Is the wearable fitness theme fit to rally share prices? 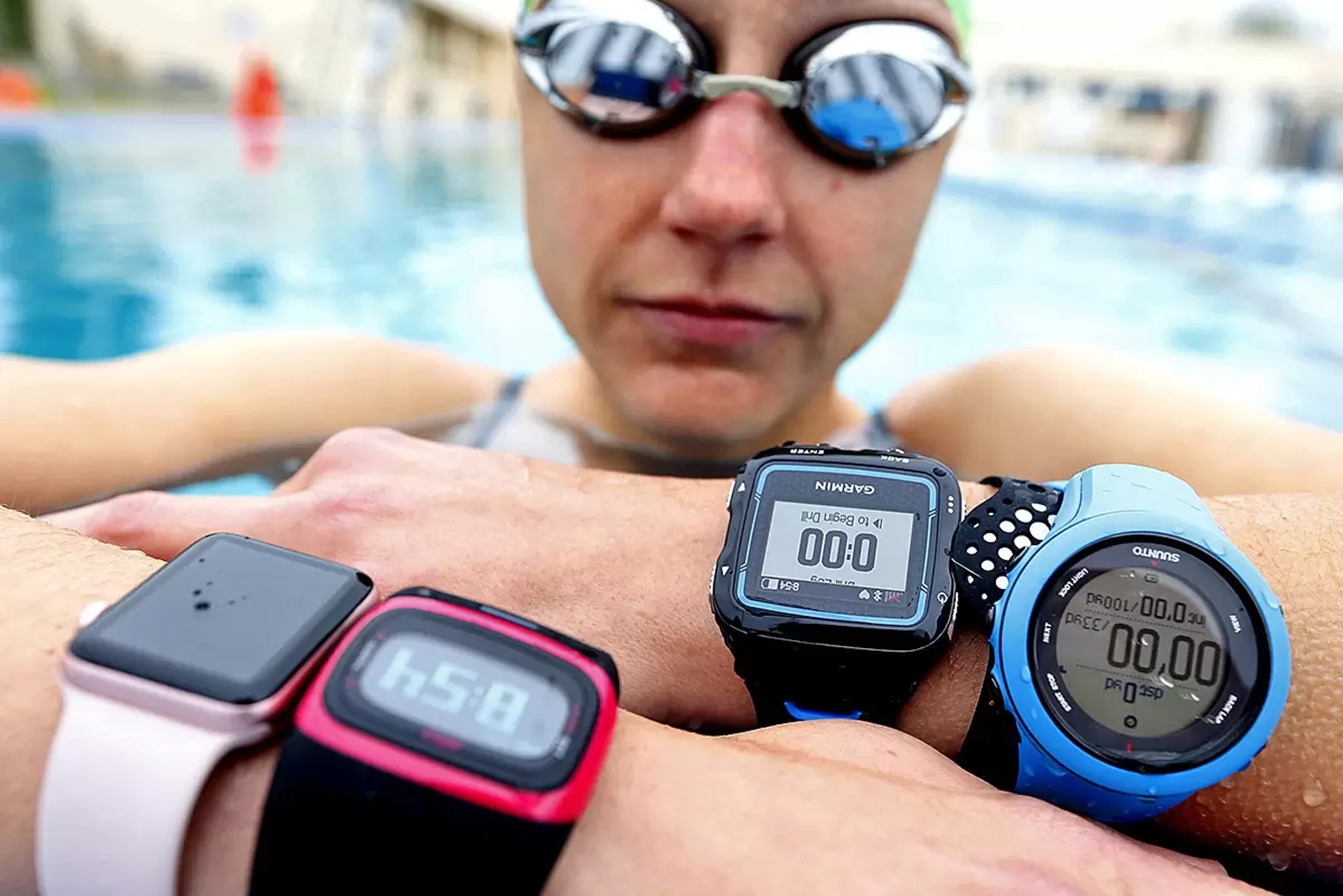 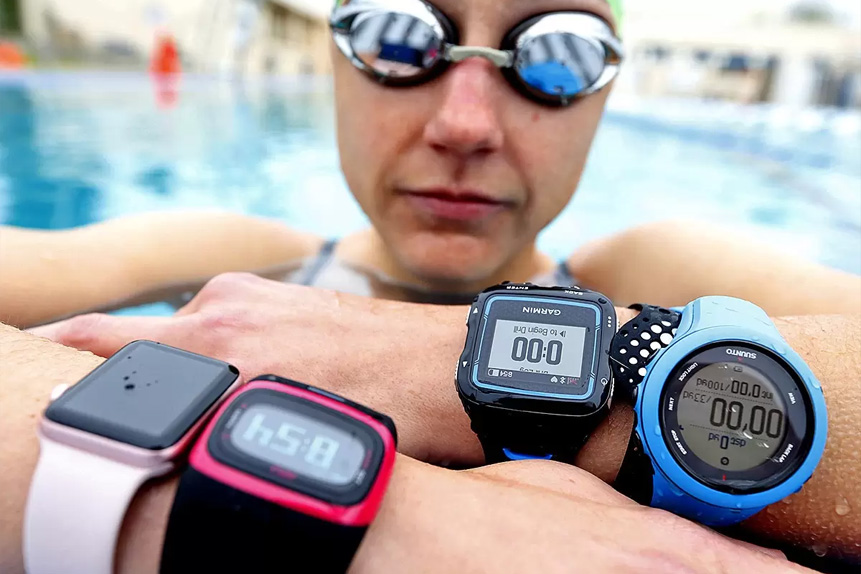 While tech stocks suffered in 2022, the wearable theme is tipped to benefit as people turn to technology to track health and fitness. Companies like Samsung and Apple are developing advanced devices and have recently reported earnings growth, while the share price of glucose monitoring expert Dexcom has beaten the wider market.

Samsung [005930.KS] and Apple [AAPL] are among companies investing heavily in a new generation of wearable fitness trackers.

A December report from ResearchandMarkets predicts the AI wearables market will grow from $17bn in 2022 at a compound annual growth rate (CAGR) of 29.87% to 2033.

While many consumers strap trackers to their wrists, more devices are being designed to collect data from other parts of our body, such as our fingers, following in the footsteps of Finnish ‘smart ring’ startup Oura. In October, Samsung filed a patent suggesting it's working on a similar design, which could include a built-in electrocardiogram (ECG) monitor.

Step-counting watches are also getting upgrades. Apple announced the launch of Apple Watch Ultra in September. The device promises to track blood oxygen, sleep, menstrual cycles, heart rate and, for swimmers, dive depth. Apple’s share price dropped 26.4% through 2022, but demand for the Ultra might drive a welcome recovery.

More niche trackers supporting specific health conditions are also entering the market. The share price for Dexcom [DXCM], a company that manufactures a continuous glucose monitor for people with diabetes, rose 59.9% to the end of 2022 after a stock split last June.

Garmin [GRMN] and Fitbit, which was acquired by Alphabet [GOOGL] for $2.1bn in early 2021, are also major players in the space. Garmin's share price slumped 30.2% in 2022, while Fitbit parent Alphabet fell 39.1% during a difficult year for tech.

In Q3 2022, Dexcom posted revenues of $769.6m, up 20% year-over-year growth. A number of analysts have offered 12-month share price target increases for the stock in recent months. Citigroup, in December, raised its target on the stock from $117 to $146 and gave a ‘buy’ rating.

New technological developments are opening the door for devices and apps to become all-round health companions. Consumer demand appears to be increasing alongside innovation, with the latest data from Counterpoint Research showing that global smartwatch shipments rose 30% year-over-year during Q3 2022.

According to ResearchandMarkets’ report on artificially intelligent (AI) wearables, rapid adoption of wearables is driven by willingness among millennials and Gen Z to use smartwatches, alongside the rise of AI, 5G smartphones and the Internet of Things (IoT).

The fitness tracking industry is a multi-billion-dollar market as more players enter the fray. A 2021 analysis from Allied Market Research estimated wearable fitness tracker market to be worth $38.7bn in 2020, with the potential to hit $124.3bn by 2028 as motivation to collect more personal health and wellbeing data increases.

A more recent report by Facts and Factors in April 2022 estimated that the global wearable technology market would reach $380.5bn by 2028, growing at a CAGR of 18.5%.

There are no ETFs dedicated solely to wearable health and fitness technology at present, though this could well change in the future as the market expands further.

At present, ETFs offering exposure to some names in this expanding field include the Invesco QQQ Trust [QQQ]. As of 3 January, Apple has a 11.39% share of its portfolio, making it the second-largest holding and Dexcom currently has limited exposure with only a 0.41% weighting. Fitbit parent Alphabet Class A and C shares also feature in the portfolio’s top 10 holdings, with respective weightings of 3.86% and 3.89%. The fund is down by 32.8% over the past 52 weeks.

Dexcom is the largest holding in the GlobalX Internet of Things ETF [SNSR], where it has 8.55% of the portfolio as of 3 January. The fund also offers exposure to Garmin stock, which is the fourth-largest holding at 5.17%. In the past 52 weeks, SNSR has declined by 24.8%.

Source: This content has been produced by Opto trading intelligence for Century Financial and was originally published on https://www.cmcmarkets.com/en-gb/opto/is-the-wearable-fitness-theme-fit-to-rally-share-prices.