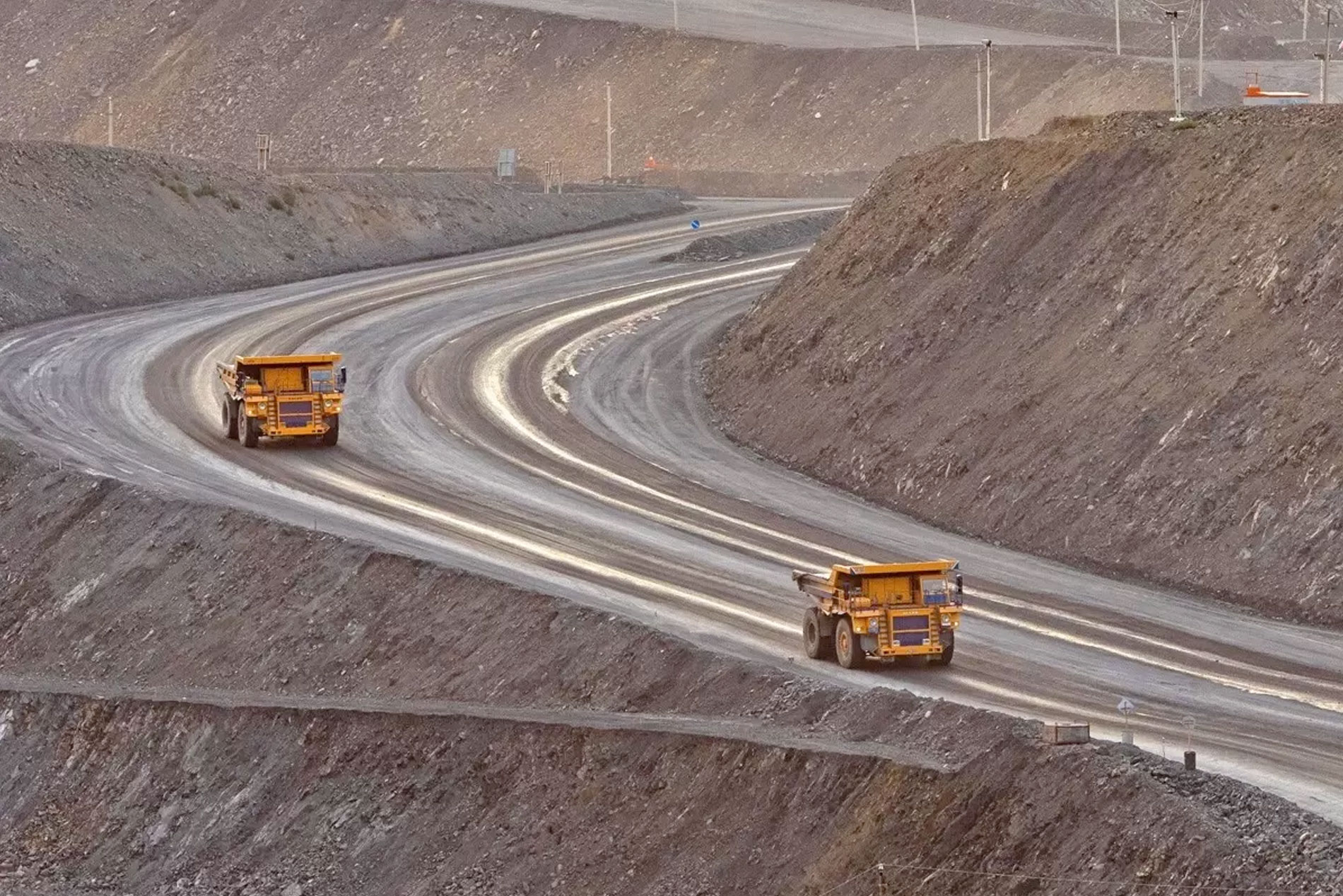 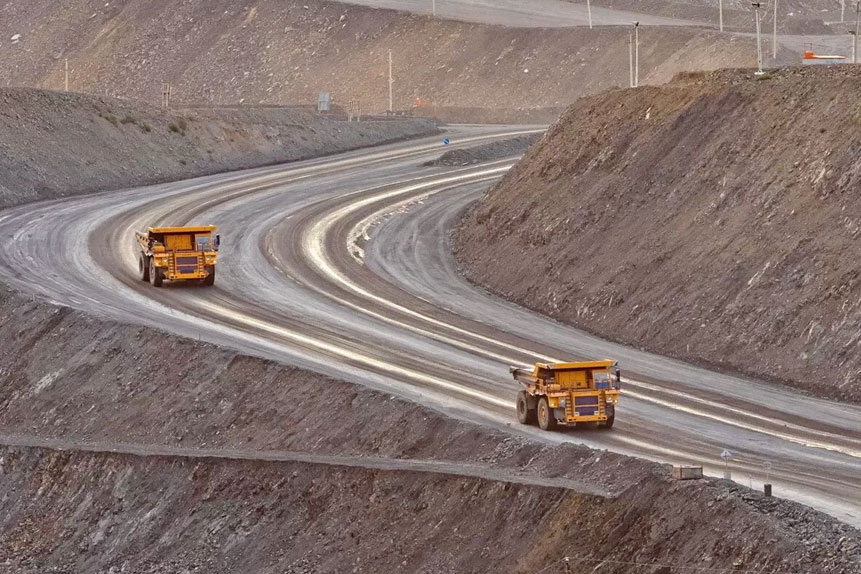 Polymetal International’s [POLY] share price slumped as Russia began invading Ukraine, and has unsurprisingly continued to slide. With sanctions against Russia only likely to be expanded, the Anglo-Russian precious metals miner could find it increasingly hard to source funding and sell its gold.

On the brighter side for the company, which operates in Russia, Kazakhstan, east Asia and Europe, gold prices are forecast to jump to $2,500 before the end of the year, reckon Goldman Sachs analysts, which could make mining stocks a solid upward-trending investment. Polymetal stuck to its guidance of 1.7 million ounces of gold for the year in last week’s Q1 update, which would maintain its position as a top 10 global gold producer and could mean it’s well-positioned to take advantage of secular tailwinds potentially brewing for the industry.

The Russian-founded miner is now also trading at a huge discount, and could offer investors value. However, with the wider risks clear, is there a positive investment case to be made for the stock?

Polymetal shares have sunk 77.74% since trading as high as 1 114.50p on 23 February, the day before Russia invaded Ukraine, as the unpredictable economic effects of war prompted investors to withdraw. There’s been little sign of improvement seen then, and the share price duly dropped 17.27% last week, closing down at 248.10p.

As the conflict in Ukraine continues, coupled with the impact of western sanctions on its mining operations – and, ultimately, profitability – the Polymetal share price is likely to remain under pressure. Western nations have already introduced a number of measures against Russia, as well as its businesses, including its banks, and prominent individuals close to Vladimir Putin. The very real prospect that Russia could become even more isolated only serves to heighten the potential complications for Polymetal, and could well affect its ability to secure funding, and even sell the gold it produces.

In last week’s Q1 update, founder and CEO Vitaly Nesis said: “Devastating war in Ukraine and immense sanctions put tremendous pressure on Polymetal in Q1.” This led to a postponement of its dividend, yet the company has “continued to operate safely and profitably”, said Nesis. The decision to remove the dividend was made to sustain the stability and liquidity of the business, with Chairman Riccardo Orcel “hoping that stability is restored … which would allow us to return to our cash distribution policy”, report the Motley Fool.

However, with the prospect of a Russia-Ukraine truce not likely anytime soon, the stability Orcel – any many others – seeks may well be elusive for some time to come.

With Polymetal recently maintaining its gold production forecast, Goldman Sachs’ upward revision of its gold price forecast offers hope for both the company and its investors. Goldman analysts said in a March note: “The last time that we saw all major demand drivers accelerate simultaneously was in 2010-2011 when gold rallied by almost 70%. Given the material upward revision in investment and demand assumptions, we now upgrade our three, six, [and] 12-month gold targets from $1950/2050/2150 an ounce to $2300/2500/2500 per ounce”.

In a further potential boost to its share price, Polymetal has said it’s looking into splitting its Kazakh business from its Russian arm, to protect that part of its operations from the effects of sanctions. Kazakhstan creates approximately half of the miner’s production and revenue. Nesis said “The Board and management continue to actively explore options to adjust company asset ownership structure to preserve shareholder value…”.

While there are some positive signs for the company, there remains an elevated level of the unknown at play – can Polymetal sustain its current level of operations, and what effect will further sections from the west have? The Motley Fool’s Andrew Woods believes the miner’s long-term outlook is bright, but for now its prospects are closely tied to the current conflict. He said: “In the event of a peace deal, I think there is a high chance that Polymetal shares will skyrocket.”

In a clear reflection of the current uncertainty, investment bank Berenberg downgraded Polymetal from ‘buy’ to ‘hold’, and dropped its target price from 500p to 300p on 5 April. The bank currently sees a potential upside of 20.92% from last week’s 248.10p closing price. For context, Berenberg reiterated a ‘buy’ rating and 1,500p price target on the stock as recently as 14 February, so the downward revision highlights how the conflict has hit the stock’s prospects.

Overall, the eight analysts offering 12-month price targets for Polymetal have a median target of 1,596.29p according to the Financial Times, which represents a 543.41% increase from Friday 29 April’s close. This huge potential upside reflects how far Polymetal’s shares have sunk, and suggests analysts following the stock remain confident over the longer term. The FT shows a reduced two ‘buy’ recommendations on the stock, along with three ‘outperform’, and three ‘hold’ ratings, but with no analysts recommending a ‘sell’.

Source: This content has been produced by Opto trading intelligence for Century Financial and was originally published on www.cmcmarkets.com/en/opto/is-there-hope-for-the-polymetal-share-price.