Is Unity stock a metaverse must buy? 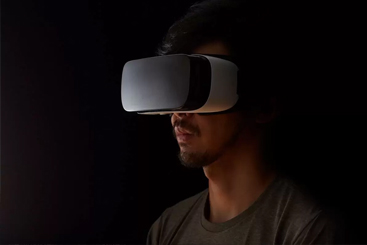 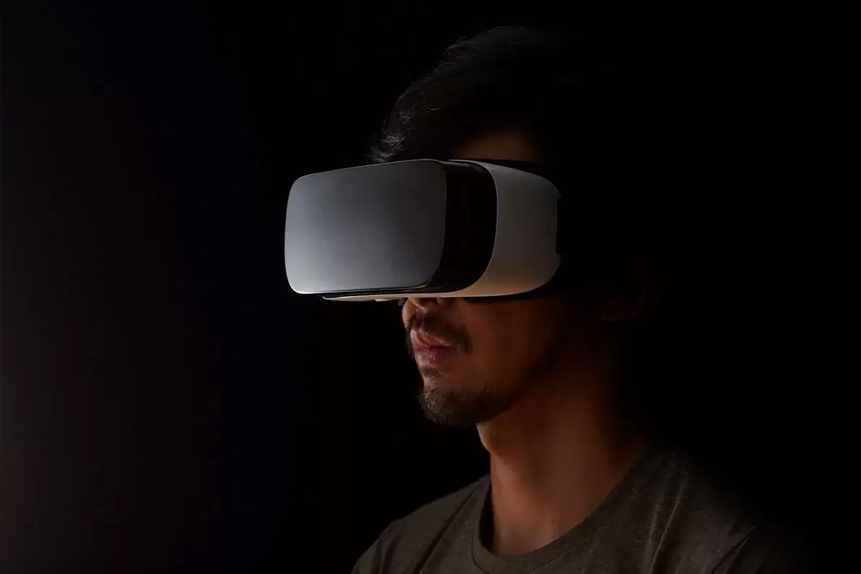 Unity’s [U] stock soared this month as talk about the metaverse occupies headlines in the financial press. Between 1 November and Tuesday’s close the Unity stock is up almost 30%, racing from around $154 to just over $195. Tuesday saw a slight drop in the share price, which is trading above analyst targets.

Does Unity’s stock have further to go as the metaverse hype builds is the key consideration for anyone thinking of picking up?

U Chart by TradingView

What is the metaverse and why is it important for Unity’s stock?

As a SaaS platform providing tools to develop online worlds, Unity is one of the major firms set to cash in on the metaverse movement. Even if everyone seems to have a different conception of what a metaverse is.

Right now the concept mostly takes the form of immersive online gaming worlds, for example Roblox. But the hype is that it could be the next internet. Don a headset and do your online shopping in a virtual store helped by virtual assistants. Use an online avatar to hang out with friends in an online chat Or, for the home workers out there, it could be a permanent 3D Zoom call.

“When you think about the ‘metaverse’ what I think most people are talking about is web 3.0 but instead of a 2D presentation it’s 3D, it’s real-time, it’s interactive and the companies that make games, whether its Roblox or its Activision, they’re going to be important destinations in the theme park we’re going to call the ‘metaverse’ or ‘web 3.0’.

Why is Unity well placed to benefit from the metaverse?

Unity could stand to cash in on demand for the 3D imaging required to process these worlds and the avatars that inhabit them.

According to Riccitiello in his CNBC interview, Unity provides the ‘underlying toolset for creating the metaverse’. It also provides a set of services around monetisation, analytics and hosting for those operating businesses.

For investors trying to gauge how to value the company, it is worth noting that Unity isn't a direct competitor of games publishers or other consumer applications that might operate on the metaverse. That gives them the ability to reach a wider audience than a single games publisher, or as Riccitiello tells it to CNBC ‘a single destination in the metaverse’.

Theme parks are a metaphor that Riccitiello leans on to describe Unity’s relationship to the metaverse. Roblox, for example, could be considered a single ride in the theme park that is the metaverse, which is built by the tools provided by Unity. Minecraft would be another destination, which could, again, be built by Unity’s tools.

“We’re not a direct competitor for a company like Roblox or Minecraft or World of Warcraft … where they make consumer applications.

Beyond the hype, revenues are growing

Beneath the talk of metaverses is a strong business model. In third quarter earnings, Unity posted revenue of $286.3m, up 43% from the $200.8m seen in the same period last year. Adjusted losses came in at $0.06 a share, down from 9 cents a share last year. The solid results meant that the company was able to increase full year revenue guidance to between $1.08bn and $1.09bn, up from a previously forecasted $1.05bn and $1.06bn

“We delivered another strong quarter in Q3 2021 with $286 million in revenue, continuing to add new customers and expanding our business within existing customers,” said Luis Visoso, Unity’s chief financial officer, in a statement “The strong momentum gives us the confidence to raise our revenue growth guidance to 40% for the full year.”

Unity has also upped its acquisition strategy to give it more oomph developing online worlds. Earlier in November, the company announced plans to acquire the tech side of Weta Digital, the VFX studio set up by Lord of the Rings director Peter Jackson for a cool $1.6bn.

Unity’s stock is trading around its all-time high as the upward price trend that started in September shows no signs of abating. However, given the speed of Unity’s stock price rise, it is now higher than the most optimistic target from the 12 analysts polled by Refinitive. That price target is $194, which would see a 1.8% downside on Friday’s close. The average price target from those polled is $180, a 8.9% downside, while the most bearish target at $80 would see a collapse in the stock.

Where Unity’s stock goes next depends on where investors view the company’s place in the metaverse and whether the concept truly takes off. If Unity is fundamental to the building of the next iteration of the internet, then it could see explosive growth.