Is Vaccitech’s IPO Good Timing for The Biotech Investment Theme? 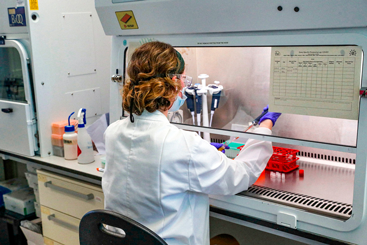 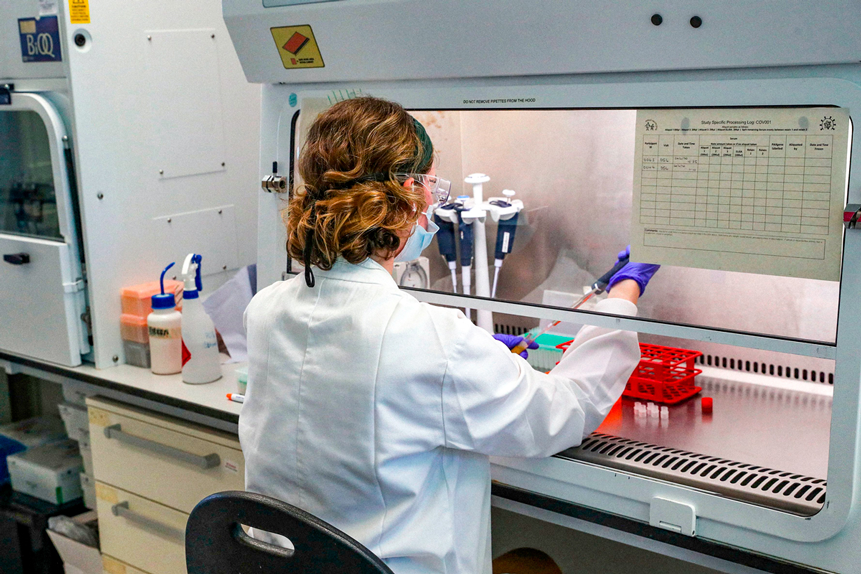 Vaccitech has filed for an IPO, potentially making it the next big vaccine play.

Vaccitech developed the innovative solution used by the Oxford/AstraZeneca [AZN] COVID-19 vaccine. It is tipped to move public quite quickly, with pricings potentially due this month. Some analysts have begun to talk about the possible implications for London’s financial future, with the UK firm choosing to list in New York.

Should investors care about Vaccitech’s IPO?

AstraZeneca owns the licence for the COVID-19 vaccine, which it is distributing on a non-profit basis during the pandemic. When that ends, Oxford will take 6% of revenue and Vaccitech will pocket an undisclosed share, as reported by the Financial Times.

In its most recent round of fundraising, Vaccitech raised $168m and was valued at $450m. The funding was led by M&G Investment Management and investors included Gilead Sciences [GILD]. The UK Treasury has also taken a stake in the company.

In the pipeline, Vaccitech is developing booster shots for its vaccine, needed to protect against the Sars-Cov-2 virus that causes COVID-19. The biotech company is also using its technology to develop treatments for cancer and shingles.

Well-publicised concerns over blood clots being a rare side effect of the AstraZeneca vaccine could weigh on investor sentiment, as could fears over whether there’s any upside left in vaccine stocks.

Vaccitech’s decision to list in the US rather than the UK is another blow for the City’s hopes to persuade home-grown companies to go public in London. March saw London-based Cazoo announce it would go public via the New York-listed SPAC Ajax I [AJAX]. That deal gives the online used car platform a $7bn value. According to City AM, the London Stock Exchange had pushed hard for Cazoo to list at home. April then saw food delivery service Deliveroo’s London IPO underperform, generating plenty of negative headlines in the process.

Vaccitech is likely taking advantage of investor appetite for both IPOs and biotech. According to our thematic screener, over the past 12 months, the biotech investment theme is up circa 30%. Digging into the investment theme, the SPDR S&P Biotech ETF [XBI] is up circa 59% for the year (as of 9 April’s close), while the ARK Genomic Revolution ETF [ARKG] is up circa 45%. The iShares Nasdaq Biotechnology ETF has gained 30% in the same timeframe, and counts vaccine producer Moderna [MRNA] in its top five holdings.

However, 2021 has seen a selloff in vaccine stocks following last year's bumper gains. Moderna’s share price, for example, gained over 310% since April last year but has fallen almost 30% since hitting an all-time high on 8 February. BioNTech [BNTX] has seen a similar performance, having gained over 158% over the past 12 months, but fallen almost 5% from its February high.

Is the worst of the selloff over? Narrowing this timeframe down to the past month sees a resurgence in these stocks as supply concerns and promising trial data have sent them higher. BioNTech is up 18.26%, while Moderna has gained just over 2.87%, although Novavax [NVAX] has fallen 11.36%.

For investors, the question is whether Vaccitech’s IPO is mistimed or poised to enjoy a resurgence.