Is Virgin Galactic's share price about to blast off? 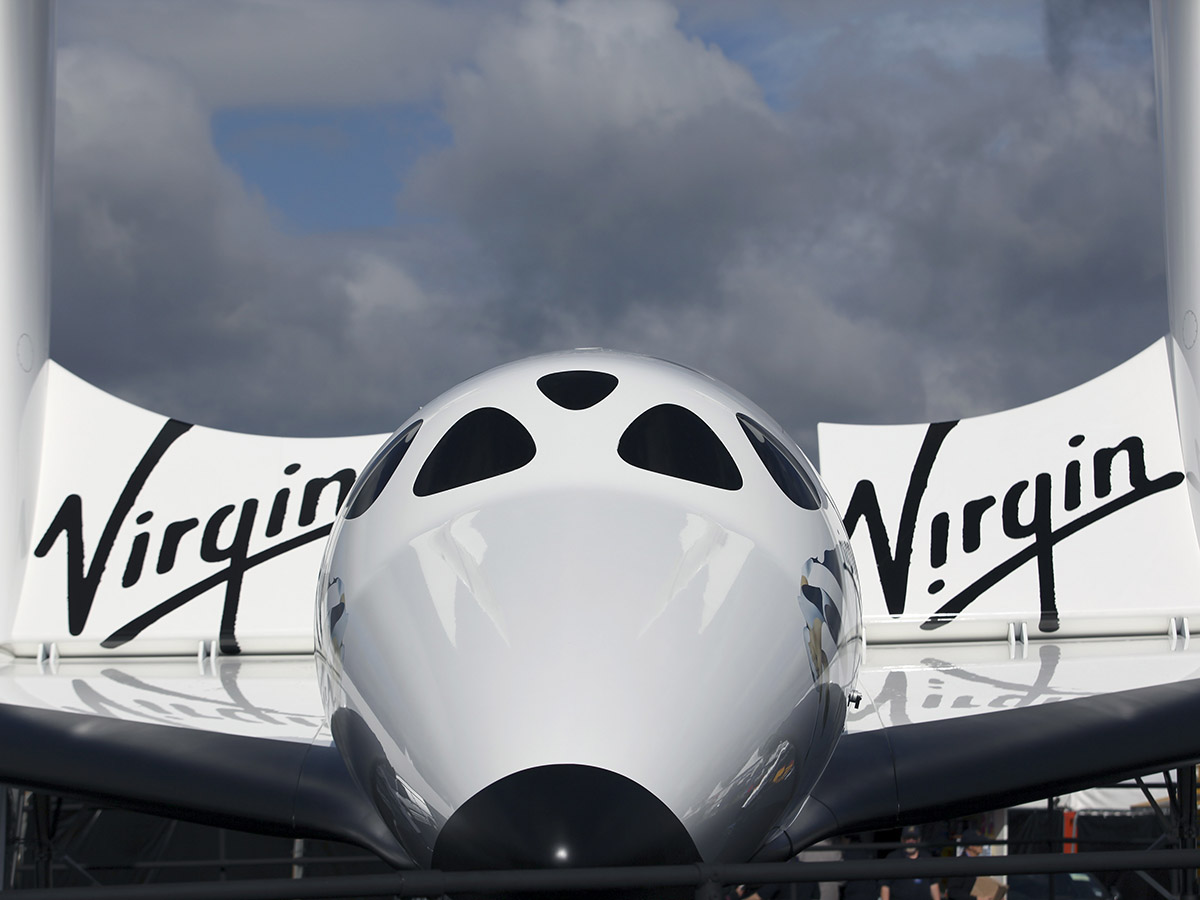 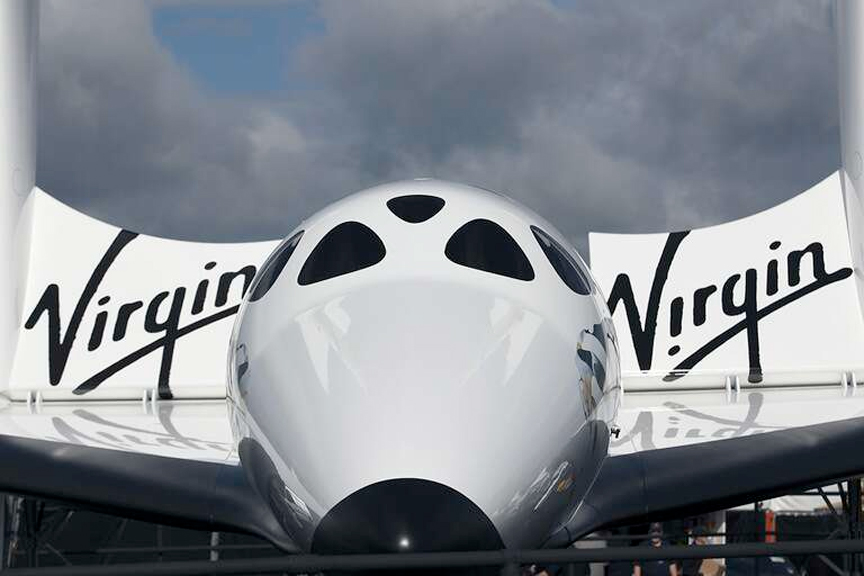 Still, for those that believe in the long-term potential - and profitability - of space tourism, Virgin Galactic’s current share price could be a buying opportunity. But that depends on getting customers into space in the first place. 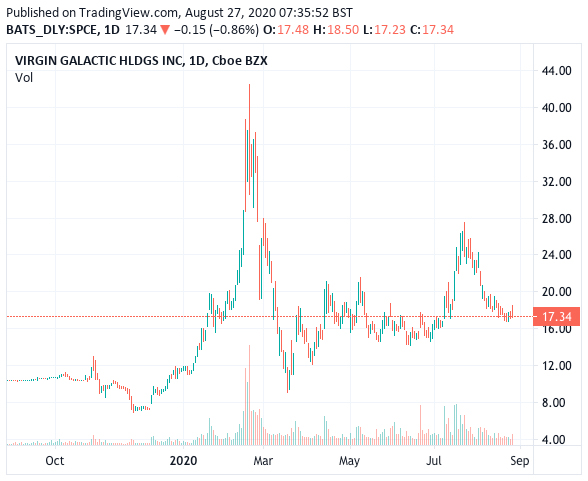 Why could Virgin Galactic's share price be a bargain?

Unlike Elon Musk’s Space-X, Virgin Galactic's sole focus is on space tourism and zero-g thrills for those willing to pay. Already 700 customers have stumped up a deposit on a $225,000 ticket aboard SpaceShipTwo. But to actually start making money, Virgin Galactic needs to start sending customers into the stratosphere. Otherwise, it's in for more earning results like last quarter's, which saw a $62.5 million loss and no revenue.

Virgin Galactic's share price fell on the news that the first commercial flight would be delayed until next year. But caution is understandable. Space travel is no easy feat and a 2014 test-flight ended in tragedy.

However, delayed is not the same as cancelled. A successful launch could open up a stream of customers paying astronomical sums. That could turn around both earnings and Virgin Galactic's share price. Promisingly, during the second quarter, Virgin Galactic reported that it had completed glide flights of VSS Unity - its suborbital spaceplane - bringing its ambition to launch closer.

“We are making substantial progress across many areas of the company as we continue to focus on our path to commercial launch and the steps we are taking to get there, including conducting our first powered spaceflight from Spaceport America this fall,”

It's not just space travel that could see Virgin Galactic's share price gain. A lot of people would be hard-pressed to remember Concord now. Yet in its heyday, the aircraft flew passengers between London to New York in a mere 3 hours 30 minutes. Now Virgin Galactic and Rolls Royce want to build the next concord almost two decades after its last flight.

To do this Rolls Royce and Reaction Engines are designing an engine that could power a Virgin Galactic jet from London to New York in around 90 minutes. Travelling at five times the speed of sound, the 9 to 19 person jet would fly at an altitude of 60,000 feet. It's an ambitious feat, and Rolls Royce has already sunk £20 million into the service. Yet if it takes off, it could revolutionise transatlantic air travel. And given that the cost of a ticket on a 19 seat supersonic flight to New York is likely to come at a premium, it could eventually open up a hefty revenue stream.

Virgin Galactic is getting closer to that first commercial flight. Last quarter it cleared three more Federal Aviation Administration milestones. Now there are two left before it receives final regulatory approval to fly customers. And while the coronavirus has slowed test flights, these are still planned for the Autumn.

For investors looking to get in on space tourism before the sector blasts off, Virgin Galactic's share price could represent good value. UBS expects the space tourism sector to be worth $3 billion by 2030, while the wider space travel industry could be worth $805 billion.

“While space tourism is still at a nascent phase, we think that as technology becomes proven, and the cost falls due to technology and competition, space tourism will become more mainstream,” Jarrod Castle and Myles Walton, analysts at UBS, wrote in a note to investors.

Virgin Galactic also has a strong cash position with $360 million as of 30 June, giving it space to absorb some losses in its race to the stars.

Among the four analysts tracking the stock on Yahoo Finance, Virgin Galactic has an average share price target of $25.75. Hitting this would see a 47.2% upside on the current share price.