Is Xos the Next Big EV Opportunity? 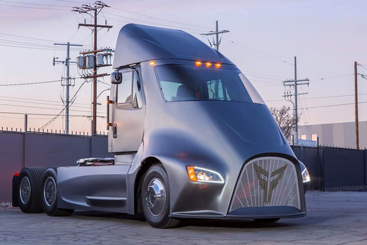 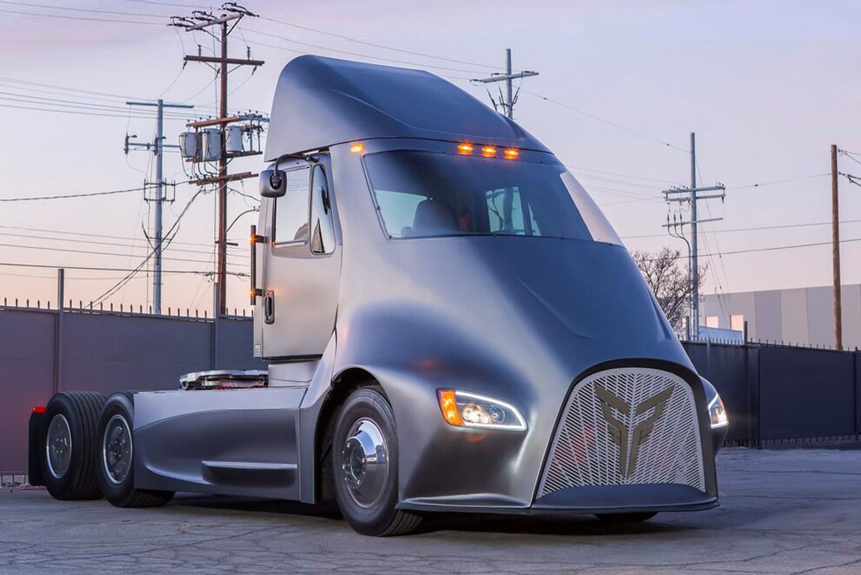 Capitalising on both the boom in SPACs and current electric vehicle mania, commercial electric truck manufacturer Xos will go public after a merger with NextGen Acquisition Corp [NGACU], Bloomberg reports. The deal will value the combined entity at $2bn.

To support the deal, the SPAC is raising $220m from investors including Janus Henderson and Thompson Truck Centers.

“That money is going to be used to build vehicle assembly and battery manufacturing capacity and to continue to work on next-generation battery systems and other technologies,” said George Mattson, who started the NextGen SPAC.

Xos isn’t the only manufacturer of industrial electric vehicles to benefit from investor attention. EV start-up Rivian will supply Amazon [AMZN] with its first electric delivery trucks, which could be a lucrative partnership given the online retail giant has said it plans to have a fleet of 100,000 electric vans on the road by 2030. Rivian has secured huge amounts of investor funding, including $700m from Amazon in February 2019 and $2.5bn in a January 2020 funding round led by T. Rowe and Price.

How big is the opportunity for Xos?

NextGen’s George Mattson will join Xos’ board at a time when demand for commercial electric vehicles is growing in the shadow of looming legislation that looks likely to force fleet owners to go electric.

In the US, states like California are banning the sale of petrol vehicles. Coming into effect in 2023, the California Air Resources Board’s emissions standards will limit fleet operators to only using vehicles with engines made in 2010 or later. The department of motor vehicles will also no longer register non-compliant vehicles. In the UK, sales of petrol and diesel cars will be banned from 2030.

For operators like UPS, it makes commercial sense to upgrade to electric fleets as a way of future-proofing their fleets. With these cut-off dates coming into focus, demand for stocks like Xos and other commercial EV manufactures could increase.

A report from Automotive World points to data from the European Automobile Manufacturers’ Association that shows 98.3% of all heavy and medium trucks run on diesel, with electrically charged vehicles’ market share described as “negligible”. By 2040, Bloomberg NEF thinks 56% of light commercial sales and 31% of medium vehicle sales will be electric in Europe, China and the US, according to the Automotive World report.

So, while the market is currently small for commercial electric vehicles, it could get very big, very quickly.

EV stocks had accelerated in 2020, with many manufacturers hitting all-time highs at the start of 2021. Tesla's share price delivered a near-700% gain in 2020, while Chinese rivals Nio [NIO] and XPeng [XPEV] both saw big jumps in their share prices too.

However, since mid-February, investor sentiment seems to have hit the brakes. Our Global Thematic ETF Screener shows that the electric vehicle investment theme has dropped circa 8% over the last week, and is down circa 4% for the month (as of 26 February’s close).

XPeng's share price dropped 10% during Thursday's trading, despite delivering strong delivery numbers in Q4 and January, while rival Nio hit an intraday low of $41.66 on 23 February, its lowest point since December. Like XPeng, Nio saw bumper delivery figures in January, up 352.1% year-over-year.

There is not a single answer as to why the theme is out of favour. One of the more obvious catalysts, perhaps, is that Tesla’s share price has slipped. Considering Elon Musk’s EV company is worth more than every other automobile company combined, it's bound to pull the wider sector down with it.

There are also concerns that EV stocks are overvalued in general — XPeng has a $24bn market cap on projected revenues of $2.5bn for 2021 — while inflation fears in the US have already spooked investors.

Could keeping tabs on innovation in commercial e-truck manufacturers like Xos pay off for investors as consumer-focused EV stocks stall? Only time will tell.