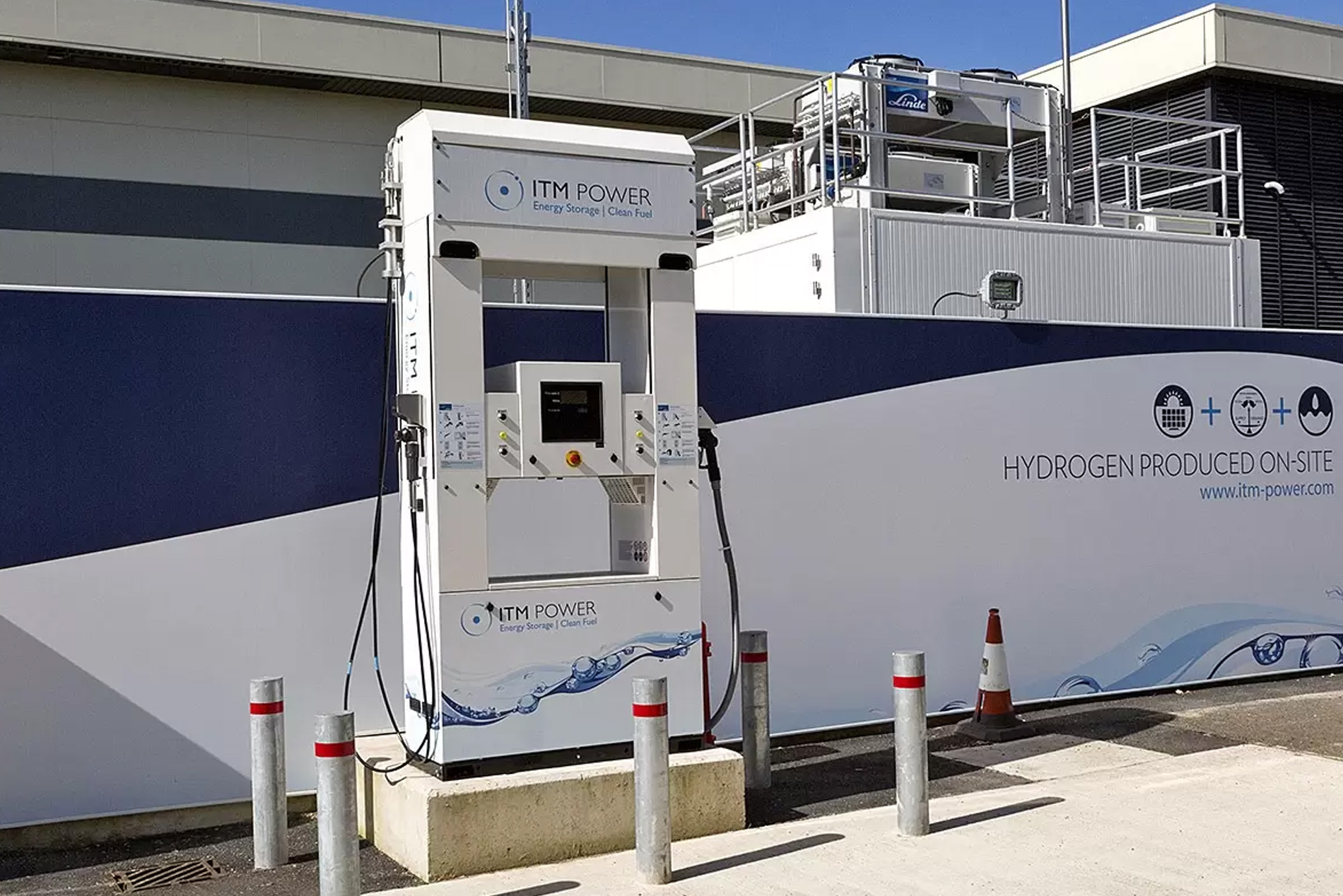 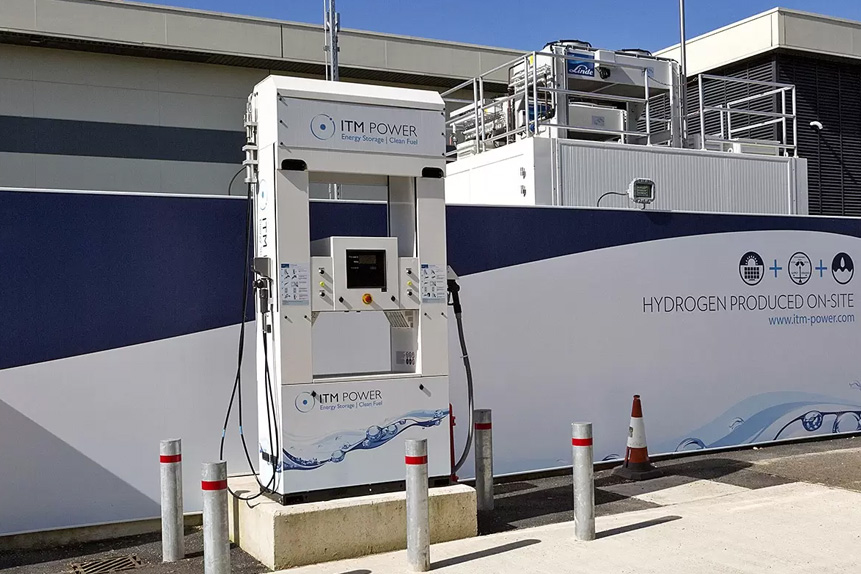 The ITM Power share price has fallen considerably this year despite a greater emphasis on the transition to alternative energy sources amid the Russia-Ukraine conflict. With analysts projecting a turnaround in the firm’s fortune, ITM Power shareholders will be hoping that full-year results on Wednesday 14 September offer a positive update on long-term growth prospects.

Attention will be pinned to ITM Power [ITM.L] on 14 September when the energy storage and clean fuel company updates shareholders with its full-year fiscal 2022 results. The company, which specialises in green hydrogen, has been in the spotlight recently amid the push for a transition to renewable energy.

The focus on diversifying energy supplies has sharpened against the backdrop of rising prices and the impetus to reduce reliance on Russia, which supplied the EU with 40% of its natural gas last year.

Nonetheless, the ITM Power share price is down 59% year-to-date as of 12 September. Investors will hope that the firm’s upcoming results provide the business with some much-needed momentum.

Shareholders were last updated on annual performance at the end of April last year. Sales revenues reached £4.3m, up by 30% compared with 2020. Meanwhile, losses from operations were reduced by 9% to £26.7m. The business reported a £136.2m increase in available cash balance, rising to £176.1m.

The deal has enabled ITM Power to “concentrate more directly on its key manufacturing capabilities,” Chairman Roger Bone states in the report, and to develop solutions for “an increasing number of addressable markets, both in geography and application”.

Looking ahead, the partnership could also help ITM Power capitalise on rising demand for alternative energy sources. “We have seen national commitments to net zero accelerate,” comments CEO Graham Cooley in the April publication, “and I believe we are very well placed, with our partner Linde, to address the rapidly growing demand in the market”.

Global priorities suggest cause for optimism

Despite the stock’s relatively poor performance over the year, global priorities suggest reasons for long-term optimism.

In order to achieve net zero by 2050, a 2021 report from the International Energy Agency predicts that the world will require 322 million tonnes of electrolytic hydrogen. The publication also forecasts a required electrolyser capacity of 3,585 GW, up from around 0.3 GW when the report was published.

Indeed, ITM Power has partnered with electricity provider ScottishPower, a subsidiary of Spanish utility firm Iberdrola [IBE.MC], to construct a hydrogen facility at the UK’s largest onshore windfarm near Glasgow. The 20 MW electrolyser is expected to produce up to eight tonnes of green hydrogen daily, with commercial operations slated to begin next year.

Analysts will be eager to see how far global priorities are factored into ITM Power’s upcoming earnings announcement, and whether the company has marked progress in profitability. With the group shaving £2.7m off its total losses in 2021, a continuation of this could see investors begin to regain confidence.

Ahead of its upcoming earnings announcement, analysts overwhelmingly remain optimistic about the ITM Power share price.

According to the Financial Times, 18 analysts offering 12-month price targets for ITM Power estimate a median target of 500p, with a high of 780p and a low of 100p. The median signifies a 209.3% upside from its 12 September closing price of 161.65p. Eight analysts hold a ‘buy’ rating on the stock, a further eight ‘outperform’, one ‘hold’ and five ‘underperform’.

In a similar vein, the consensus analyst price target according to MarketBeat on 12 September is 472p, with a high of 691p and a low of 185p. Of the seven analysts offering recommendations, five hold a ‘buy’ rating for ITM Power.

However, other analysts were less optimistic. On 7 September, Bank of America reiterated an ‘underperform’ rating and a price target of 100p, which would represent a 38.1% downside on its 12 September close.

Source: This content has been produced by Opto trading intelligence for Century Financial and was originally published on https://www.cmcmarkets.com/en-gb/opto/itm-power-share-price-down-59-ytd-ahead-of-full-year-earnings.