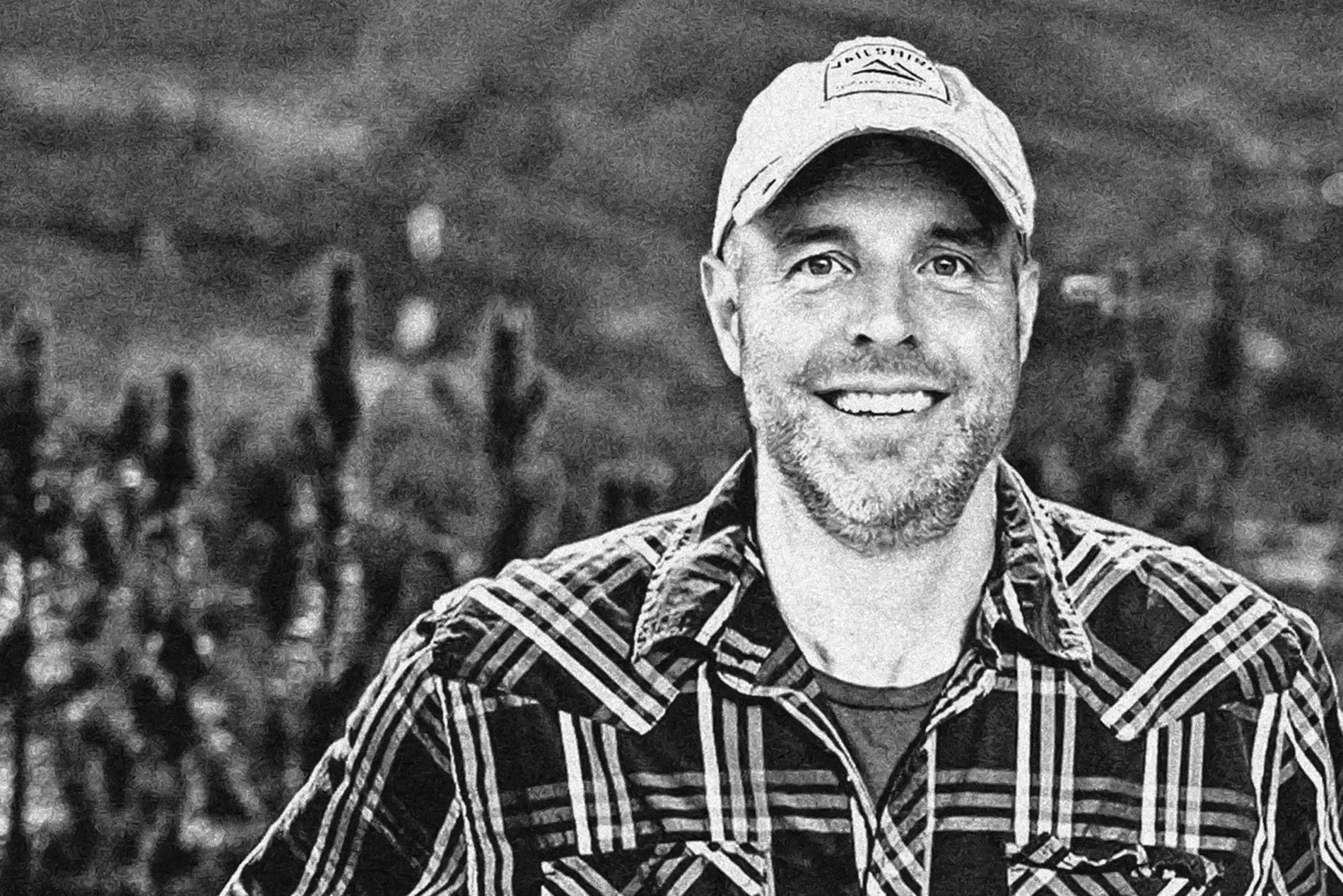 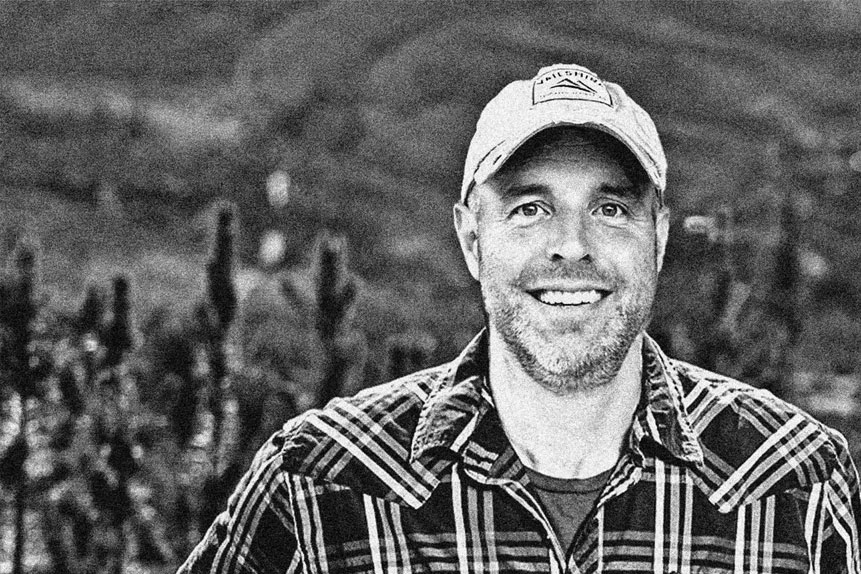 In December 2021 Cathie Wood, CEO of ARK Investment Management, said that innovation stocks were not in a bubble. The market rotation from growth to value was just beginning at the time. It has since then deepened with a selloff in big tech and buying in core sectors.

Dr Jeff Ross, the founder of Vailshire Capital Management, expects ongoing volatility to derail innovation stocks in the short term even though the underlying growth trend would continue in the long term.

“[Wood is] going to be continually proven wrong in the short run by the market, even though in the long run, I think she’ll be vindicated. But it’s going to be a tough year for her,” he told Optoduring a Twitter Spaces event in early February.

Since the start of 2022, markets have primarily been driven by the anticipation of the US Federal Reserve hiking interest rates, which has accelerated the shift particularly amid mixed tech earnings. As of 9 February, the iShares S&P 500 Growth ETF [IVW] has fallen 7.2% year-to-date, whereas the iShares S&P 500 Value ETF [IVE] is up a modest 0.3% in the same period.

As the shift continues to build pace and volatility in prominent tech stocks strengthens, Wood’s unflinching conviction that innovation stocks have entered deep value territory is being tested.

Ross, who uses an innovative all-weather portfolio strategy, has identified macro factors that indicate a bearish market will continue for the foreseeable future. With growth stocks trading 50% below peak valuations, he expects more downside to come and forecasts a further 50% fall in the year ahead.

“It’s the macro that moves markets,” Ross says, citing the rise in inflation rates as the driving narrative. With the Fed focused on inflation, he forecasts a continued downtrend in the first and second quarters but expects that there could be some relief in the third quarter. “Then Q4 is 50/50. For me, it could be okay, but it’s probably not going to be great as well. This whole year is going to be awash with risk for assets,” he added.

Looking at the next decade, Ross expects equity and bond prices to whipsaw amid high levels of inflation. As a result, he’s bullish on commodities and expects the super cycle to rev up prices. However, he caveats that in the next three months this area of the market could see a short-term downtrend.

Source: This content has been produced by Opto trading intelligence for Century Financial and was originally published on www.cmcmarkets.com/en-gb/opto/jeff-ross-sees-continued-short-term-volatility-in-innovation-stocks.