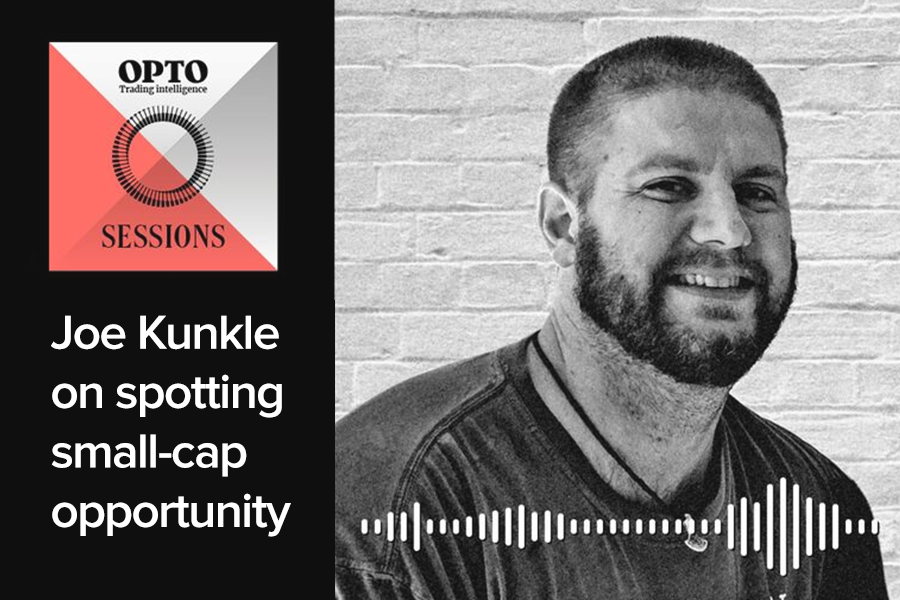 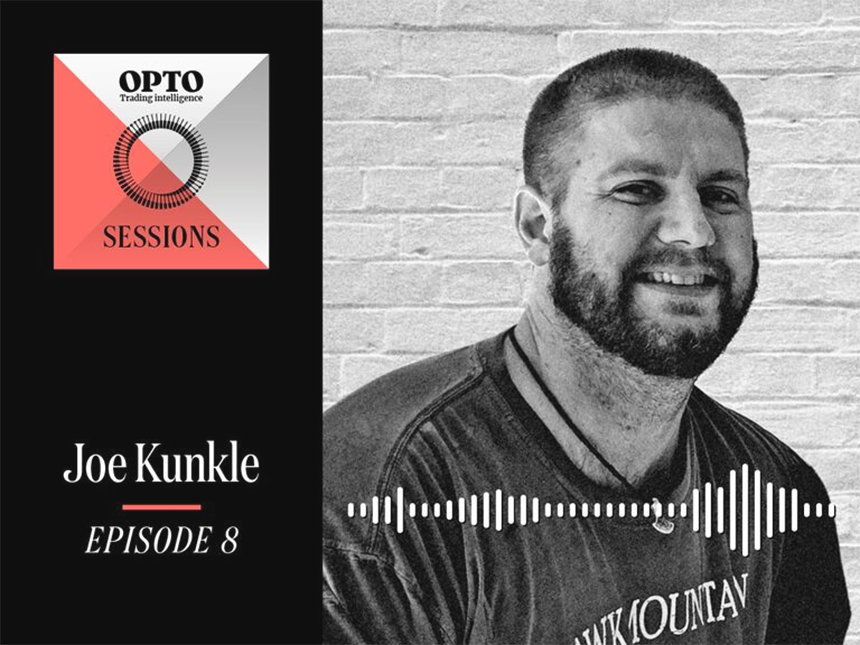 Despite the increased market volatility, the pandemic has created a new pool of opportunity for investors.

“We’ve slowly seen [this] evolve over the last couple of years,” Kunkle tells Opto Sessions. “But now with the work from home trends … it’s happening at a quicker pace.”

“Most of the opportunities I’ve been finding [during this environment] is in tech,” Kunkle explains. “Whether it be software or internet-based there are a lot of opportunities in technology for disruption to continue. That whole digital shift also applies to the payments industry with the move from cash.”

Kunkle also highlights potential in the healthcare sector both during and after the pandemic.

It’s something “I always kind of focus on because people are always going to get sick”. “There is always going to be a need for pharmaceutical drugs and biotech – definitely at this time,” he adds. “Medical technology has always been one of my core interests and it’s been a great area to find growth.”

On the flip side, Kunkle advises investors to steer clear from industries and consumer discretionary sectors as well as transport. “A lot of the stuff that’s more macro-correlated is going to struggle for a while,” he states.

The small-cap stocks worth watching

“Why try to make money where it’s hard to make money? There’s easier money to be made in names less impacted by the current events,” Kunkle says.

“Whenever there is a macro downturn there are certain themes, industries and sectors that can still perform very well despite the environment.”

He highlights Teladoc [TDOC], a provider of telemedicine and virtual healthcare, as one of his prime picks of the moment.

“I see it as the future of healthcare,” he says, pointing to the fact that doctors are now just doing telemedicine visits rather than have people visit their offices. “It’s such a huge industry and has complete scarcity value because there is no real other way to invest in that theme outside of that stock.”

Other top picks include Slack Technologies [WORK], which has been boosted by the millions of people now working from home during the lockdown, as well as communication platform Bandwidth [BAND] and video game publisher Activision Blizzard [ATVI].

Finally, in the medical technology space, he suggested DexCom [DXCM], which makes continuous glucose monitoring systems for diabetes management. “It’s disrupting the diabetes industry … and has been pretty insulated from the whole sell-off,” Kunkle said.

He acknowledged that many of these firms are smaller companies, which the average investor may never have heard of. “Just discovering great companies has always been my focal point,” he states. “Where I’ve really excelled is in digging in and finding these companies when they’re at smaller market values that turn into these names that everybody recognizes. It’s a real good feeling to see the results from the work you have put in.”

Kunkle believes it’s important to keep an open mind when researching a company.

“I track everything, so I’m watching every earnings release to see if something sticks out,” he explains. “From the ground up, I’m often running screeners based on financial metrics such as growth or profit margins. With a lot of these smaller growth companies, I don’t have an issue with their valuation so I don’t do a lot of screening for that. They tend to grow into their valuation. It’s finding companies in industries that I like that have a really good niche. Then it’s about drilling down more into that.”

He says it’s also important to look at the wider sector. “You want to learn about their competitors to make sure that they are going to be the company that thrives. Are they generating revenues at a much faster rate than a peer, while still having equal or better profit margins? If so, then that is a management team that is doing something right.”

Research, he reiterates, is about groundwork, grind and putting in the time, but it can also be enjoyable. “Finding niche companies is one of my favourite things to do,” he declares.