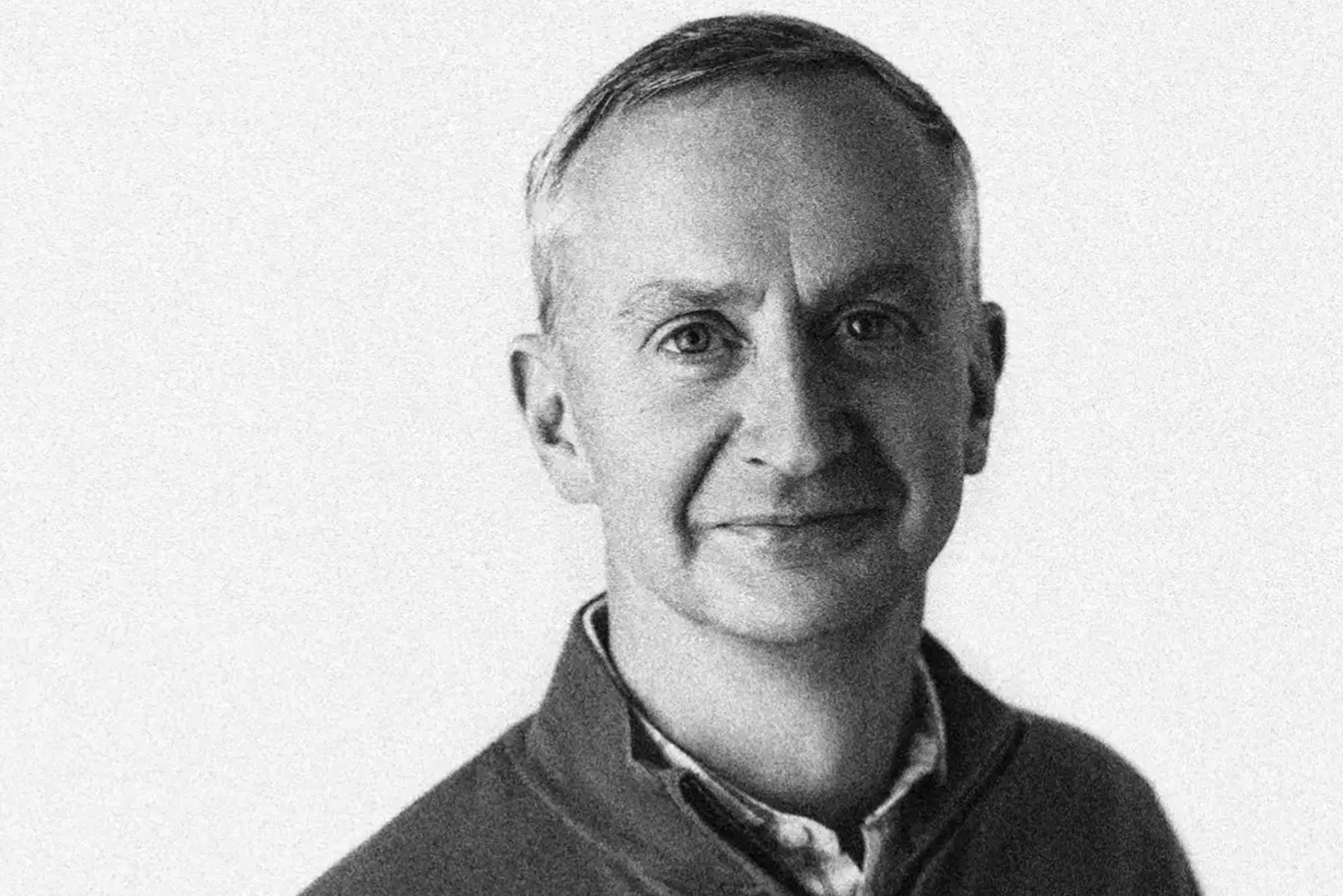 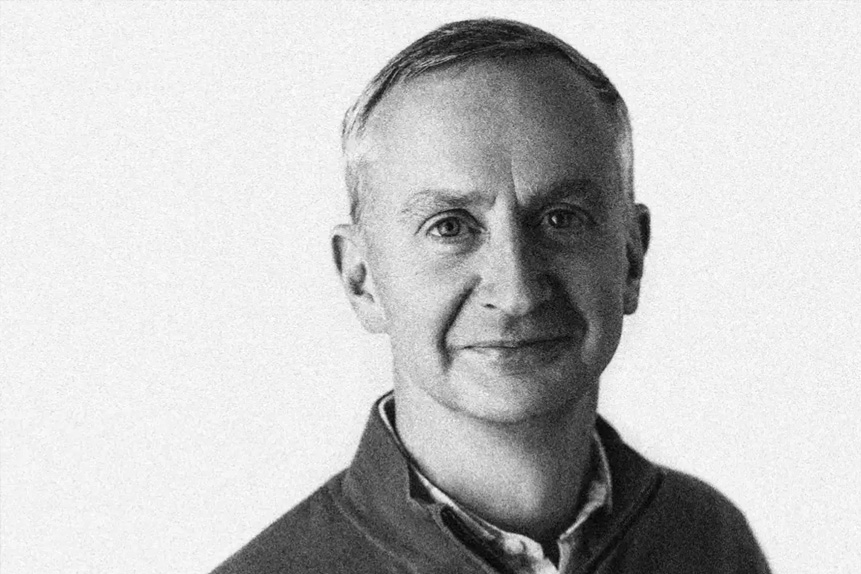 Julian Brigden, co-founder and president of Macro Intelligence 2 Partners, warns that US equities are unlikely to sustain the levels of growth seen over the past two years, but that there could be opportunities in emerging markets like Chile.

With US inflation reaching a 41-year high of 8.5% in March, we could be entering an “extended cycle” of inflation, Julian Brigden, co-founder and president of Macro Intelligence 2 Partners, tells Opto.However, amid these difficult market conditions that are likely to hurt US stocks, Brigden says that the story may be more optimistic for emerging markets.

Brigden believes inflation is likely to worsen over the decade. “In terms of core inflation, we’re going to see prices continue to push significantly higher, through the end of the year,” he says, warning that we could be “building the foothills of what could become the inflation of the 2020s”, though it is impossible to say for certain yet.

While stock markets were up more than 220% over the past decade, he thinks that it is unlikely a similar performance will take place in the next 10 years. “I certainly don’t think that US stocks, mega cap tech, [usually] deliver anywhere close to the sort of returns that they have over the last decade and even to be brutally honest over the last two years,” he says.

The issue in this wave is reliance on a few stocks. “FAANG [which colloquially refers to Facebook [FB], Amazon [AMZN], Apple [AAPL], Netflix [NFLX], Google [GOOGL] stocks are really singularly carrying the market” and were responsible for the extreme rise in US equities that we saw before. However, this is no longer the case — Brigden compares the situation to the nursery rhyme of “10 green bottles hanging on the wall”, noting that “we’re now down to about three or four”.

Apple for instance rallied more than 200% in the last two years — “I just don’t see [that] happening again,” he says. Yet, risk is concentrated at odds with this, he adds. Portfolios of retail investors are 85% to 95% concentrated in US stocks, when according to Brigden it should be closer to 35%.

Brigden explains that MI2 Partners, a global macroeconomic research firm, has been particularly bullish on Brazil, Mexico, South Africa and Chile. “These are the four that we really, really quite like,” he says. “I think the currencies look great. I think the equity market looks good.” Though he points out that they may suffer if the S&P dropped 20–30%, it could still be worth looking into ETFs with exposure to these markets. For example, in Brigden’s view, the Chilean peso should be as much as 30–40% stronger given that the country is “extraordinarily copper sensitive”, and mining and metals remains a key source of revenue for the country as demand for raw materials is still considerably high.

Investing in Latin American countries is less risky than China, given that there is continued uncertainty surrounding Chinese stocks and concerns that China could directly support Russia’s war in Ukraine, he said. “I think these Latin American currencies you can own as a western investor, and you can own these countries, at least for now, pretty clearly and, you know, that’s less certain with, with China going forward, that you're going to be allowed, you’re going to be encouraged.”

Source: This content has been produced by Opto trading intelligence for Century Financial and was originally published on www.cmcmarkets.com/en-gb/opto/julian-brigden-sees-investing-opportunity-in-latin-america.