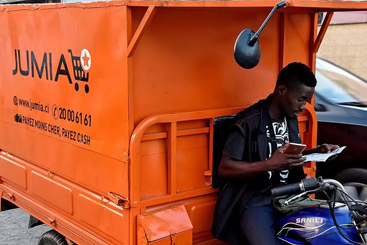 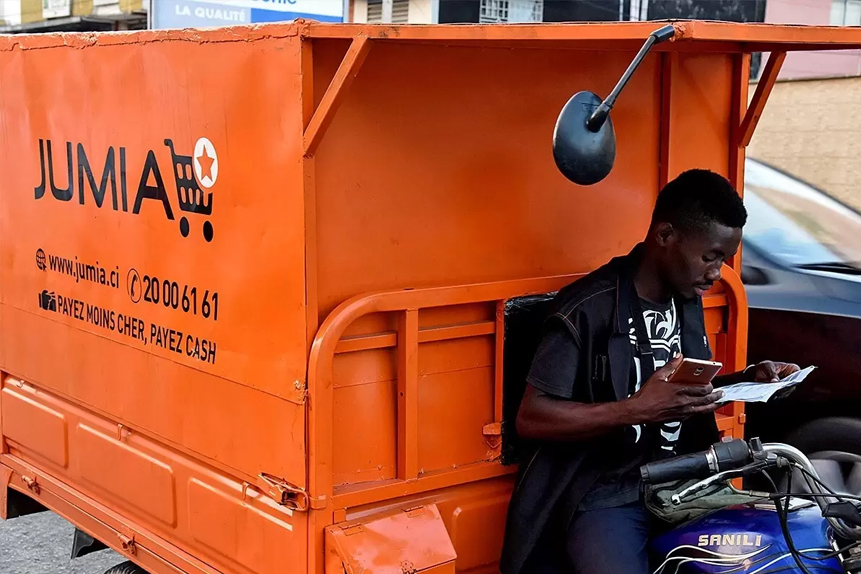 Africa’s biggest ecommerce operator, Jumia Technologies [JMIA], is forecast to unveil a 5% year-on-year rise in revenues when it reports third-quarter earnings on 16 November.

Analysts expect the group, whose marketplace platform covers 11 African nations, to post revenues of $41.35m. That is up from the $39.36m in the same period last year.

According to Market Beat, analysts expect its full-year revenues to be $158.79m with the next fiscal year seeing that rise to up to $205m.

Jumia, which has earned the nickname of the ‘Amazon of Africa’, had a strong pandemic as customers unable to physically get to stores bought groceries, shoes and pizzas online. These were either first- or third-party sales on the Jumia marketplace.

Its online payments service JumiaPay also benefited from the shift in customer habits.

It has been battered by concerns over the end to lockdowns and re-opening of physical stores as well as some of the persistent stumbling blocks in the rollout of African ecommerce. These are namely access to the internet and poor road and rail logistics and infrastructure.

Weighing the Jumia stock further has been the general stock market move away from growth to value stocks because of fears over higher inflation and interest rates.

The path to profitability also remains unclear for investors, given its big investment in sales and marketing.

In the second quarter, Jumia reported revenues of $40.2m, up 4.6% on the same period last year but below Wall Street expectations of $43.34m.

The potential is enormous. In the 11 African countries where it is present, there are 600 million people, accounting for more than 70% of Africa’s GDP of €2trn.

It is a continent with a developing middle class that wants the services, products and glitzy trappings of the developed world.

Jumia ended the quarter with $637.7m in cash, meaning that it has the financial spending power to boost growth and profits and seize the opportunity.

“Jumia has the resources to be a big winner,” writes Jason Hall for the Motley Fool. “Management is on the right track, focusing on fulfilment for sellers, food delivery, and other services for which Jumia can be the platform other sellers can leverage to deliver their products. I also think JumiaPay could be a huge winner, in the manner of [Argentine ecommerce company] MercadoLibre’s Mercado Pago.”

There is still a wait. Analysts on MarketScreener have a consensus ‘hold’ rating and a €23.78 target price.

It is just too soon for many investors who —seeing the potential of an African ecommerce leader — are being put off by the company’s volatile financials, high investment expenses and subdued growth.

“It almost looks impossible that the company could be profitable in the near future. If investors can remain ultra-patient and Jumia can sustain a solid cash position, there is definitely a chance that the company experiences tremendous success in the very long-term,” said a note on Seeking Alpha.

There are many barriers in the way for Jumia, such as the lack of African transport infrastructure, internet access and social and government stability in many nations. Yet, these would be entry barriers for any competitor too.

Jumia is there already, making revenues and determined to keep growing.