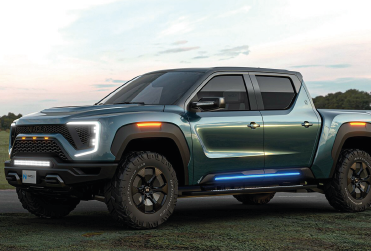 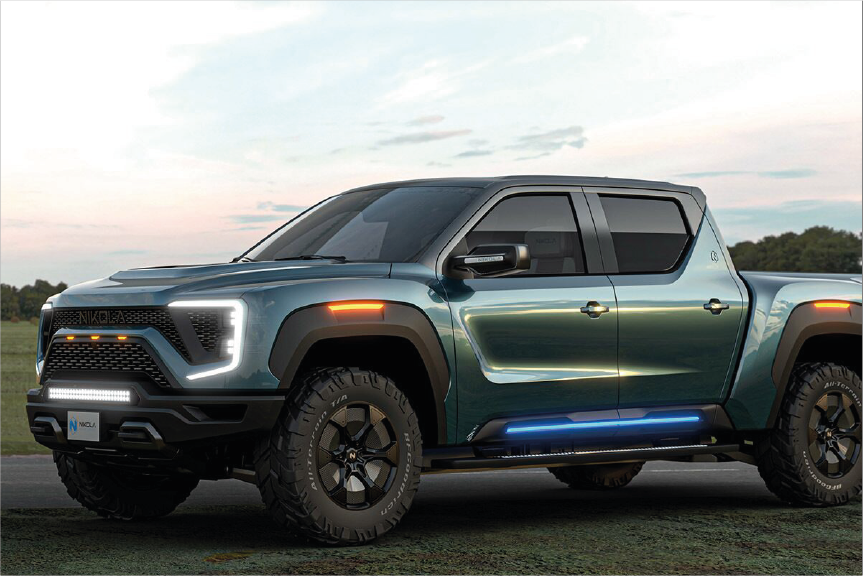 However, since then its fortunes have dramatically shifted. Trevor Milton, Nikola’s founder, stepped down as executive chairman following allegations of fraud. The announcement on 21 September saw the stock slump by 19.3% in one day, closing at $27.58.

In another major blow, General Motors [GM] dropped plans to take an 11% equity stake in Nikola and build trucks together in November. By the year’s end, Nikola’s share price had crashed to $15.26, an 83.8% decline from its 52-week high. 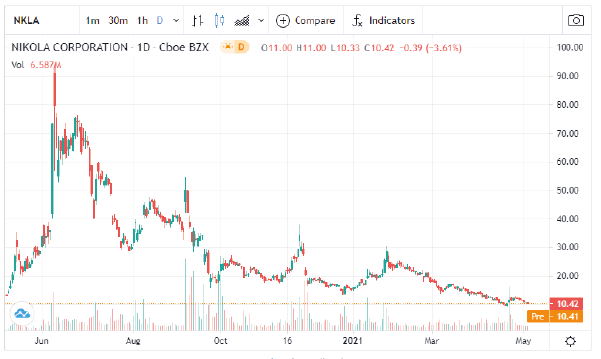 With the company’s first quarter 2021 earnings report due on 7 May, can Nikola’s share price recover?

Nikola’s fourth quarter and full year 2020 earnings report, which was released on 25 February, saw the company post a narrower loss than had been anticipated by Wall Street analysts, according to CNBC. It announced an earnings per share (EPS) loss of $0.17, versus Refinitiv estimates of a loss of $0.24. It reported a fourth quarter net loss of $147m, compared to a loss of $117.5m in the previous quarter, an increase of 25%.

The company had made significant changes during the quarter to “refocus” and “realign”, Mark Russell, CEO of Nikola, said on the fourth quarter earnings call. “You have seen us restructure our agreement with [General Motors], cancel our battery-electric vehicles (BEVs) refuse truck program, discontinue our Powersports program and realign the company’s resources with laser focus on our core businesses: battery electric and hydrogen fuel-cell electric (FCEV) heavy-duty trucks, and hydrogen refuelling infrastructure.”

A key focus going forward will be the first deliveries of the company’s Tre BEV trucks, which are set for trial production by the third quarter of 2021 at Nikola’s $600m plant in Coolidge, Arizona.

Looking ahead to its next earnings call, Nikola is expected to post earnings of -$0.27 per share, according to Zacks Equity Research consensus estimate, which would represent a 58.8% decline from the previous quarter. As a start-up, Nikola has yet to generate revenue. However, the firm projects sales of $24m for the full year. In its third quarter earnings report, the company said it had $908m in cash.

As part of the push to find zero-emission solutions, the EV market has largely focused on BEVs. However, FCEVs could become a viable alternative in the future as costs fall. It’s an area that Nikola is investing in to help build the technology and infrastructure required to support it.

Nikola’s most obvious competitor in the EV market is Tesla [TSLA]. Both companies are focusing on electric trucks (and both companies are even named after inventor Nikola Tesla). However, Tesla founder Elon Musk previously rejected hydrogen fuel cells, dismissing it as “stupid” and criticising its poor efficiency rate.

Nikola recently announced a collaboration on hydrogen fuelling stations with TravelCenters of America [TA], prompting its share price to jump 14.4% on April 22. FCEVs are seen as a longer-range clean energy solution for the trucking industry as it moves away from diesel power.

Nikola’s future performance may depend on whether or not it meets its production targets. Analysts at Wedbush reiterated a neutral rating on Nikola’s shares in late April, and slashed its price target from $25 to $13, reported Business Insider.

Analysts led by Dan Ives questioned the realism of the company’s forecasts. “We still have clear concerns that the execution and timing of these ambitious goals stay on track over the coming years.”

In March, Paul Coster, an analyst at JPMorgan, downgraded Nikola to neutral from overweight, according to The Fly. However, he thought that stock could “heat up again” later in 2021 if customer orders are announced.

Nikola was rated a hold by six analysts on TipRanks, with an average price target of $20.20, representing an 86.9% increase from its closing price on 4 May.