Leading From The Front: The Global X Founder-Run Companies ETF 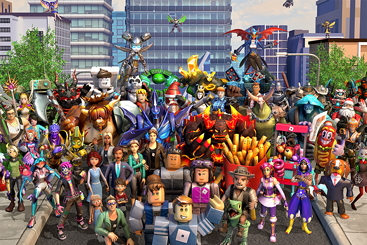 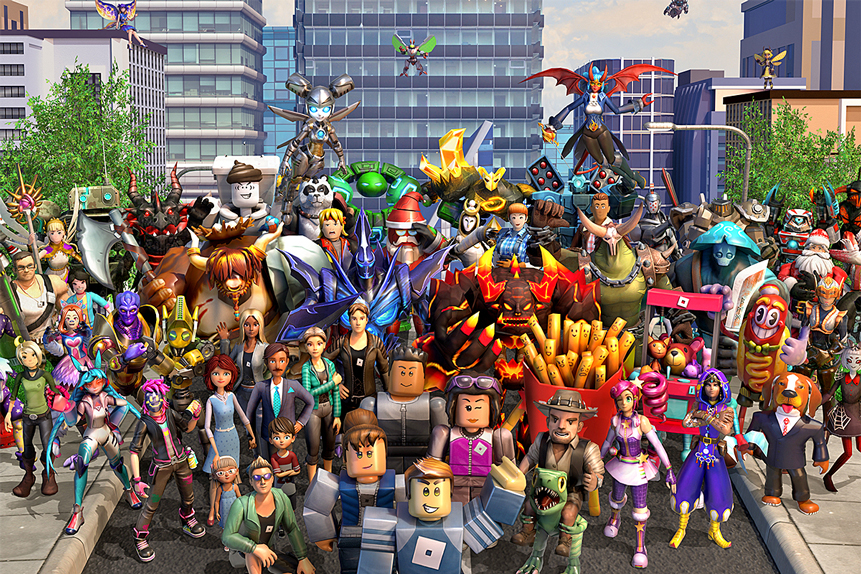 During the coronavirus pandemic, the growth of the Global X Founder-Run Companies ETF [BOSS] has accelerated. The fund’s share price rose 126.1% from its low in April to end the year at $30.19.

This was largely off the back of companies in the video games, digital communications and pharmaceuticals sectors enjoying success as people tried to stay entertained, connected and healthy during COVID-19 lockdowns around the world.

Launched on 13 February 2017, the Global X Founder-Run Companies ETF provides exposure to primarily US mid-and large-cap companies that are led by the chief executive who founded them.

According to information on the Global X Founder-Run Companies ETF’s website, founders “tend to have significant personal wealth tied to the companies they lead, and thus often focus on long-term value creation through innovation and entrepreneurialism”.

Shares in Roblox, which floated in March, have climbed from $69.50 on 10 March to $99.57 at the close on 4 June. Founded by chief executive David Baszucki in 2004, the group recently posted a 140% hike in first-quarter revenues to $387m with average daily active users up 79% from last year to 42.1 million. The figures have been helped by the growing demand for video games as consumers sought indoor entertainment during the coronavirus pandemic.

Steel Dynamics, led by co-founder and chief executive Mark Millett, has seen its shares strengthen from $36.62 on 4 January 2021 to $64.86 at the close on 4 June. It recently reported record first-quarter net sales of $3.5bn, up from $2.6bn in the same period last year. It has been helped by a rebound in demand from automotive and construction customers.

Elsewhere, shares in Regeneron Pharmaceuticals, led by chief executive and founder Leonard Schleifer, have jumped from $446.73 at the close on 3 March to $511.89 at the close on 4 June. It has been helped by successful antibody cocktail trials for fighting COVID-19.

Matt Krantz, writing in Investor’s Business Daily, is a founders’ fan. “It's long been known founders maintain an edge when running their own companies. They typically have the vision to see what's coming and the charisma to inspire employees to get there,” he noted.

Elon Musk, founder of Tesla, certainly has plenty of that — perhaps too much.

Shares in the electric vehicle maker rocketed from $191.95 on 26 June 2020 to $883.09 on 26 January this year on accelerated demand for its vehicles. However, shares have since slid to $599.05 at the close on 4 June hit by slumping Chinese sales and the company’s decision to no longer accept Bitcoin payments.

Musk may also have hit sentiment through a series of tweets first declaring his “breaking up” with Bitcoin because of the damage its mining processes does to the environment, then describing it as one “helluva drug”.

Musk has a history of controversial tweets impacting Tesla’s share price, such as “Tesla’s stock is too high imo” from 1 May last year.

This highlights the potential weaknesses in investing in founder-led companies. Share prices can be prone to volatility off the back of a founder’s statements or behaviour. So much of the energy, power and intellect of a founder-led company lies in the hands of its creator and as such any loss of interest, drive or departure can have a sizeable impact on future performance.

It may partly explain why the Global X Founder-Run Companies ETF seems to be off investors’ radar.

“It seems there may be a connection between founder-led companies and innovation. [But] Global X has had more success with more targeted products. The investor audience has not found this ETF despite its record.” Todd Rosenbluth, head of ETF and mutual fund research at CFRA, told MarketWatch.