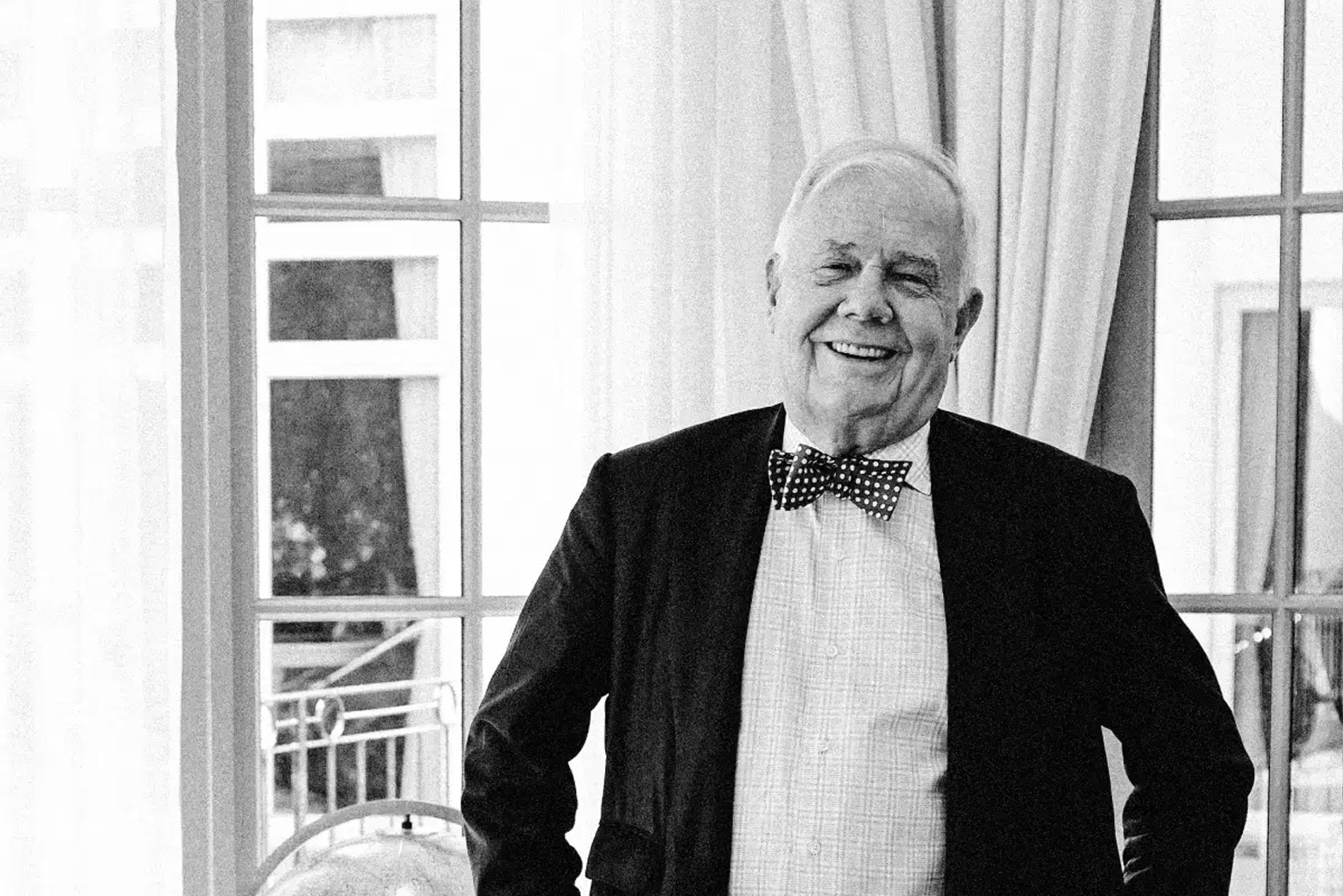 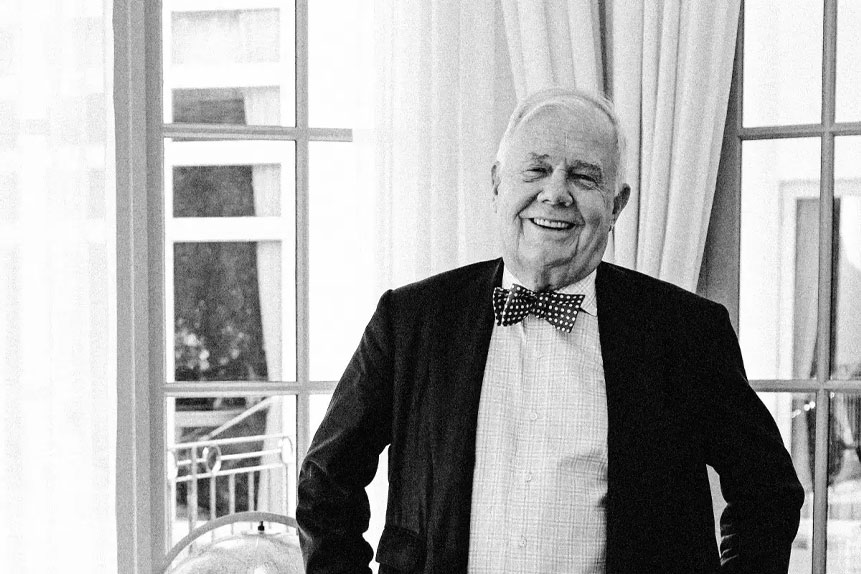 This week, Opto Sessions revisits one of its most popular episodes with legendary investor Jim Rogers, who co-founded the Quantum Fund with George Soros. The interview provides a captivating look back at a market aficionado’s geopolitical predictions which, while only two years have passed, were made in an almost unrecognisable market environment.

When investing legend Jim Rogers first appeared on the Opto Sessions podcast in May 2020, he had given a prescient warning that central banks’ relentless money-printing was delaying an inevitable “epic crash”.

It’s been more than two years since he provided such a gloomy outlook, yet during that time a devastating pandemic and war have weakened global economies and sent stock markets plummeting — the S&P 500 has been in two bear markets over the period.

Rogers, alongside George Soros, co-founded the Quantum Fund, which famously returned 4,200% in just over 10 years using a long-short investment strategy. He has since been heralded as a highly sought-after market commentator and become known for his bear market predictions.

“Since 2008, debt has skyrocketed. Central banks have cranked up the printing presses and continually bailed out companies and even national economies, delaying the inevitable by propping them up,” Rogers told Opto Sessions in 2020.

“[I and others have said] it’s not going to work. You’re going to make things worse before it’s over. That’s what recessions in bear markets are supposed to do — clear out the underbrush and the dead wood, so the forest can grow better.”

Rogers’ approach to investing during such volatile market environments is centred around a value investment strategy: buy low, sell high. “There are some things that are very, very depressed and I expect this to get much worse before it’s over in the next year or two,” he says.

“I’m not mortgaging the farm yet, but I have started buying a few things when I see serious panic, [for example] I bought a shipping company in Russia. I usually invest in something that is ignored, is cheap, and is struggling, or where something is changing,” he explained.

Since the start of 2022, Russian equities have crashed — the MOEX Russian Index is down 43.2% year-to-date (through 10 August) — with global conglomerates exiting the country following its invasion of Ukraine in February. Rogers hasn’t always been interested in the region’s market, however.

“I’ve been bearish on Russia for decades. I first went in 1966 and said, ‘this will never work’. But there are huge assets there and now, at least in my view, the management has changed. Something happened in the Kremlin a few years ago and now the assets have value again.

“But for a long, long time, I was very, very pessimistic about Russia because of the management. Recently, a lady asked me: ‘Have you ever invested in Russia before?’ I said, ‘yeah, in the late 90s. I would short the ruble.’ But now I think the management has changed. It’s hated, it’s cheap.”

Source: This content has been produced by Opto trading intelligence for Century Financial and was originally published on https://www.cmcmarkets.com/en-gb/opto/legendary-investor-jim-rogers-market-predictions.