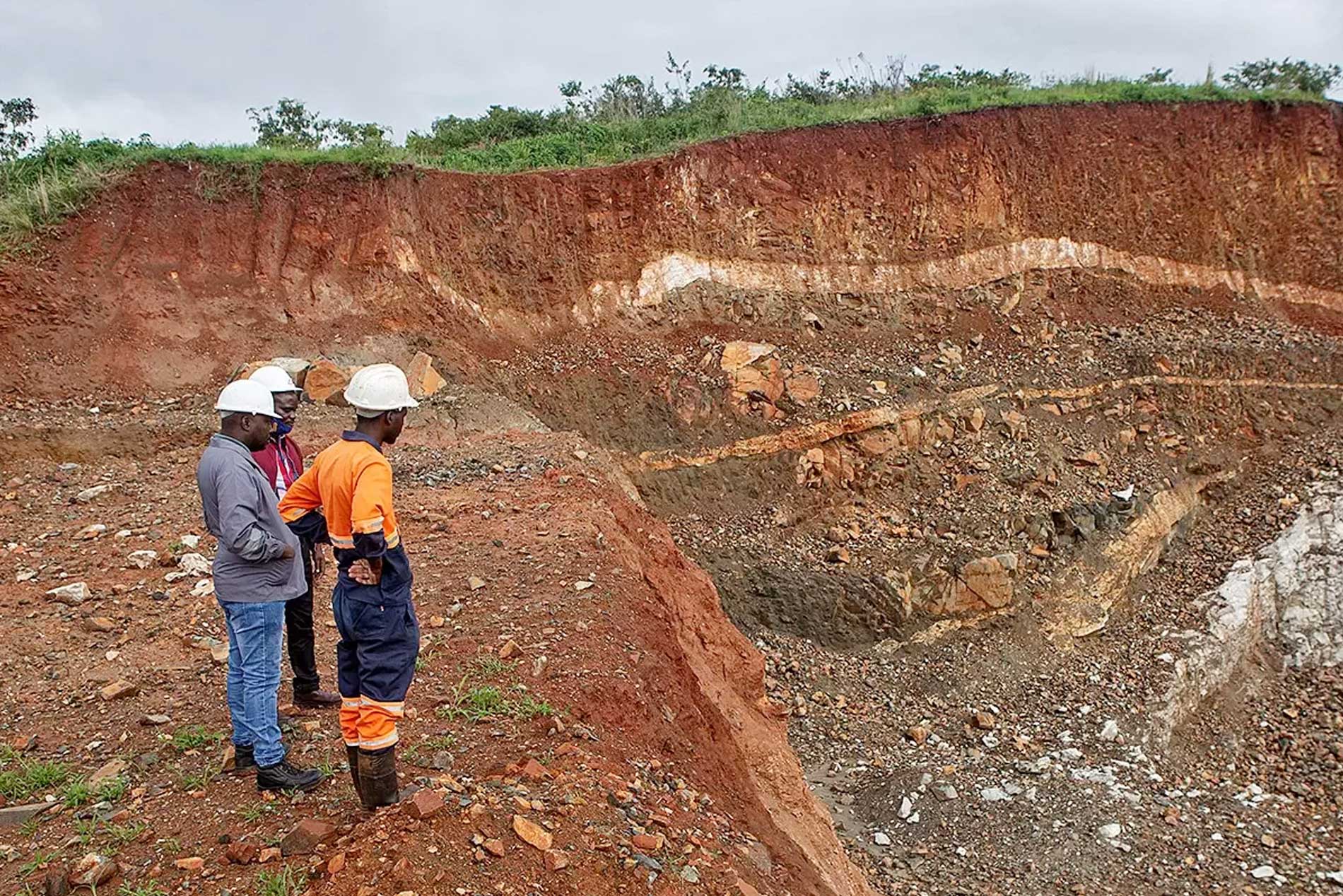 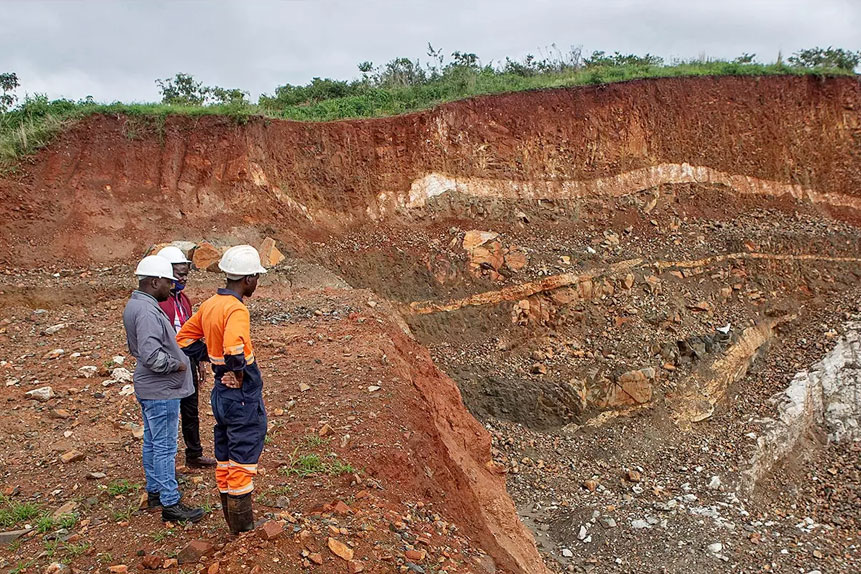 Elon Musk recently suggested that Tesla could get involved in lithium mining, as a result of soaring demand for the metal. As demand continues to rise this might be a growing trend for electric vehicle makers, which could be a boost for the lithium market.

Tesla [TSLA] founder Elon Musk has resurrected a two-year-old plan to start mining lithium, in a bid to fight back against the rocketing price of the metal.

In a recent tweet on 8 April Musk said the price of lithium had gone to “insane levels” and that Tesla, which uses the metal in its electric vehicle batteries, might have to get into mining and refining directly at scale, unless costs improved.

“There is no shortage of the element itself, as lithium is almost everywhere on Earth, but pace of extraction/refinement is slow,” he tweeted.

The price of lithium, which was already on the up given rising demand for its use in EVs and spluttering output during the pandemic, has exploded further since Russia’s invasion of Ukraine on 24 February. Ukraine is thought to have one of the world’s largest natural reserves of lithium.

Investors are also looking to commodities and metals as a safe haven in a time of rising inflation and geopolitical uncertainty. Another left-field factor is the possibility that Chile — a key producer of lithium — could be looking to nationalise key mineral assets.

Given all this turmoil, according to Benchmark Mineral Intelligence, Lithium prices have soared by nearly 500% over the past 12 months.

So, for a man like Musk who is not afraid of thinking big — he is also working on Hyperloop transport projects and trips to Mars — it could make perfect sense to control his own lithium source.

According to Teslarati, a news platform that reports exclusively on Tesla, the company was set to produce lithium in Nevada back in 2020 after acquiring rights to 10,000 acres of land. Musk believed Tesla could produce lithium from clay deposits. The Teslarati report stated that Musk more recently had said: “We have some cool ideas for sustainable lithium extractions and refinement”.

Aside from its mining plans, Tesla has also looked to secure supply by sealing direct deals with lithium producers. This includes the five-year lithium supply deal with Australia’s Liontown Resources signed this February, and the five-year deal with China’s Sichuan Yahua Industrial Group agreed in December 2020.

Does more lithium need to be mined?

But will it be enough? According to a report by InvestingNewsNetwork, Simon Moores of Benchmark Intelligence thinks not. “As we approach the end of the decade, the number of EVs that original equipment manufacturers (OEMs) want to produce become impossible to make considering the critical battery raw material volumes in the pipeline... if all existing expansions and new mines make it, in most cases there still won't be enough,” he said.

Moores tweeted on 30 March that “this means the ultimate end users - the EV makers - have to get involved in mining if they want to make EVs at scale How they get involved? With actual money to fund new projects.”

So what would this mean for lithium mining stocks, if EV makers became their competitors?

Yet, the Albemarle [ALB] share price has gained 1.8% over the same time frame, and has risen 18.5% since Russia’s invasion of Ukraine. It is also on track, according to analysts, to post strong first quarter figures on 5 May with earnings of $1.66 per share up 50.91% year-over-year. Revenues are tipped to climb 25.18%, according to Zacks analysts.

Investor Intel says lithium stocks have failed to keep pace with rising prices because miners sell their lithium on contract prices, which are yet to reflect the market spot price. “As these contracts expire, they will be replaced with much higher contract prices,” it states. “The recent disconnect between the more than doubling of lithium prices and lithium miners stock prices falling would only make sense if the sector was in trouble, yet EV sales are setting new records. Lithium demand is forecast to grow 11x this decade, with most analysts forecasting growing lithium deficits.”

In short, it expects lithium stocks to benefit in the short and longer term.

Morningstar is also bullish, stating that Tesla is most likely to start mining lithium via an acquisition of an existing lithium firm rather than setting up its own site. “If this were to occur, net lithium supply would be unchanged as Tesla would supply at least some of its own lithium demand,” Seth Goldstein writes. “As a result, our outlook for the lithium producers under our coverage is unchanged. At current prices, Lithium Americas is the most undervalued producer.” It also likes Albemarle and Livent [LTHM], a lithium technology firm.

Source: This content has been produced by Opto trading intelligence for Century Financial and was originally published on www.cmcmarkets.com/en-gb/opto/musk-looks-to-mine-lithium-to-escape-rocketing-prices.