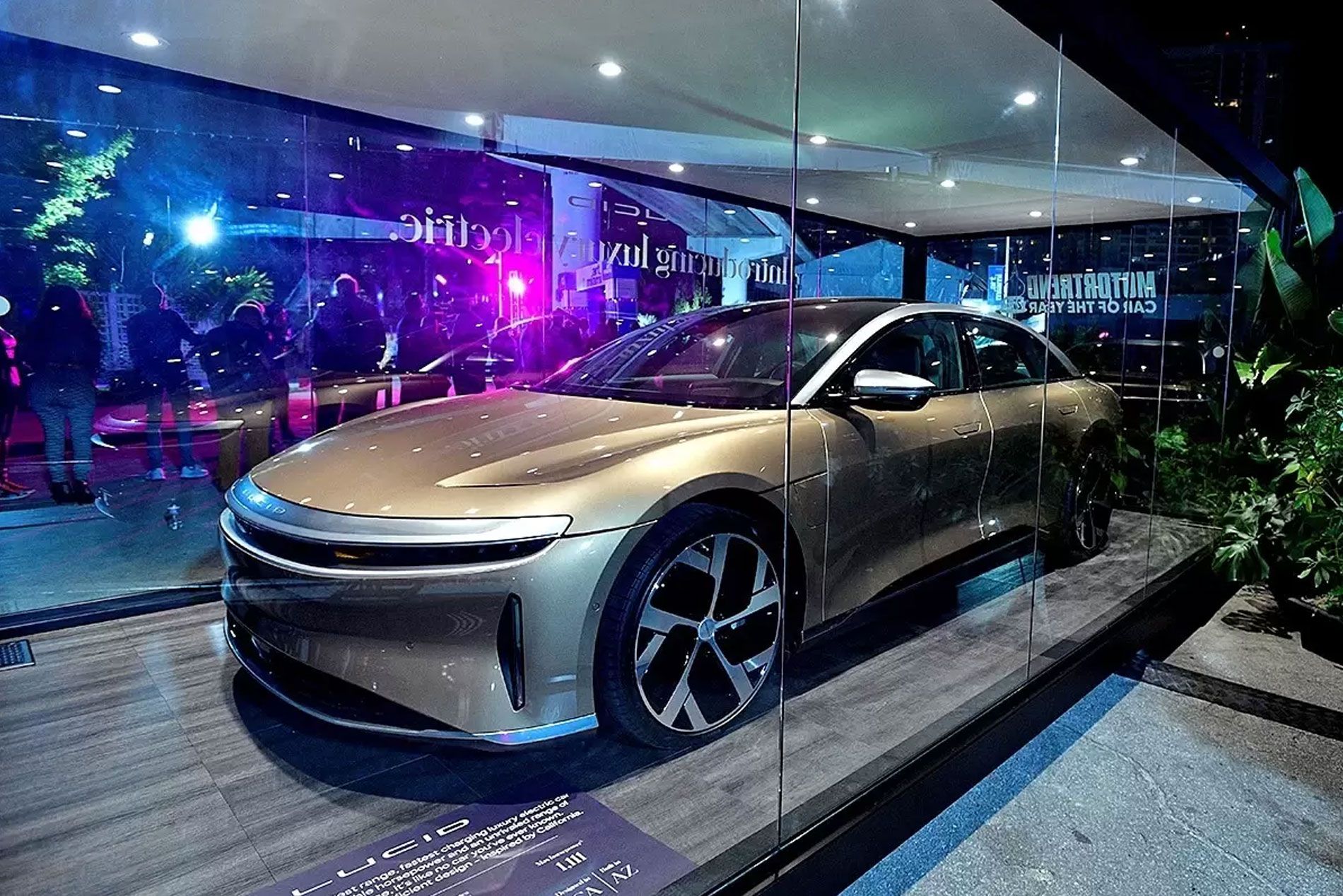 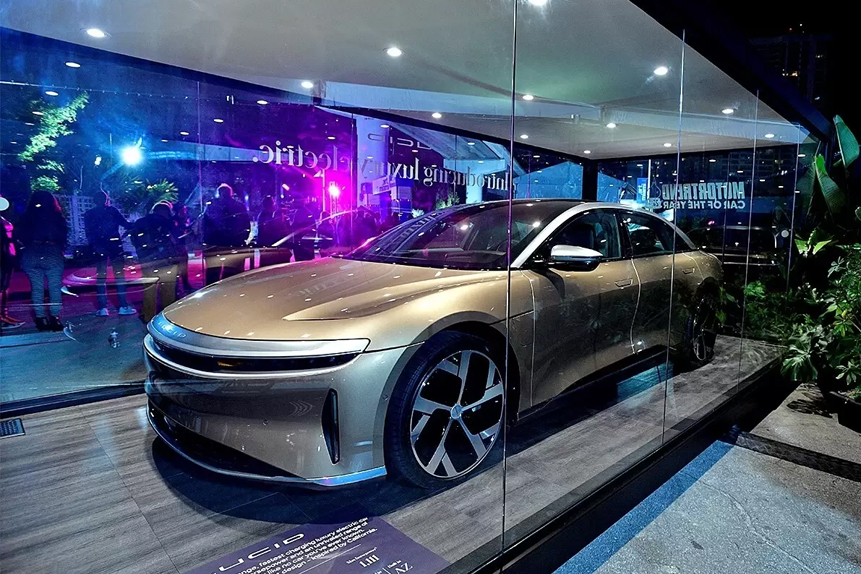 Lucid stock tumbled after its fourth-quarter announcement revealed that it had missed production targets, though analysts are still optimistic about the company’s strong balance sheet and order book.

Electric vehicle maker Lucid Motors [LCID] reported a 630% surge in year-over-year revenues and a 94% hike in earnings per share when it reported its fourth-quarter results on 28 February.

It said that $21.3m of its total revenue was attributable to initial deliveries of its Lucid Air Dream Edition, which began in October. It is a luxury vehicle available in two ranges, both with a top speed of 168mph.

Lucid said it delivered 125 cars to customers in the fourth quarter, with total production exceeding 400 vehicles to date and over 300 deliveries to customers. Lucid said it has also received over 25,000 customer reservations, reflecting potential sales of more than $2.4bn.

However, despite this boost, revenues missed analyst expectations of $36.74m and earnings were short of forecasts of $0.35. As a result, the Lucid stock price has fallen 15.2% since the announcement. It now stands at $24.58 at the close on 2 March, after hitting a high of around $55 in mid-November.

Another blow to the Lucid stock after the Q4 announcement was its revelation that it would produce between 12,000 and 14,000 Lucid Air vehicles in 2022, down from the 20,000 units it promised in its Q3 earnings.

“This reflects the extraordinary supply chain and logistics challenges we’ve encountered and our unrelenting focus on delivering the highest quality products. We remain confident in our ability to capture the tremendous opportunities ahead given our technology leadership and strong demand for our cars,” said Lucid’s CEO Peter Rawlinson.

The company also revealed that it will delay its electric SUV Gravity to the first half of 2024 from 2023. Rawlinson said the delay was needed to refine the product and provide extra time to implement best practices from the launch of the Dream edition.

In a note sent to Opto, Redburn analyst Charles Coldicott said Lucid’s supply chain squeezes were mainly impacting carpet and glass. He warned that the ramping down of production might be even bigger than management expects.

Referring to the 12,000–14,000 target, Coldicott wrote: “Our analysis would suggest that even this figure looks ambitious. Guided by the week-by-week ramp up of other EV factories, we conclude that Lucid may only be able to produce 10k units this year now.”

According to Coldicott, Lucid is already “significantly behind” the trend seen by rival Tesla [TSLA] with its first vehicle, the Model S.

“There are 40 weeks left in 2022 and Lucid has just reached 400 units of total production,” he said, though he pointed out that Lucid is “operating in a much more hostile supply environment than Tesla experienced in 2012.”

Coldicott also noted that Lucid’s near 50% increase in its order book since mid-November showed the pace of intake was declining. He said that it has gone from around 610 units per week in October and November to 540 per week since. In comparison, Mercedes gained 3,600 orders in January, representing roughly 820 units per week, Coldicott wrote, though in his view “production and not demand is Lucid’s biggest problem for now”.

Bank of America analyst John Murphy said the production change was “somewhat surprising in magnitude” despite Lucid expecting a decrease, as reported by the Teslarati website. However, he maintained a ‘buy’ rating and a $60 price target on the stock.

Other analysts also remain bullish, with analysts polled by MarketScreener giving Lucid a consensus ‘outperform’ rating and a $41.25 price target.

Murphy’s confidence is based on the group’s strong financials, with $6.2bn in cash on its balance sheet and a healthy order book.

The BoA analyst also highlighted Lucid’s announcement alongside the results that it is planning to build a new manufacturing facility in Saudi Arabia. The company estimates that it will deliver up to $3.4bn in value to Lucid over 15 years.

In addition, Lucid said that the 2.85 million square foot expansion of its Casa Grande manufacturing facility in Arizona was also on track.

The demand needed to justify this production ramp-up seems clear. Lucid will continue to be buoyed by the general market shift towards electric vehicles and infrastructure as governments seek to meet net-zero emissions targets.

Yet, there is huge competition in the marketplace, particularly in the form of Tesla. But Edward Sheldon, writing in The Motley Fool, sees hope in Lucid’s innovative designs.

“Lucid has some really nice EVs (its Air model won the 2022 MotorTrend Car of the Year award) that could potentially help the company capture market share from Tesla,” he said.

Source: This content has been produced by Opto trading intelligence for Century Financial and was originally published on www.cmcmarkets.com/en-gb/opto/lucid-share-price-spirals-after-q4-earnings.