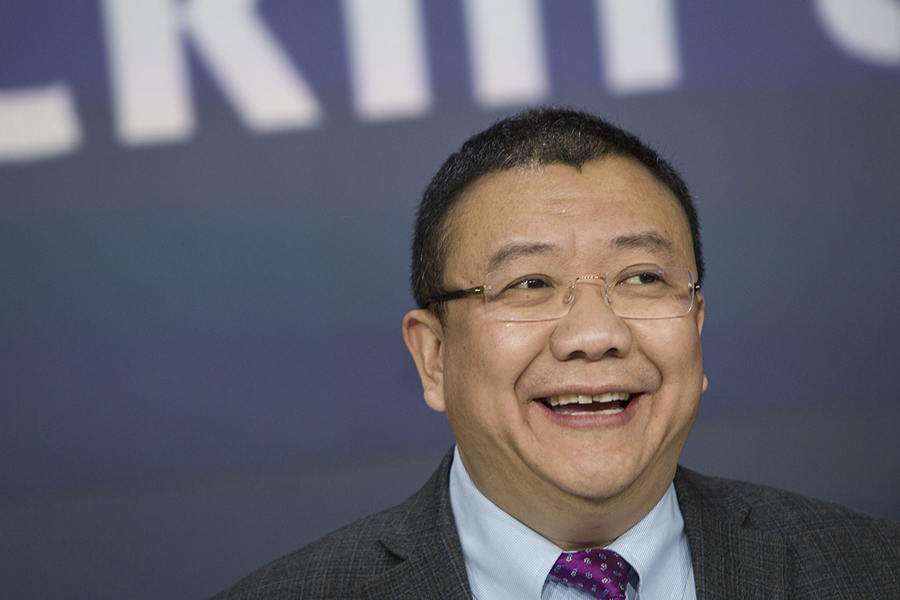 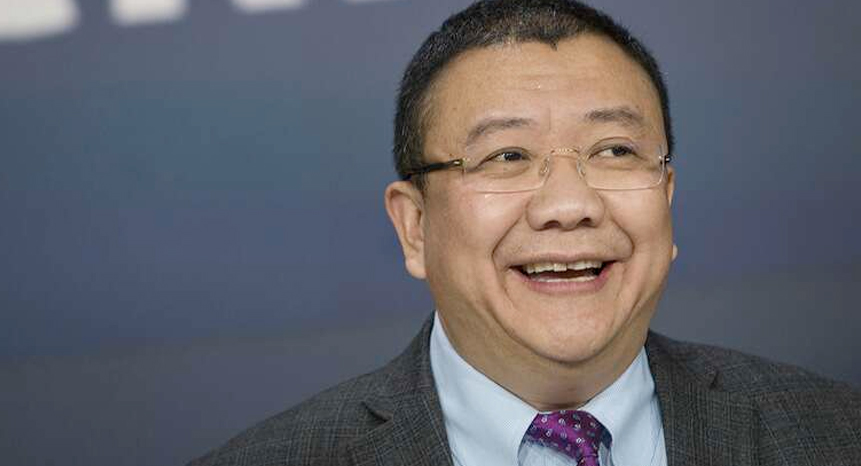 Luckin Coffee's share price closed at $1.38 last week, as traders rushed to dump the stock. The company’s accountancy malpractice, which originally emerged in April, finally caught up with the Chinese coffee chain as it announced that it had decided against contesting its delisting from the Nasdaq. It had traded on the exchange for just over a year.

Luckin Coffee [LKN] was one of the fastest-growing start-ups of all-time, rivalling Starbucks [SBUX] in its home country less than three years after it opened. Last year's IPO was one of most anticipated in recent memory, and in February, Luckin's share price hit a year high of $39.56. Now it is practically worthless, leaving many shareholders out of pocket. 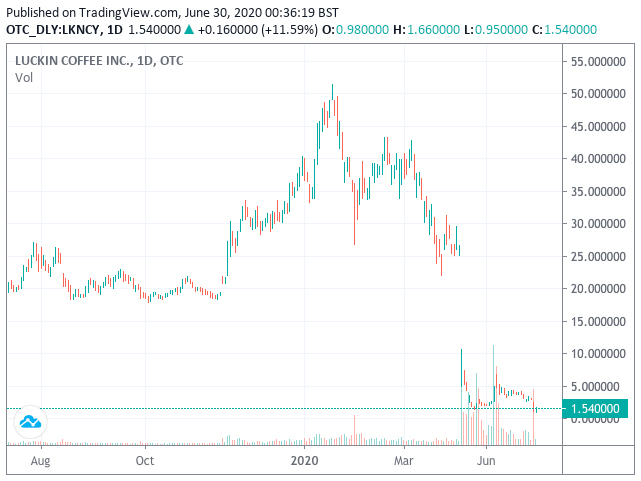 Luckin Coffee's share price has always struggled; it dropped below its $17 debut after only one day on the Nasdaq. Investors questioned whether the company could ever become profitable as fast-paced expansion saw it rapidly expand to 4500 stores.

On 2 April this year, Luckin Coffee's share price truly took a dive. A report by short-seller Muddy Waters revealed that Luckin was accused of fiddling the books. The report detailed $310 million worth of fabricated sales between the second and fourth quarters of 2019.

Unsurprisingly, this news sent Luckin Coffee's share price tumbling 75% from $26.2 to just $6.4 in a single day. On 7 April, Nasdaq suspended the stock pending an investigation. Shortly thereafter, in mid-May, Luckin fired its CEO Jenny Qian and COO Jian Liu amidst its own internal fraud investigation.

Luckin resumed trading on 20 May following an appeal on the delisting, but the outlook on Luckin Coffee’s share price has remained roundly pessimistic.

Nasdaq was due to hear Luckin's appeal on 25 June, but Luckin announced just one day before the scheduled hearing that it had decided not contest its delisting after all. This news followed two delisting notices from Nasdaq in recent weeks. The stock ceased trading on the exchange at the open of business on 29 June 2020.

In a further twist, Luckin said in an SEC filing that it is requesting its chairman, Lu Zhengyao (pictured), hand in his resignation. It also announced in the filing that the chairman asked for independent director Sean Shao to be sacked. Luckin's board has recommended shareholders vote against Shao's firing when they meet on 5 July.

Shareholders have also been informed that they will be voting on the appointment of two independent directors at the meeting. Whoever wins the vote can look forward to inheriting a company in turmoil.

Luckin’s extraordinary story has given rise to huge concerns over accountancy practices in the United States and around the world. Despite being verified by EY, Luckin’s books have proven to be highly misleading. The United States currently has limited power to verify company records in China and, while legislation is being considered to remedy this problem, any changes will come too late for investors who are now left to mourn the swift decline of Luckin Coffee’s share price.

At its peak, Luckin Coffee had a market cap of over $12 billion. It is now worth $359 million. What happened to Luckin Coffee and its share price will do down as one of the most infamous cautionary tales in modern investing.