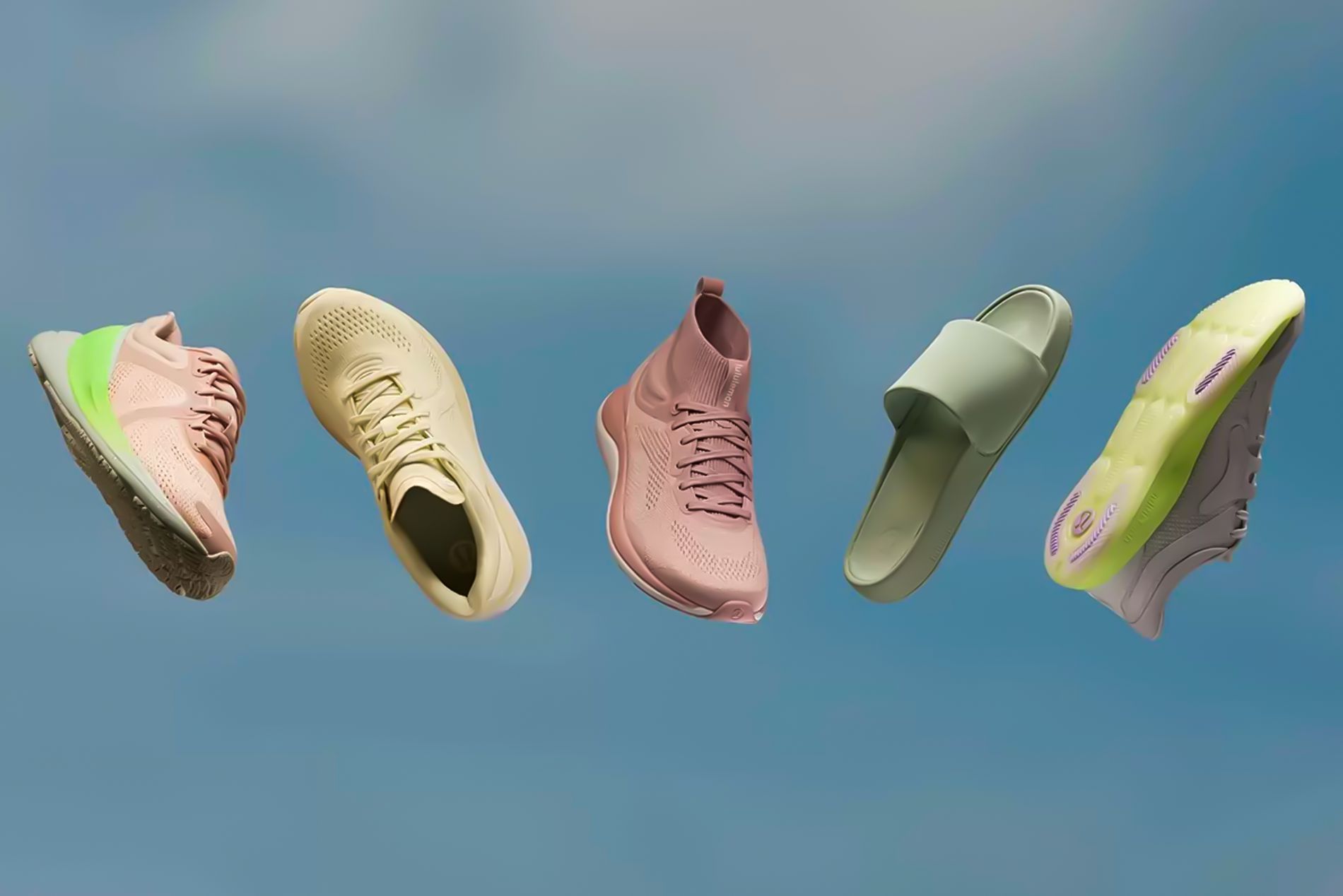 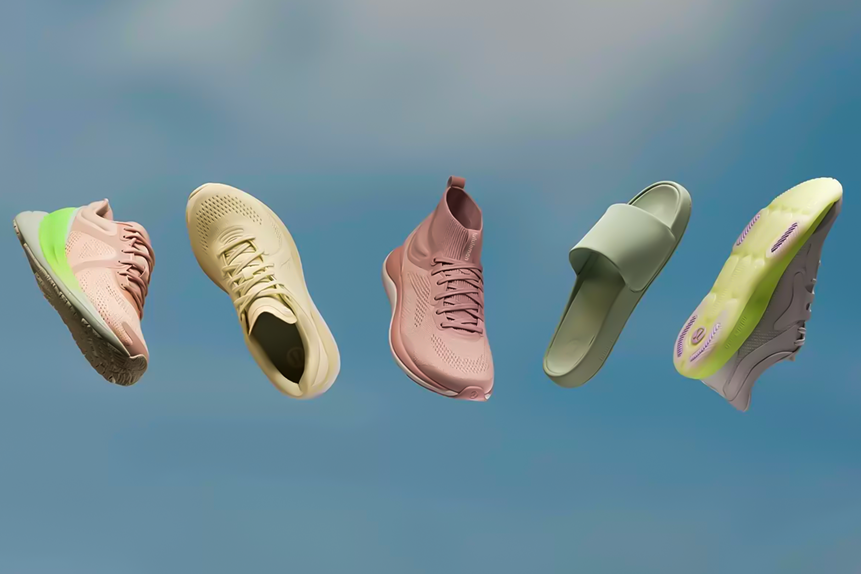 The Lululemon share price has struggled amid rising inflation and revised earnings expectations, but its fourth-quarter update will reveal whether sales have held up over this difficult period — and any new products, such as its launch into footwear, that could help grow revenues moving forward.

Lululemon Athletica’s [LULU] stock price has plunged from its coronavirus pandemic highs. With the athletic wear retailer expected to race past its revenue and earnings estimates, does its fourth quarter and 2021 year-end announcement on 29 March present a buying opportunity?

The company exceeded Wall Street forecasts in the three previous quarters of last year, but the impact of the omicron variant and the turn from growth to value stocks due to high inflation could affect its financial figures.

According to a consensus estimate from 21 analysts polled by Yahoo Finance, Lululemon is expected to record revenues of $2.13bn, up 23.4% from the year-ago quarter. Earnings per share are forecast to come in at $3.28, up from $2.58 in the same period of 2020.

While analysts are forecasting another quarter of growth, the company’s own guidance has been adjusted since the end of the December quarter to account for capacity constraints, limited staff availability and reduced operating hours. In a trading update published on 10 January, Lululemon revised its revenue outlook for the upcoming quarter to between $2.125bn–2.165bn and earnings of $3.25–3.32 per share.

Shares in Lululemon initially plunged 8.9% on the day of the announcement before closing down 1.9% at $348.43 — the stock has largely remained below this point since. Expectations for a fourth consecutive earnings beat could bring a much-needed injection of confidence for the stock.

Though management revised its expectations downwards for this week’s earnings update, a potential boost for the stock could come from its entry into the footwear space.

On 22 March, the company launched the ‘Blissfeel’ running shoe for women, the first in a range of footwear it plans to bring out over the course of the year. Consumer demand for sports shoes appears to be robust, demonstrated by footwear maker Nike’s [NKE] strong third quarter of $10.9bn in revenue last week.

Investors cheered the announcement, with the stock rising 2.2% on the day of the launch. As reported by Barron’s, Jefferies analyst Randal Konik cited that the company’s expansion into footwear could be an attractive revenue generator. He said that the Lululemon brand is “off to a good start with execution in footwear”, but still maintained a ‘hold’ rating on the stock.

Lululemon posted third quarter (Q3) revenue of $1.5bn — beating Refinitiv estimates of $1.41bn, according to CNBC —and earnings per share of $1.62, surpassing the forecasted $1.41.

Notable growth drivers included online sales, which were buoyed by the company’s efforts to improve user experience and ease of payment. “We’ve been investing for months, quite frankly, going back to the beginning of the pandemic to get our digital channel ready to anticipate the sort of volume,” Calvin McDonald, CEO of the company, said on the Q3 earnings call.

The boost in sales was also helped by the success of its menswear division, which grew 44% year-over-year. In comparison, sales of the core womenswear line grew 25%.

The increasing popularity of the brand’s menswear may have been helped by the launch of Lululemon’s largest-ever advertising campaign in August 2021, which focused on appealing to its male customers.

In 2019, the company announced plans to double its men’s offering by 2023, but it is already well ahead of schedule, according to CNBC. Based on this success, the launch of its men’s footwear range in 2023 could be an exciting prospect.

In a note to investors released on 22 March, UBS called Lululemon “a long-term market share gainer capable of delivering better growth than almost all other softline companies”. “Our sense is investors are looking for signs in the 4Q report LULU’s fundamental narrative is intact,” analysts at the firm wrote in a note seen by Yahoo Finance.

However, some analysts are concerned that there is likely to be a slowdown in growth in the fourth quarter. Bernstein retail analyst Aneesha Sherman initiated coverage on the stock with a $260 price target and an ‘underperform’ rating, according to financial news site Pulse 2.0. Speaking to Yahoo Finance on 22 March, Sherman warned that the brand is “priced about 30% to 40% ahead of competitors” and may not be able to “press the envelope” any further, despite its affluent customer base.

According to 31 analysts polled by MarketScreener, LULU has a consensus ‘outperform’ rating, with 14 analysts rating the stock a ‘buy’. Lululemon stock has an average price target of $415.45, representing an upside of 29.4% from its 25 March closing price.

Source: This content has been produced by Opto trading intelligence for Century Financial and was originally published on www.cmcmarkets.com/en-gb/opto/lululemon-share-price-jumps-on-expansion-into-footwear.