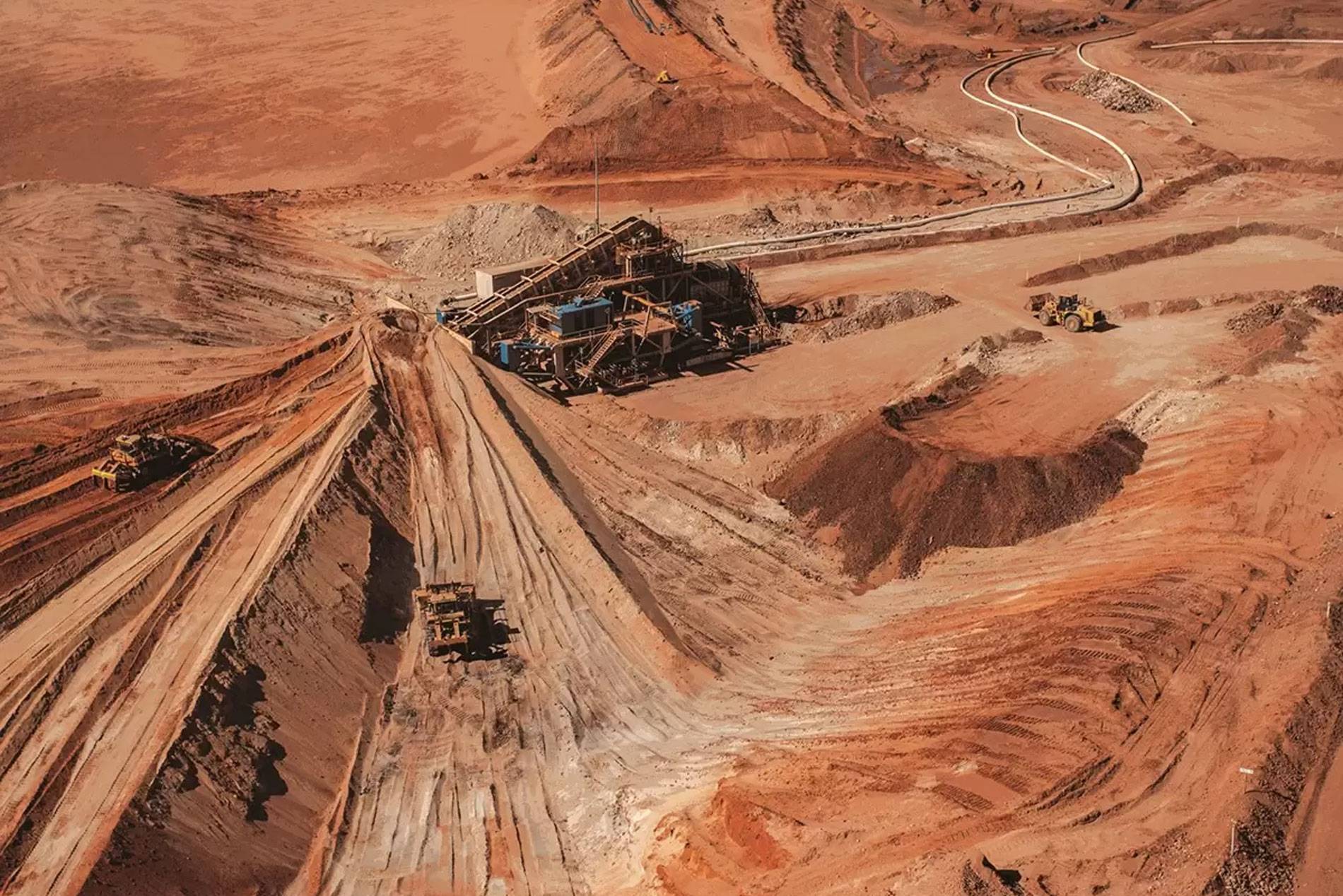 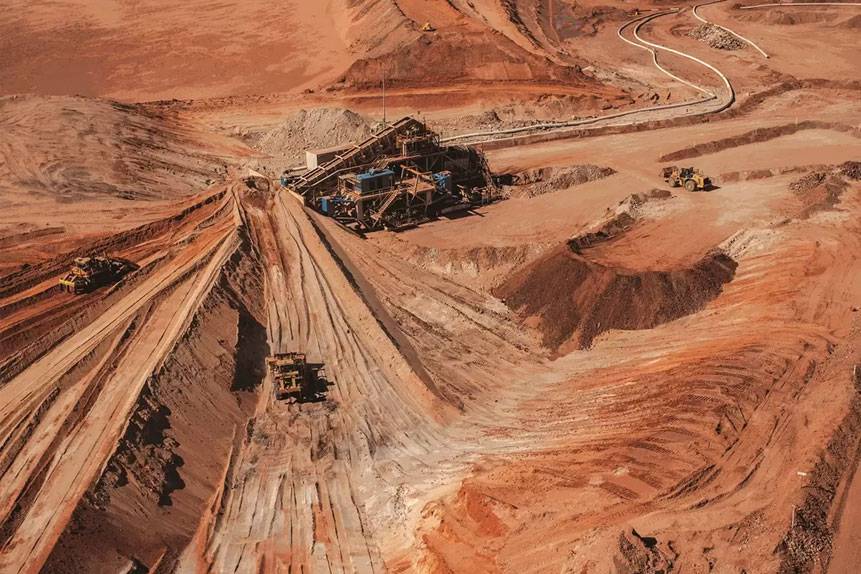 Governments are trying to figure out where they can source the rare earth elements they need to ensure their countries can build electric cars and green energy infrastructure. Australian firms Lynas Rare Earths, Australian Strategic Minerals and Iluka are making interesting moves, but their share prices do not yet reflect the potential production activity.

The share prices of Australian rare earths mining companies like Lynas Rare Earths [LYC.AX], Australian Strategic Minerals [ASM.AX] and Iluka [ILU.AX] could all be set to benefit from the soaring price of metals and minerals.

Chinese rare earth elements had already been in the spotlight before governments started talking about limiting their exposure to Russian energy, after China announced in February 2021 that it would seek to restrict exports of rare earths.

Both Australia and the US have been racing to see if they can fill the supply gap left by China as demand for rare earths continues to rise. The metals and minerals are essential for building electric vehicles and offshore wind farms and are set to play an important role in the global energy transition.

As a result, demand for these metals and minerals is unlikely to slow down. In October, NioCorp Development CEO Mark Smith said that his firm expected the rare earth elements market to grow by 433% over the next 10 years.

Last week, mining firm Lynas Rare Earths announced that it had struck a $120m deal with the US Pentagon. The deal will see it build the US’s first domestic rare earths separation facility, with production expected to start in 2025. “The [Department of Defense’s] decision to fully fund the construction of the heavy rare earths facility demonstrates the priority that the US Government is placing on ensuring that supply chains for these critical materials,” said Lynas CEO Amanda Lacaze at the time of the announcement.

The US has only one rare earth mine and it also lacks the capacity to process the metals extracted, many of which are used to make magnets, weaponry and other electronics. The country is also keen to reduce its reliance on China, which has built up its dominance in the sector over the past 30 years, for these metals. Lynas is the only large rare earths producer that is not based in China.

In May, Macquarie set an A$12.80 price target on Lynas, with analysts pointing out that the completion of new production facilities means it will be able to increase its production rate over the next year.

The demerger is being pursued so that Iluka can focus its capital allocation on its core Australian business while Sierra Rutile, the company being spun off, will be able to focus on the Sierra Leone market. Shareholders are currently in the process of voting on the demerger.

Iluka’s Australian operations include the construction of the country’s first onshore rare earth separation plant in Western Australia. It is expected to come online in 2025 and will cost a total of AU$1.2bn ($900m) to construct. Keith Pitt, Australia’s resources minister, says the facility will turn the country into a “natural hub” for critical minerals.

The company’s share price was down 9.7% in the year-to-date as of 22 June to close at A$9.02, and it has fallen 18% since the start of the month. In April, analysts at Goldman Sachs labelled the stock a better buy compared to competitor Lynas, setting a A$14 price target on the stock. The bank said it felt the stock was undervalued given its production capabilities.

This year, Australian Strategic Minerals has been busy building business relationships in South Korea. On 16 May, it announced that South Korean firm KCF Energy would be investing $15m in equity funding, buying ordinary shares at AU$8.90 each. The two companies are currently negotiating a five-year agreement that would see ASM source 2,800 dry metric tonnes of neodymium magnet from KCF. The mineral plays an integral role in many everyday items — helping to power everything from our headphones to electric power steering.

In June, ASM also struck a deal with Korean firm Hyundai Engineering to assist with the construction of a new facility in New South Wales. It is part of what ASM is calling the Dubbo Project, which will create a long-term resource in Australia for minerals like zirconium and niobium.

Since May’s announcement, ASM’s share price is down 31.7% to close at A$3.59 on 22 June, with the majority of its losses made since the beginning of June. The stock is down 66.3% year-to-date after trading in double figures for much of the second half of 2021.

Source: This content has been produced by Opto trading intelligence for Century Financial and was originally published on www.cmcmarkets.com/en-gb/opto/lynas-iluka-and-australian-strategic-minerals-race-to-fill-rare-earths-demand.