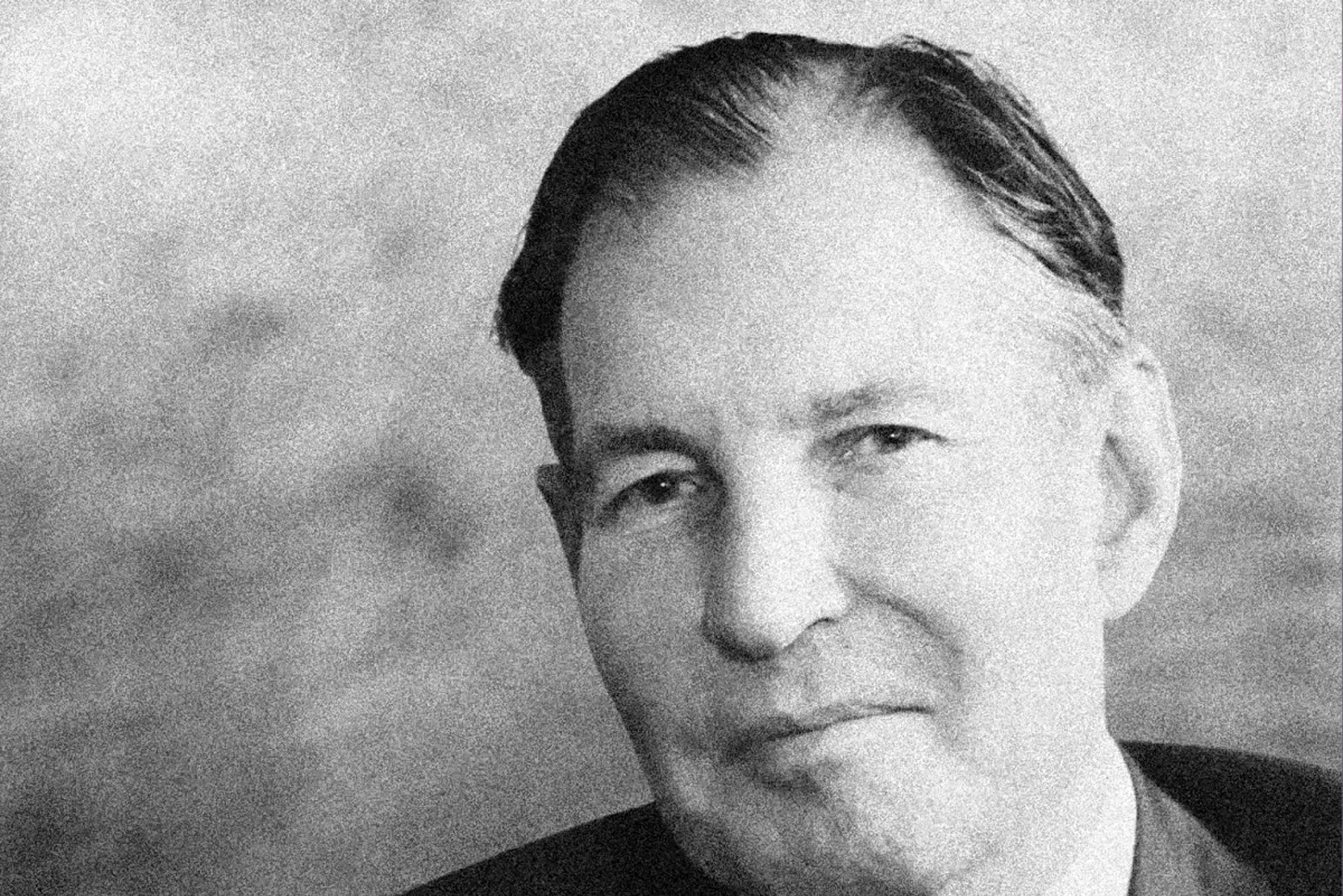 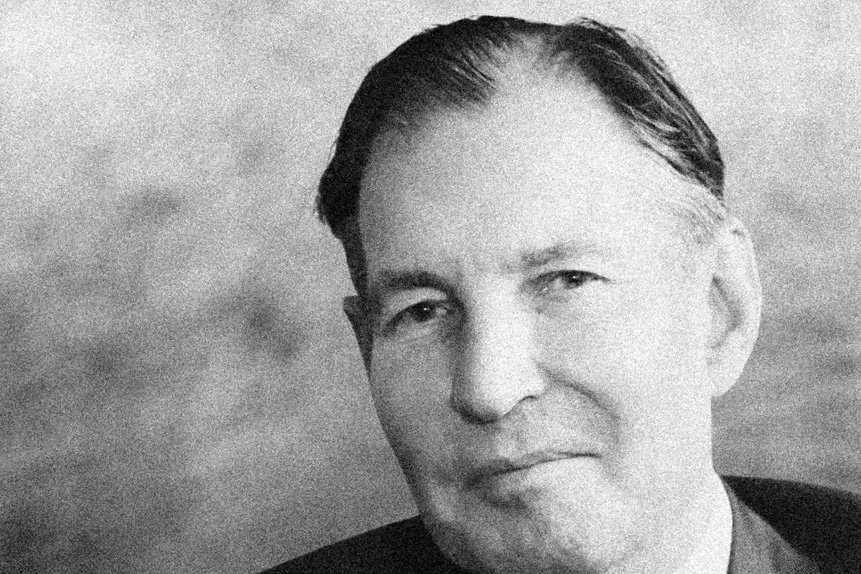 In this week’s episode of Opto Sessions, Kiril Sokoloff, chairman and founder of market research firm 13D Research & Strategy, discusses the thematic investment strategy that has helped him to anticipate some of the market’s major trends of the past 40 years.

As one of the first to start investing thematically, Kiril Sokoloff has made a name for himself as a thematic investing expert. The global investment strategist began investing in themes when he founded 13D Research & Strategy in 1983, a market research firm that has consistently identified the most significant trends in global economies.

The accuracy of his calls has helped the firm to achieve phenomenal success by often going against the consensus.

Sokoloff’s contrarian outlook has played a key role in allowing him to correctly anticipate some of the market’s biggest events and trends over the past four decades, from the commodities’ supercycle peak in 1978 to the internet and ecommerce boom in the mid-1990s.

Some of his most notable investment calls were made during the early days of his career, including when he correctly anticipated an inflationary blow off due to tax cuts and deregulation in the US in the early 1980s. Sokoloff had foreseen a period of disinflation and an ensuing takeover boom that nobody was prepared for.

Following the success of his early forecasting, Sokoloff founded 13D Research & Strategy to be a firm that specialised in finding investment opportunities within Schedule 13D filings, which is a form filed with the SEC to disclose a person or group that has acquired more than 5% of a company. By 1986, over the span of three years, the firm made more than 178 recommendations that were taken over while using this strategy.

In 1995, his focus turned to Asia, where he identified the emerging Asian Financial Crisis. At the time, Malaysia had finished building the world’s tallest building and was constructing the world’s longest building, which to Sokoloff was a traditional sign of a major secular top.

He then understood the great opportunity China represented and co-founded the first pure Asian hedge fund, during a period where the Hang Seng rose from HK$3,000 in 1990 to close to HK$12,000 in 1993. This was followed by, among other achievements, investing in internet and ecommerce companies in the 1990s before the dot-com crash, and oil in 2002, when it was only $20 a barrel, riding the trend to over $140 at its peak in June 2008.

Sokoloff has often found that the secret to uncovering emerging investment themes is in the smallest of details. While these developments may seem trivial and insignificant to some, he has a honed talent in seeing the impact of these miniscule factors to the bigger picture. “One of my strengths is to understand what the key driver of things is,” he explained.

He believes that the trick to identifying the next big investment trend is to pick out the single factor that will be the chief driver of a whole cycle. “There’s so many different factors, variables, countries and geopolitics that you have to be very humble,” Sokoloff said.

However, Sokoloff admits that he believes the firm’s execution on investment themes is not as good as its ability to spot the next big thing. “It’s very hard to do both well. I’m focusing the big things and that’s what I find interesting. My own view is I try to be simplistic.”

By far the biggest theme today is disruption, and Sokoloff had been at the forefront of it. In 1988, he spotted the very early signs of a digital revolution. “We understood the digital age was coming,” he recalled. “[At the time] I tasked one of my colleagues, who’s been with me almost from the beginning, to focus on what [Joseph] Schumpeter’s called ‘creative destruction’ and what we now call disruption.”

As the digital world began to take shape, it was obvious to Sokoloff that there was going to be huge disruption. “It started with the recording industry,” he explained, adding that from there it spread from industry to industry.

“We were overly optimistic about how quickly some of it would happen. I could not understand why retail bricks and mortar lasted as long as it did. It just seemed to me that ecommerce and long-distance learning were so obvious. This was 1997 and 1998. Some of these things took longer, some were faster.”

For the past 25 years, innovation and new technologies have remained a focus of 13D Research & Strategy. “Right now, [we’re watching] gene editing, artificial intelligence, blockchain/Web 3.0, the green energy revolution, 5G and technologies like that,” Sokoloff said.

An example of a recent thematic investment that Sokoloff is bullish on is electric vehicles (EVs). Instead of investing in the carmakers, though, he’s approached the space by gaining exposure to the producers of some of the commodities that are essential for EV construction.

“I look at the four metals and I see that maybe there can be a replacement for lithium or cobalt coming down. Copper is key to electrification, but I know there’s a huge deficit out there. [Personally] I’ll just go with copper, but for our clients, we recommend EV metals themselves,” he said.

Sokoloff has a number of theories on the markets. One of the most interesting is his anomalies theory, which involves finding situations when what should be happening is not happening or vice versa.

The best example of this investment theory was from 2002. “The whole world was in a recession and yet commodity prices didn’t go down. I thought that they should be going down and so I started studying what was going on.

“I saw that China was investing massively in huge amounts of commodities and emerging markets were ready to take off. So that was a classic [example of] something that should have been happening that wasn't that led you to an understanding of the truth.”

Sokoloff has found that today’s markets are very deceptive because they’re dominated by algorithms. “There are a lot of false breakouts and false breakdowns. There’s a lot of correlation trading going on, which makes absolutely no sense because it's based on a short history. Markets can be very, very confusing and we have to be very careful.”

Listen to the full interview:

Source: This content has been produced by Opto trading intelligence for Century Financial and was originally published on https://www.cmcmarkets.com/en-gb/opto/market-strategist-kiril-sokoloffs-thematic-investment-radar.