Michael Loukas of TrueMark on why diversification isn’t always key 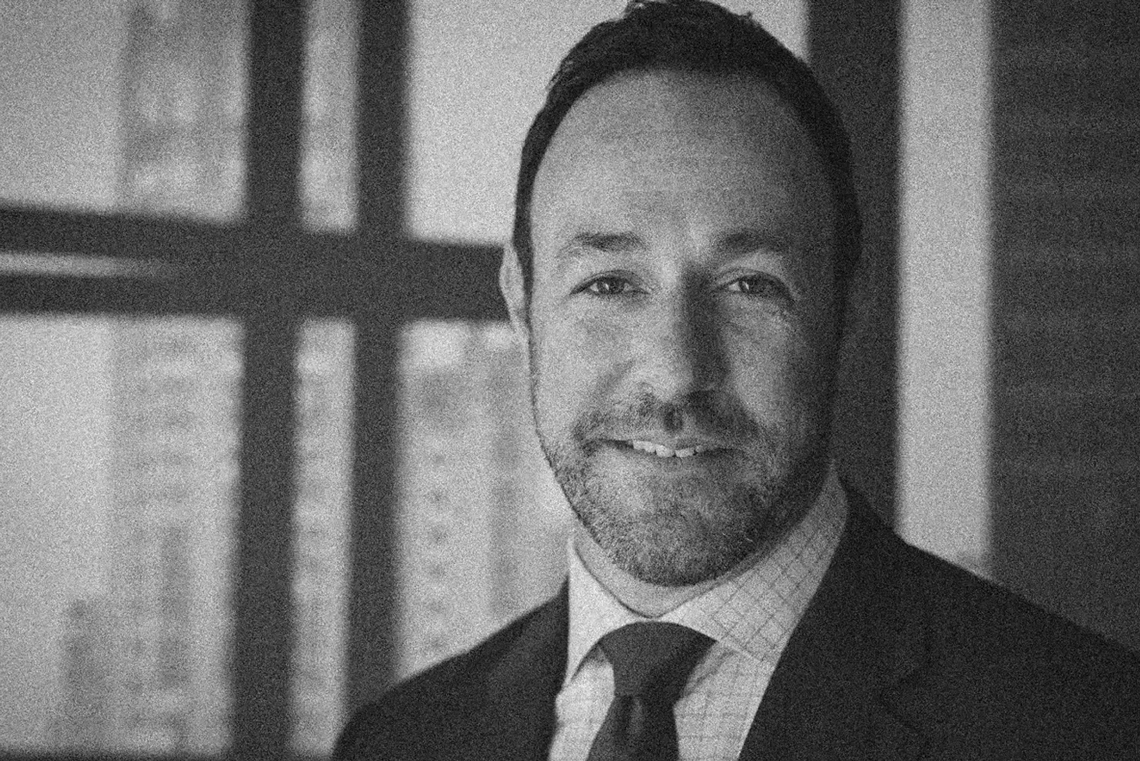 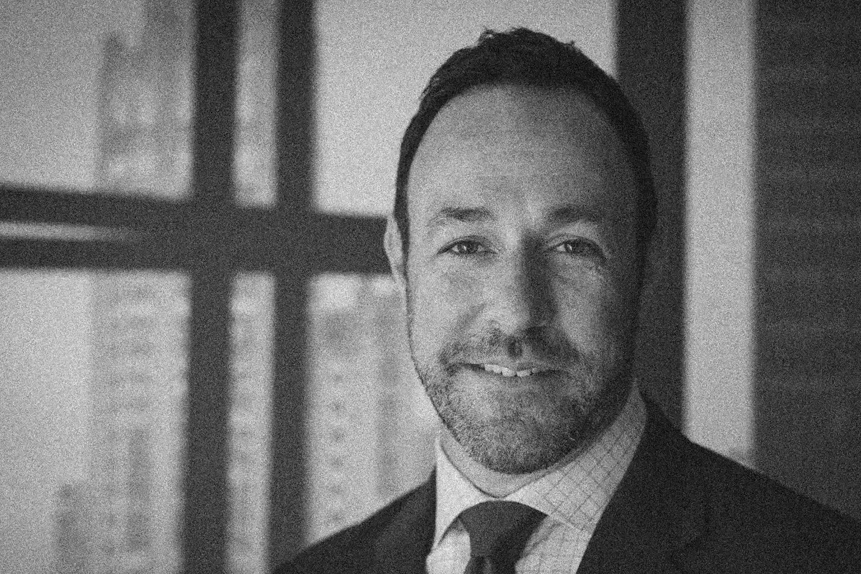 Michael Loukas is CEO of TrueMark Investments, the owner of TrueShares, an ETF provider that embodies active management. Michael spoke to Opto Sessions about his investment philosophy, the current trends within the tech sector and the TrueShares Technology, AI & Deep Learning ETF.

TrueMark brands itself as “your gateway to the modern economy”. For the firm’s CEO Michael Loukas, that means investing in new, high-growth sectors and technologies.

It’s not just about disruption. “You can stand out in the middle of traffic and disrupt traffic,” he told Opto Sessions. “[But that] doesn't make it a good business model.”

Loukas and his team focus on companies and technologies that have the potential to solve real business pain points over the long term. This revolves around identifying market inefficiencies, which are more prevalent in smaller stocks.

Large-cap US companies are, by their nature, operating in largely efficient, already established markets, he explains. “When you look at small- and mid-cap or any equity in a sector that is nascent and still evolving, then you'll have inefficiencies. Those inefficiencies are fertile ground for active management.”

Concentration is also key to Loukas’s active management approach. While diversification is often seen as a positive for the “average investor,” Loukas says, in many cases it can hurt the generation of alpha.

“Because you're bound to be wrong. So much of your alpha portfolio is going to come from a handful of names. The more concentrated you are in that handful of names, the better you're going to do.”

Michael’s views on the Tech sector

Technology stocks – and in particular the FAANGs – had an outsize influence on stock market gains over the past decade. This is the classic example that Loukas uses to illustrate his point about concentration.

There is, in his view, a bifurcation happening in the tech industry, highlighted by the recent hammering that FAANG stocks have suffered.

“For a variety of reasons, the B2C aspect of tech seems to be lagging or waning, where the B2B, which really is primarily cloud applications, seems to be thriving.”

Besides cloud and SaaS, Loukas picks out data and cybersecurity as two other strands of the tech sector with a bright future, given the integral part they play in modern businesses and the consequent increased business spend they attract.

By contrast, B2C focused businesses are inherently cyclical. “Consumers, if rates stay this high, they run out of free cash. A lot of people had surpluses coming out of the pandemic, and they’re spending them, and eventually they run out. Eventually they tighten the belts.”

AI and Deep Learning is another key theme within tech for Loukas, as evidenced by the TrueShares Tech, AI and Deep learning ETF [LRNZ]. With its top three holdings being Snowflake [SNOW], Nvidia [NVDA] and Crowdstrike [CRWD] as of 24 November, the fund reflects Loukas’s belief that a variety of factors, including improved data storage technology, open source algorithms and improved computer processing power, have created a paradigm shift for artificial intelligence (AI) and deep learning technologies that can transform multiple industries.

Making changes to the fund’s pure-play 21-stock portfolio is a meticulous process. “If we really like a name, it has to make a case against every other [stock] in the portfolio,” says Loukas. “And it has to win that argument against at least one of those names. So it’s one in, one out. That really keeps us to our discipline”.

Source: This content has been produced by Opto trading intelligence for Century Financial and was originally published on https://www.cmcmarkets.com/en-gb/opto/michael-loukas-of-truemark-on-why-diversification-isnt-always-key.