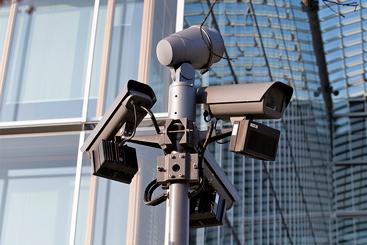 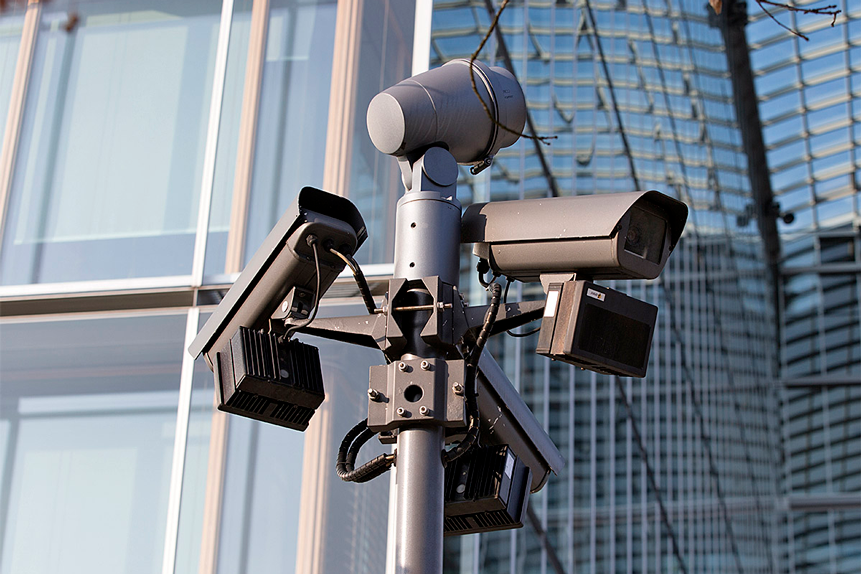 Shares in the big data analytics, mining and software group, co-founded by PayPal and Founders Fund billionaire Peter Thiel, struggled to catch fire and rose to only $10.95 by 27 October.

Its share price then jumped from $10.72 on 4 November to $14.67 on 9 November over expectations of a strong first earnings report in the following days. On 11 November, Palantir’s share price duly surged to $15.96 after the results were announced, but soon slid they back to $14.58 the next day. It has since bounced back to $15.80.

In Palantir’s first earnings report since its IPO, the group said third-quarter revenues had climbed 52% year-on-year to $289.4m. It was boosted by new contracts with the US Army, its efforts in helping the National Institutes of Health fight the COVID-19 pandemic and commercial deals including in the aerospace sector.

The group said average revenue per customer had climbed by 38% in the first nine months of the year to $5.8m.

The loss was the main catalyst for Palantir’s drop in share price, but it soon bounced back after investors warmed to its growing medical business. Along with its future earnings forecasts, this could be a clue of further diversification into less volatile areas rather than defence.

However, there are some potential clouds ahead. Palantir, given that its software can track license plate numbers to social media accounts, is never far from controversy over personal data security.

There have been concerns about its ties to US immigration agencies as well as a BuzzFeed News investigation in September which found that the LA police department had used its Gotham product as a form of predictive policing to track individuals based on race, gender, and even whether they had tattoos or scars.

Palantir has countered that its tech has helped convict criminals such as Ponzi creator Bernie Madoff, and helped corporate companies cut costs.

It has a heavy reliance on US government contracts — about half of its revenues — which could be impacted if US president-elect Joe Biden cuts defence spending. Its customer base is also self-restricted given that in its IPO filing, it stated that it will not work with the Chinese government.

A report in Business Insiderstated that investors are also concerned that Palantir is too targeted at large agencies and companies, thereby missing a vast chunk of global businesses although in its update Palantir stated that its customer concentration was decreasing.

According to Market Screener, the mean consensus among seven analysts is for a ‘hold’ rating on the stock. They have an average target price of $13.86.

Following the update, Morgan Stanley reduced its rating from ‘overweight’ to ‘equal-weight’, but increased its average target price from $13 to $15. Keith Weiss, an analyst at Morgan Stanley, feels that investors have “underappreciated” Palantir’s momentum, US government opportunity and a potentially strong shift to software sales thanks to its new Apollo delivery platform.

Indeed, in its update, Palantir highlighted the case of a US consumer goods firm — it did not specify the name of the company — which turned to the group’s software to help it address supply chain disruption during the coronavirus pandemic.

Weiss praised its commercial revenue growth acceleration and solid new US government contracts. Jefferies has a ‘buy’ rating and a price target of $18 with analyst Brent Thill declaring that Palantir’s share price has “room for further upside, driven by a combination of estimated revisions and more incremental multiple expansion”.

Alex Zukin at RBC Capital Markets raised his price target to $15 from $11, mentioning “a strong quarter highlighted by a nine-figure customer contract renewal and a number of eight-figure deals across government and commercial sectors”, which was reported by Bloomberg.

Palantir may not have skyrocketed after its IPO like other tech stars of the past. But its technology, valued by the US government and big global business, has the potential to scale across all sectors and sizes.