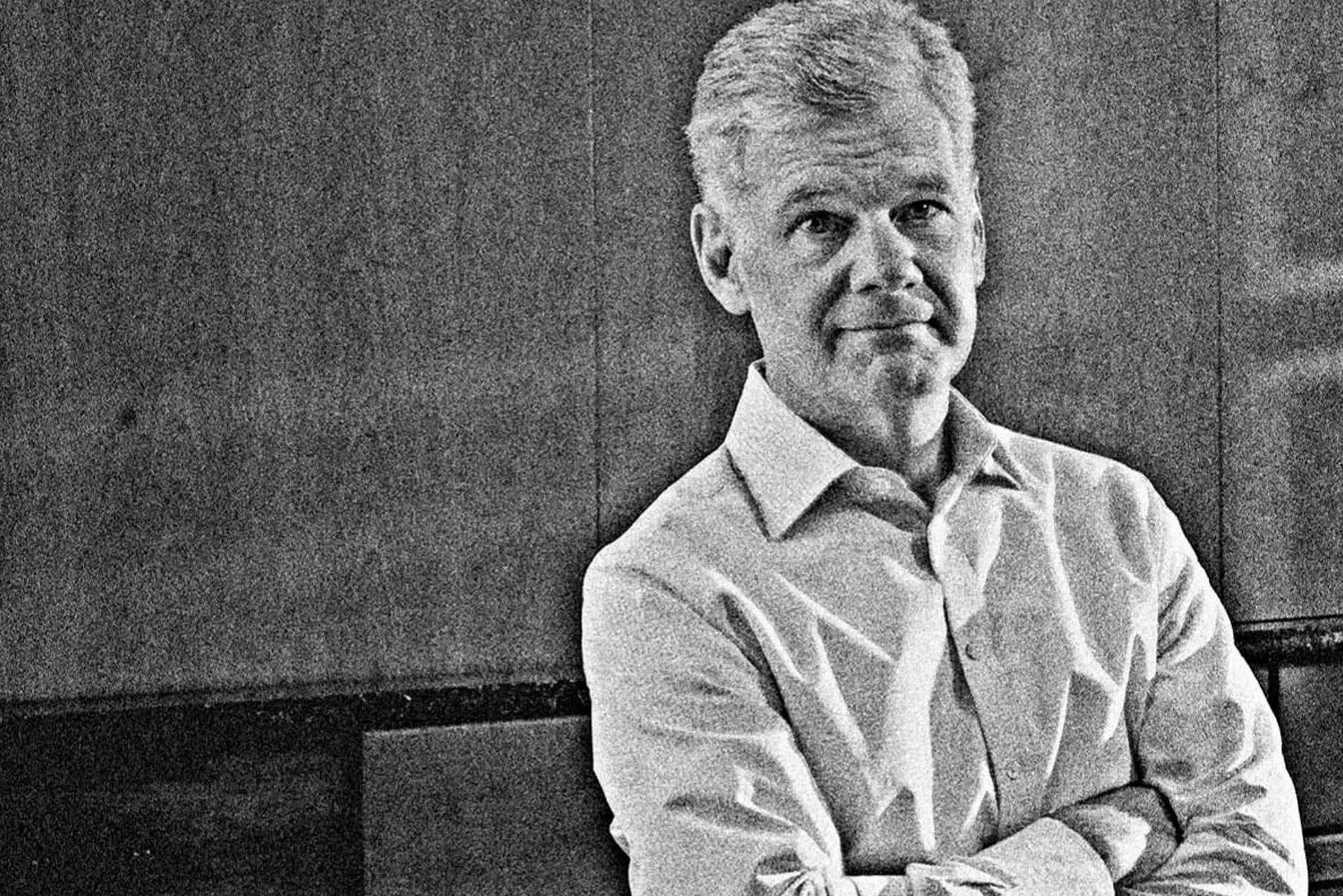 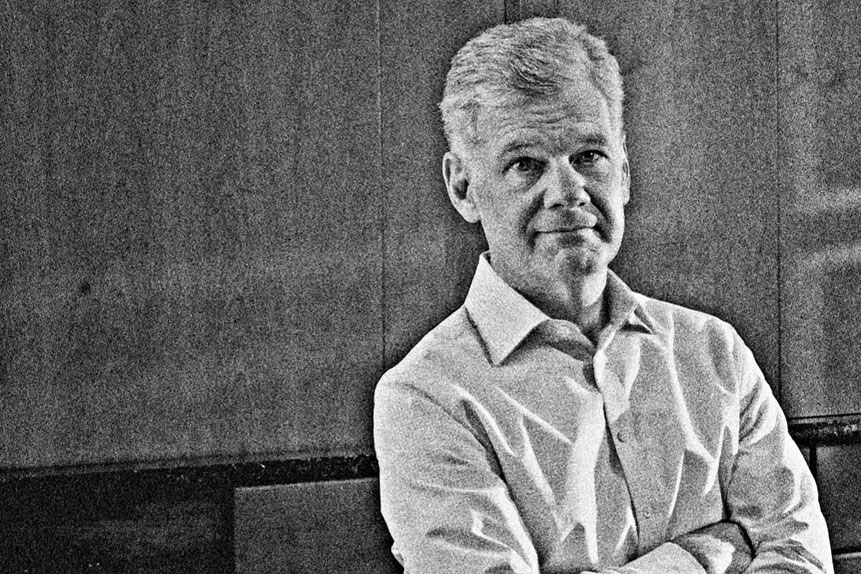 The current market conditions — with interest rates at nearly zero, inflation at a peak and oil prices rising more than 50% — can be likened to the Great Depression of the 1930s, said Yusko. This, compounded with the intent to raise interest rates, could trigger large-scale panic in the market.

As a result, contrary to large investment bankers, Yusko believes that the US Federal Reserve could stop at just one interest rate hike this year. Forecasts range between four and nine hikes in 2022. “In 1937, the Fed tried to raise rates 25 basis points. That’s all 25 basis points, and they turned a garden variety recession into the Great Depression.”

Yusko believes that inflation, and the idea that it is good for the economy, is theft. “What it [inflation] does is it transfers wealth, from savers to spenders, from the average person to the top 0.1% of people, because they’re the ones that own all the assets… inflation is literally a theft from the middle class to the elite.”

Instead, in the current falling stock market, investors should be looking at buying opportunities, and Russia may just be a good one given that markets have fallen as much as 95%, said Yusko. “I’ve seen Russia down 95% twice in my lifetime, this is the third time and made a lot of money the last two times. And I think you know, people who buy Russian stocks here are going to make a lot of money again, because Russia is not going away.”

The volatility in equity markets is governed by “fear” and “greed”, he said. Greed causes bull runs but, given the sentiment since the start of the year with interest rate hikes followed by the Russian invasion of Ukraine and the sanctions imposed by Western allies, it is fear that has been running the market. “Investing is the only business that I know that when things go on sale, people run out of the store,” jests Yusko.

He cites the example of coal at the time of the last US election. Investors exited amid fears that the sector would face a threat to its survival when a Democrat government came into power. However, the sentiment was irrational because the need for power remains constant and phasing out coal will still be a slow process, Yusko pointed out.

Among other things, Yusko has an ETF that focuses on innovation, which as a category has punished investors since the start of the year. Yusko takes solace in the fact his fund has outperformed star stock picker Cathie Wood’s ARK Innovation ETF. “We’re less concentrated, more diversified, a little more actively managed and not cap weighted. Active management outperforms in difficult markets, so it has fallen less,” he explained.

Source: This content has been produced by Opto trading intelligence for Century Financial and was originally published on www.cmcmarkets.com/en-gb/opto/morgan-creeks-yusko-likens-current-market-conditions-to-the-great-depression.