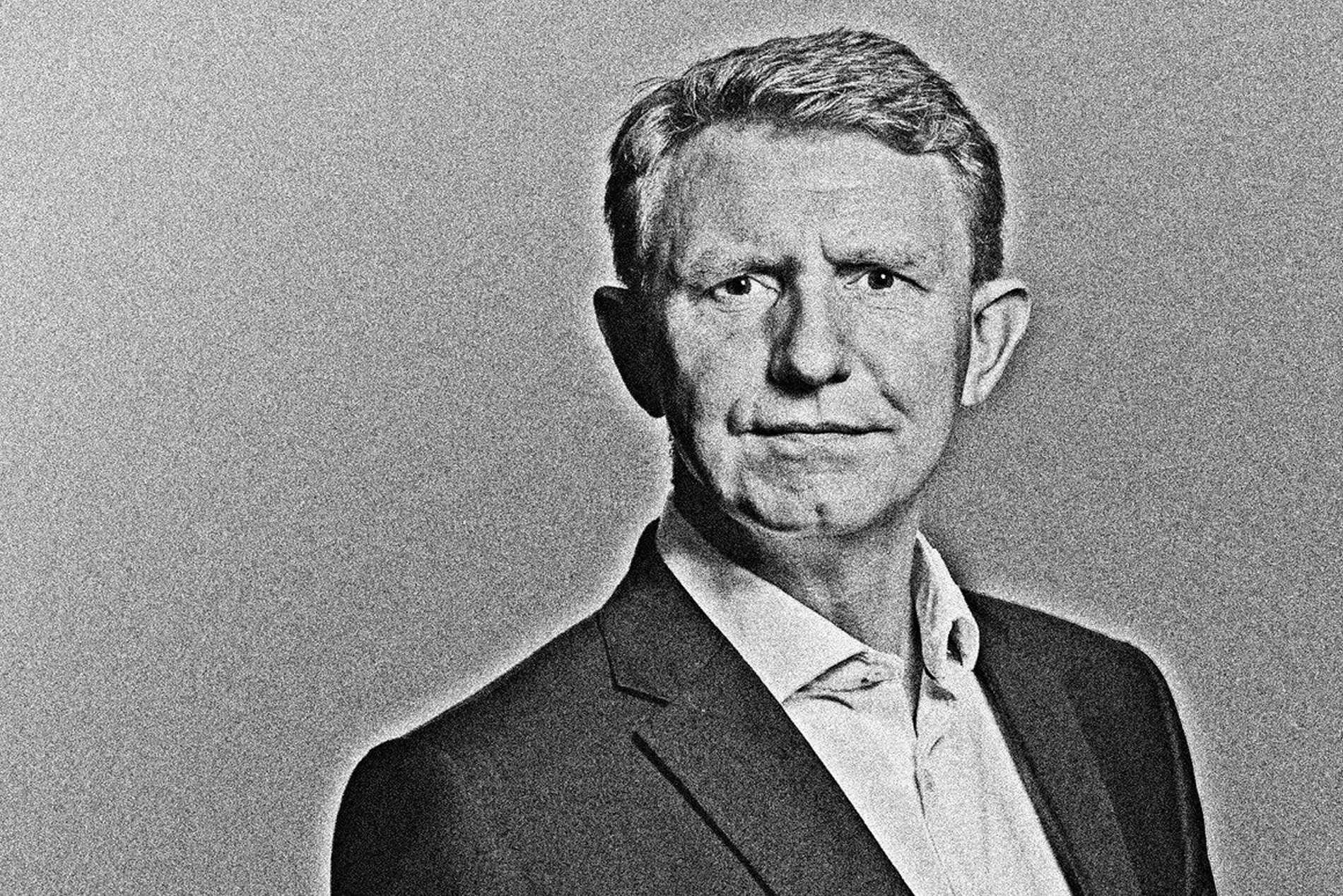 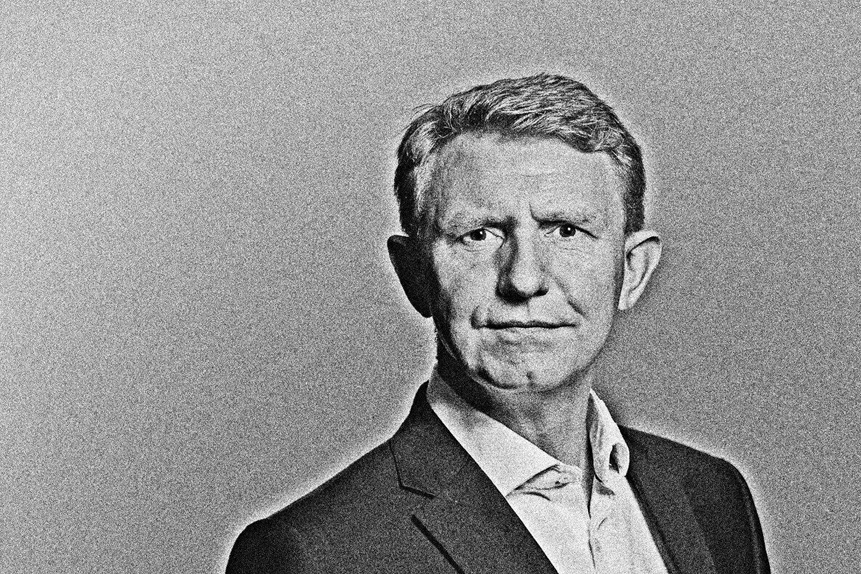 Investment behaviour is the key to getting high returns in equity investment. Keeping a long-term investment horizon, mixing up the portfolio and preventing knee-jerk trades help inculcate good investor behaviour.

There are three ways to outdo the market, Dan Kemp told Opto. The first is to know something others do not to make a stock bet that will give high returns. In most cases this is illegal and known as insider trading.

The second is to produce analysis that is far superior to other players in the market. With competition running in the hundreds and thousands, this is an extremely difficult end to achieve, Kemp said.

That leaves the third, and the one that Morningstar tries to instil: investor behaviour. “It’s very tempting when markets are volatile, to take all your money out and go to cash or do something completely different with it,” Kemp said. The key is “having enough diversifying assets in your portfolio, so that you can control your behaviour and stay invested in the really tough parts of the market, and equally, not get too excited,” he continued.

As Kemp explained, most investors buy shares to plan for needs decades later. “So, with that timescale, and really what happens over the next few days, weeks and months, doesn't make that much of a difference.” Investors must avoid the desire to aggressively tinker with portfolios, he added.

With record levels of inflation partly due to the Russia-Ukraine war, the current market appears to be one such volatile situation that can trigger rash investment decisions.

“We just have to keep reminding ourselves that investment is always a long-term pursuit,” said Kemp, adding, “don't be tempted to sell out of everything. It might save you some money in the very short term, but it’s likely to cause you problems in the long term.”

Kemp’s advice, though, is not to buy at the moment in the US either. “Other markets are trading more cheaply around the world. The US doesn’t look that attractive,” he said.

A call on the UK market, on the other hand, has vastly different considerations. For starters, the UK equity market does not tie in too closely with the local economic situation, Kemp said. “Actually, the UK has been our favourite global equity market for probably the best part of two years.”

The UK’s lack of dependence on technology and growth stocks compared with the US is coming to its rescue. Kemp pointed out that it does “have large energy exposure, large financial exposure, it’s a different market characteristic”.

However, that brought him to another important point tied to investment behaviour. Knee-jerk reactions to extreme buying or early exits are because the investor depends too heavily on a single outcome of events influencing the share price movement. However, when investing, Kemp says buyers and sellers should keep in mind the possibility of multiple outcomes.

If decisions are made based on a range of outcomes, then investors are likely to make fewer mistakes by being overconfident and regretting it later, said Kemp.

“If we saw an improvement in supply chains, if we saw what was the case at a rapid end to the war in Ukraine, then potentially inflation pressures could ease relatively quickly,” Kemp said. “So, when building a portfolio, it’s really important that we don't crowd into one possible future outcome.”

Most importantly, Kemp advises to stay away from feedback while investing, because it is driven by immediate prices and can be of “poor quality”. “It's very tough to learn how to be a good investor, because a good learning depends on good feedback,” he added.

Kemp said there are opportunities in cyclical and sensitive areas at the moment.

Source: This content has been produced by Opto trading intelligence for Century Financial and was originally published on www.cmcmarkets.com/en-gb/opto/morningstars-cio-says-long-term-view-will-yield-higher-returns.