NERD ETF may be poised for a rebound 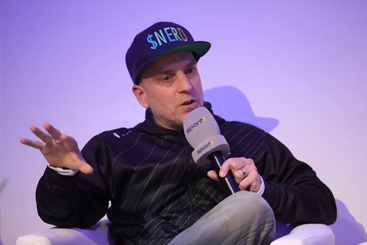 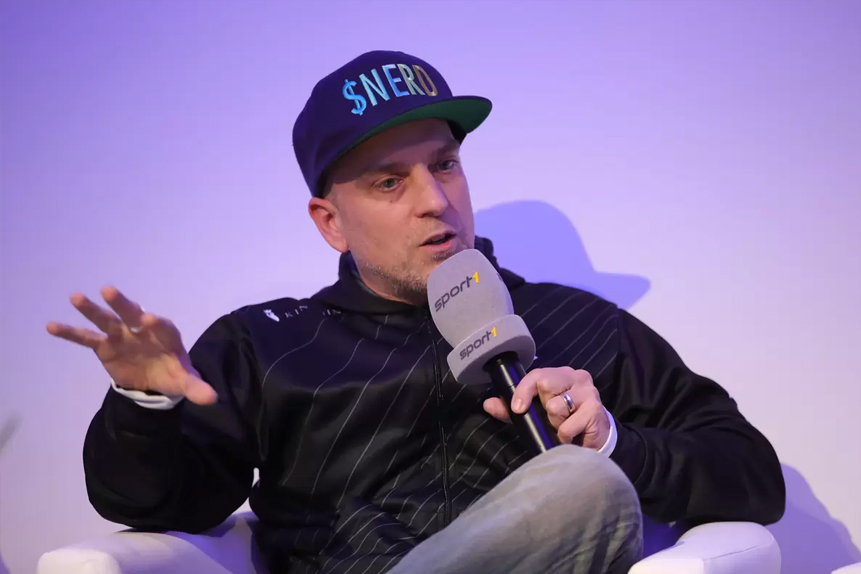 Chinese regulatory crackdowns and the re-opening of society post-lockdown is threatening ‘Game Over’ for the Roundhill BITKRAFT Esports & Digital Entertainment ETF [NERD], but demand for video gaming has held even amid changing circumstances.

Its share price has fallen 5.7% between 2 July and 12 November’s close, having recovered 17% from lows around the beginning of October. The drop was likely triggered by fears that the re-opening of social centres like cinemas and theme parks would drag gamers away from their sofas and into the sunlight.

It has also been hit by industry wobbles, for instance, video game maker Activision Blizzard [ATVI] shares were battered by allegations of harassment and having a ‘frat boy’ culture in its organisation, reported Bloomberg. Chinese tech group Tencent [0700.HK] and others in the country have also been hit by regulatory crackdowns restricting people under 18 to just 3 hours of video gaming a week.

Activision Blizzard, which takes up a 3.89% holding in the NERD ETF, has seen its shares plunge 29.7% since mid-June, while Tencent’s down 35% since mid-February (as of 12 November’s close).

Indeed, last week Tencent reported just 13% revenue growth for the third quarter – its slowest growth since going public in 2004. It said it was having to adapt to ‘new regulatory and macroeconomic developments’.

Live game streaming platform Huya [HUYA] reported better figures, with third-quarter revenues up 5.7% to $461.8m and mobile users up 14.7%. However, its shares are still down 70% since mid-February (as of 12 November’s close).

Other factors hitting the NERD ETF are the semi-conductor shortage affecting the wider video gaming market.

It has 37 holdings, with South Korean video games group Krafton taking the biggest weighting at 5.27%. This is followed by Chinese esports group Douyu International with 4.75%, Chinese tech giant Tencent with 4.43% and Huya Inc at 4.37.

Outlook for the NERD ETF

Overall, its share price has soared by 134.95% since the middle of March 2020, boosted as people stayed at home during pandemic-related lockdowns. Experienced gamers played even more, and new gamers joined in with few other entertainment options.

Analysts expect this to continue.

According to new findings from Transparency Market Research, the global market for esports is expected to soar at a CAGR of 23.2% over the next decade, projected to hit $11.16bn.

It said that the rising influence of digitalisation combined with advancements across the gaming industry would be the main catalysts of growth. In addition, it said esports is fast emerging as an “ideal source of entertainment for numerous consumers”.

The video game market is also set to win out in the next few years, according to the latest Technology report from Arden Partners launched late last month.

It found that the global video game market recorded a deal flow of $60bn in gaming & e-sports combined in the first half of 2021, compared to just $33.6bn in the whole of 2020. Overall, there were 635 deals announced and/or closed, including 169 Merger and Acquisition deals and 364 private placements. Grandview Researchpegs the industry as now worth $151bn, significantly higher and outpacing both the music ($21.6bn as per IFPI) and the film sector ($41.7bn as per Statista).

Arden believes the industry is set to record exponential growth over the long-term “thanks to the rapid acceleration of the Metaverse and Virtual Reality that is peaking investor interest” – as well as a rise in the number of video-game related IPOs.

Virtual reality and Cloud Gaming-as-a-Service are likely to be other main drivers in the sector.

“It seems that the boom in the video gaming space may remain even in the post-pandemic era as the outbreak changed the lifestyles and preferences of U.S. citizens to a large extent,” says Sweta Jaiswal of Zacks.

The continuing spread of the Delta variant, the onset of winter and some formidable future forecasts are already helping the NERD ETF bounce back. Its share price is up 14.25% since 1 October (as of 12 November’s close).