The Netflix share price ups its game ahead of Q3 earnings 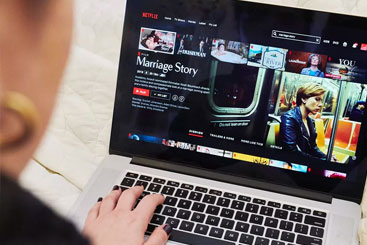 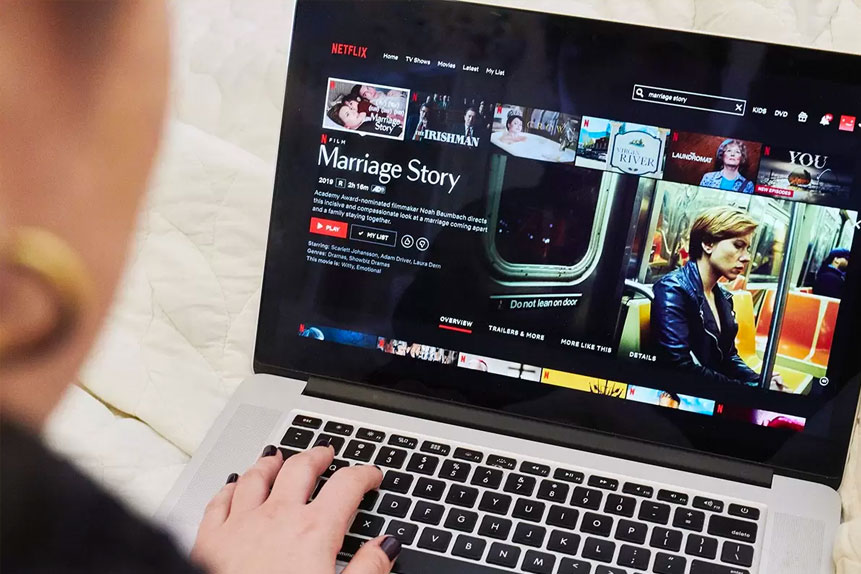 Demand for Netflix [NFLX] has bounced back since seeing a drop-off in its show slate amid production delays because of the coronavirus pandemic.

Since reaching a year-to-date intraday low of $478.54 on 19 May, the Netflix share price has rebounded and rallied to a 52-week high of $646.84 during intraday trading on 7 October.

Investor sentiment has been boosted by increasing demand for the streaming service, as it releases new content such as Squid Game,which debuted on 17 September. The Netflix share price has also been buoyed by prospective plans for gaining sports broadcast rights for competitions, such as Formula 1.

Over the last 12 months, the Netflix share price has climbed 15.9% compared with peers Amazon [AMZN] and Walt Disney [DIS], which are up 8% and 38.5%, respectively, over the same period.

Investors will be looking to see if the Netflix share price can keep up with its peers when it releases its third-quarter earnings on 19 October.

Global paid net subscriber additions were 1.54 million, down from the 10.09 million the streaming company added in the second quarter last year, the 8.51 million it added in the fourth quarter and 3.98 million in the first quarter of 2021. Analysts had expected this number to come in at 1.19 million.

Netflix also revealed plans to push into the gaming space as a new content category, but this was not enough to stop its share price dipping after results. It fell from $531.05 at the close on 20 July to $513.63 at the close on the 21st.

“COVID has created some lumpiness in our membership growth (higher growth in 2020, slower growth this year), which is working its way through. We continue to focus on improving our service for our members and bringing them the best stories from around the world,” the company said in its shareholders’ letter.

Analysts estimate that Netflix will announce that it added 3.63 million subscribers in the third quarter, above the company’s guidance of 3.5 million. They also expect revenues of $7.48bn and earnings per share of $2.56, which would mark a year-on-year rise of 17.2% and 47%, respectively.

Cowen analyst John Blackledge has an outperform rating on the stock and a price target of $650. “Our proprietary recurring US survey suggests Netflix continues to lead living-room TV, as 28% of respondents said Netflix has the best video content, well ahead of other streaming and linear services,” he said in a client note, as reported by Investor’s Business Daily. “The second-half 2021 original content volume is accelerating and likely to drive higher engagement and potentially lower churn.”

Stifel Financial has a buy rating and $650 target, justified by its view that Netflix “successfully releases compelling original content, broadens its international penetration, and enters a seasonally favourable period for subscription adds”.

When Netflix makes its third-quarter earnings announcement, there is likely to be a lot of focus on upcoming content for the rest of this year and into 2022. The company recently bought the rights to author Roald Dahl’s stories, which AJ Bell investment director Russ Mould described as a “breakthrough moment”.

“Disney’s purchase of the Star Wars empire raised eyebrows at the time, but it has perfectly demonstrated how strong intellectual property can be used to create a multitude of content. The Roald Dahl acquisition is Netflix’s chance to do the same. This includes creating products beyond a TV screen, such as games, merchandise and theatre,” he said.

As such, there will also be attention paid to any more information on Netflix’s game content and its latest venture creating “Netflix Hubs” in Walmart [WMT] stores to sell merchandise from its shows.

Chief executive Reed Hastings may also be questioned about recent comments in German newspaper Der Spiegel where he said he would “definitely consider” bidding for Formula 1 sports rights in the future.