Netflix share price worst performing on Nasdaq ahead of earnings 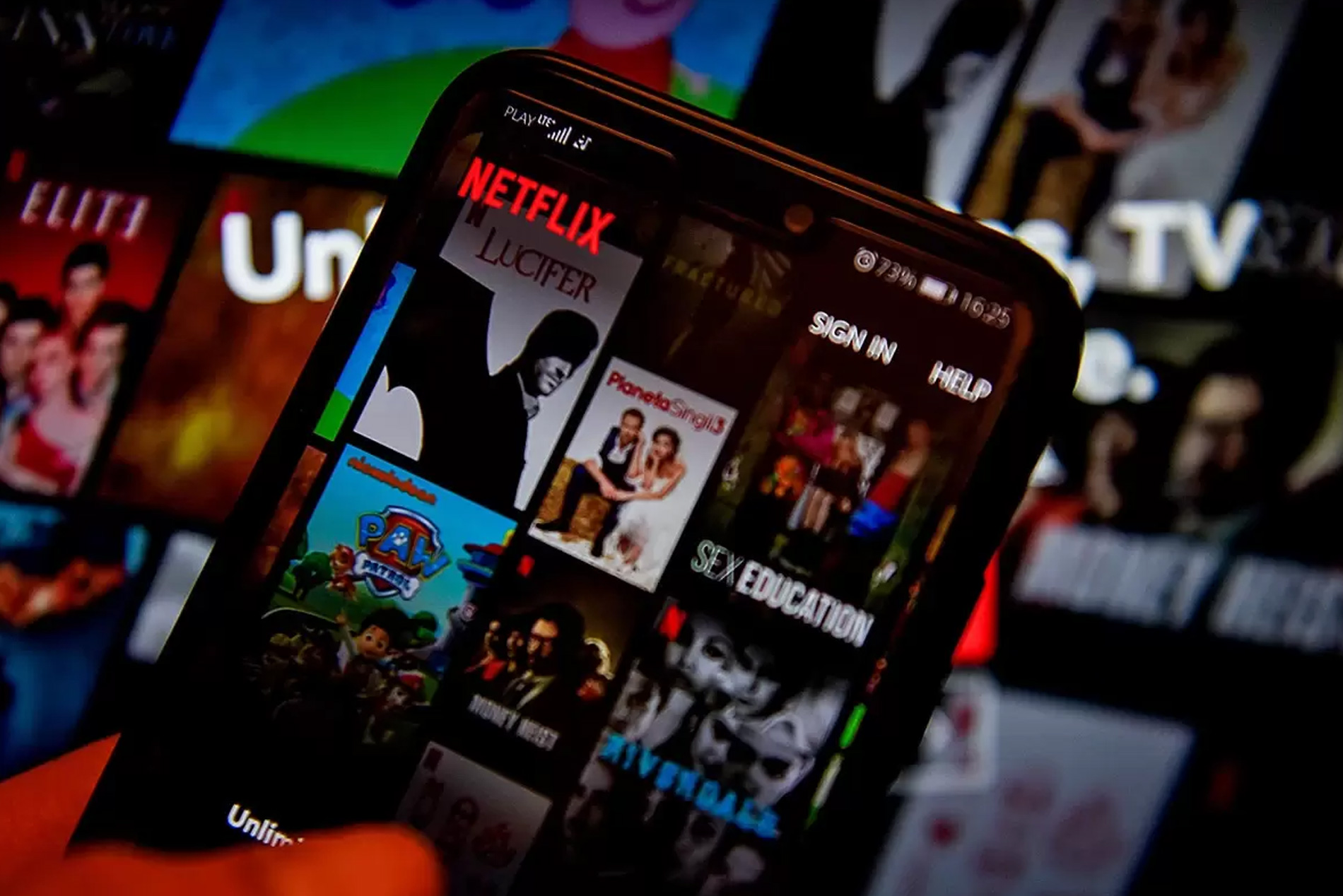 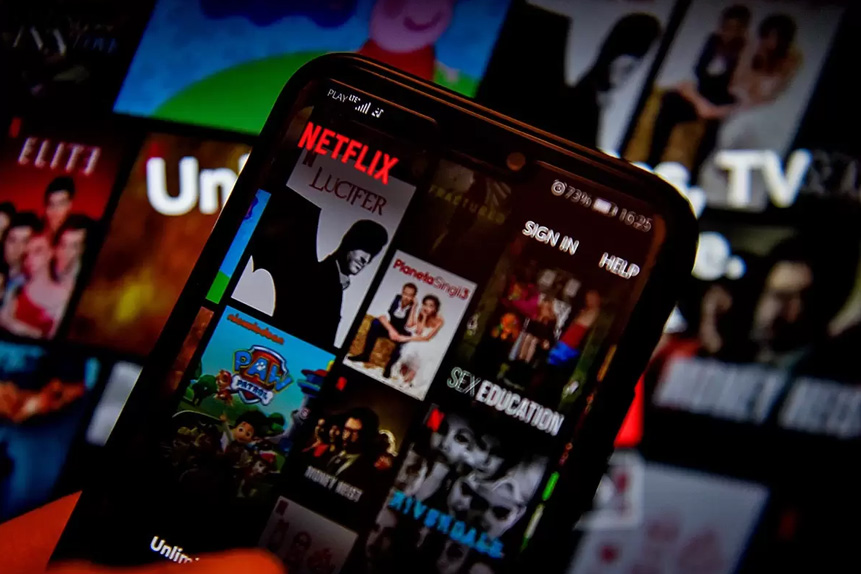 Since releasing a disappointing Q1 trading update in April, the Netflix share price has been beaten down in the past three months. The earnings report revealed that Netflix lost 200,000 subscribers amid the cost-of-living crisis. As the company prepares to release its Q2 trading update, analysts don’t expect earnings to have improved by much for the streaming giant.

Streaming giant Netflix [NFLX] has had a difficult start to the year, with subscriber numbers falling and competition heating up with rivals such as Disney [DIS] and Amazon [AMZN] .As the company prepares to announce its Q2 earnings, analysts have forecasted improved revenue figures but flat earnings growth.

According to 34 analysts polled by Yahoo Finance, Netflix is expected to report earnings per share of $2.96, remaining fairly flat from $2.97 in the year-ago period. Revenues are forecast to come in at $8.04bn, up from $7.34bn in the same quarter of 2022 and representing year-over-year growth of 9.5%.

As of 15 July, the Netflix share price has dropped 70.7% year-to-date, making it one of the worst performing stocks in the Nasdaq index. The decline has been caused by the company’s poor growth prospects, evidenced by the fact that it has been losing subscribers. This has been driven by the cost of living crisis, alongside the end of the lockdown boom for the company and rising competition from rivals.

In its Q1 trading update, Netflix forecasted a fairly gloomy outlook for the following three months. The group has predicted that it will lose another 2 million subscribers in Q2 due to the continued impact of the cost of living crisis and competition in the streaming space. However, according to Barclays analyst Kannan Venkateshwar, Netflix appears on target for a loss of 2.8 million subscribers in the period, with the US and Canada regions being the largest problem areas.

Due to price increases, Netflix does expect revenue growth of 9.7% year-on-year, although this is far slower growth than in previous years. It also expects earnings per share of $3.00, up from $2.97, though a consensus of Yahoo Finance analysts expect earnings to come in slightly lower.

Netflix may also face many currency headwinds in the Q2 trading update. Indeed, the company maintained its 19–20% operating margin target for fiscal 2022, provided there were no material swings in FX rates. Since then, the dollar has strengthened, while both the euro and pound have suffered. Currency pressures have a negative impact on the Netflix share price because it has a large source of international revenues.

These factors have led to some analysts, including Eric Sheridan from Goldman Sachs and Laura Martin from Needham, predicting that the Q2 trading update will disappoint investors.

To help turn its fortunes around, Netflix has recently announced a partnership with Microsoft [MSFT], whereby it will offer a cheaper subscription plan that will show adverts. The COO of Netflix, Greg Peters, has stated this should lead to “more choice for consumers and a premium, better-than-linear TV brand experience for advertisers”. Therefore, it is hoped that this could help drive the Netflix share price in the long term.

However, the move into advertising has not been welcomed by all analysts. For example, Needham senior analyst Laura Martin has suggested that the deal may signal that “Netflix is looking for an exit”, where it could be acquired by Microsoft. Further, she predicted that as Microsoft lacks experience in the third-party ad tech business, the ad tier will not debut until the third quarter of 2023. This is viewed as another factor that Wall Street may not like, as it could take some time for revenue to grow.

Rich Greenfield, an analyst at LightShed Partners, also questioned whether this move essentially puts Netflix on a par with traditional television. He stated that “it is scary if the only way to reinvigorate growth is offering cheaper products that worsen the consumer experience, essentially making it more like the dying linear TV experience”.

Despite the large decline in the Netflix share price over the past few months, analysts remain moderately confident about its long-term future. According to CNN Business, the stock has 12 ‘buy’ ratings, 27 ‘hold ratings and six ‘sell’ ratings. Its median price target is $245, offering a potential upside of 40.2% from its 15 July closing price.

Source: This content has been produced by Opto trading intelligence for Century Financial and was originally published on https://www.cmcmarkets.com/en-gb/opto/netflix-share-price-worst-performing-on-nasdaq-ahead-of-earnings.