Nvidia accelerates to the future 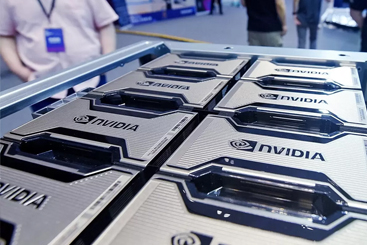 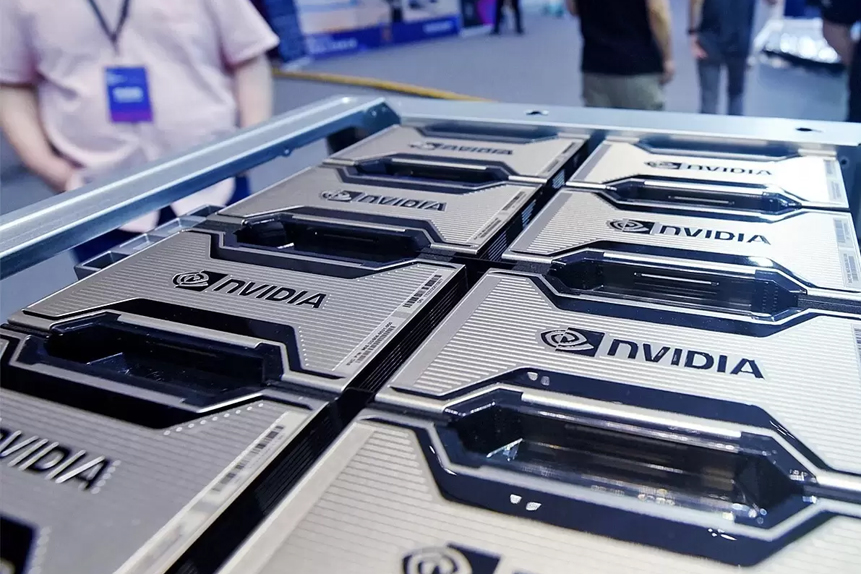 Nvidia [NVDA] says the struggle to parallel park into tight spaces may be over as it launched a new ‘Drive Concierge’ system, last week. The company’s push into “Omniverse” technology, semi-conductor shortages and rampant demand for video games has taken the Nvidia share price up nearly 70% since mid-July.

One of the features of the concierge is a virtual driving assistant, which Nvidia say will allow a human-driven vehicle to able to park itself.

The technology will eventually help automated vehicles learn driving tasks and speed up their introduction onto roads around the world.

Nvidia has $8bn in automotive revenue booked in over the next six years, including orders from automated trucking and robotaxi companies, reportedReuters. A number of car manufacturers have partnered with Nvidia as they play catch-up with Tesla’s software driven features.

Nvidia is the largest holding in the new Roundhill Ball Metaverse ETF [META], which defines the Metaverse as a “successor to the current internet that will be interoperable, persistent, synchronous, open to unlimited participants with a fully functioning economy, and an experience that spans the virtual and 'real' world”.

Back down on Earth, Nvidia’s group revenues have been boosted by the surge in demand for video games during and beyond lockdown. Nvidia, whose graphic cards and other technology to improve reaction time in games and boost audio and visual, helped its June-quarter gaming revenue to hit a record $3.06bn.

Its data centre business also reported record revenues of $2.37bn after helping to power supercomputers and cloud services such as Amazon Web Services.

Nvidia is flourishing despite a global shortage of semiconductors caused by rampant demand from the automotive and electronics sector.

Nvidia expects the shortage to continue into 2023 and, although that means some disappointed customers, it will likely continue boosting its sales and share price.

Bank of America recently raised its 2021 outlook for semiconductor industry sales growth to 24% ($544bn), from previous forecasts of a 21% hike.

"We remain firmly in the stronger-for-longer camp for semis, given their critical role in the rapidly digitizing global economy and the newfound pricing power and supply discipline of this remarkably profitable industry operating with a very lean supply chain," said analysts as reported by Business Insider. Nvidia is one of its sector top picks.

One pivotal trigger or hurdle for the share price is Nvidia’s hopes to buy UK group Arm Limited from SoftBank Capital for $40bn.

Nvidia hopes the deal will “combine our leading AI computing platform with Arm’s vast ecosystem to create the premier computing company for the age of AI”.

Stirring stuff, but the European Commission is less impressed, and opened a competition investigation into the proposed deal last month. The concern is that it could mean a restriction in access to Arm’s tech, which powers most of the world’s smartphones. The Commission fears the deal will mean less choice, reduced innovation and higher prices for consumers. Regulators in the US, UK and China are also looking at the deal.

Investors should also keep a keen eye on how the share price fluctuates as the deal progresses.