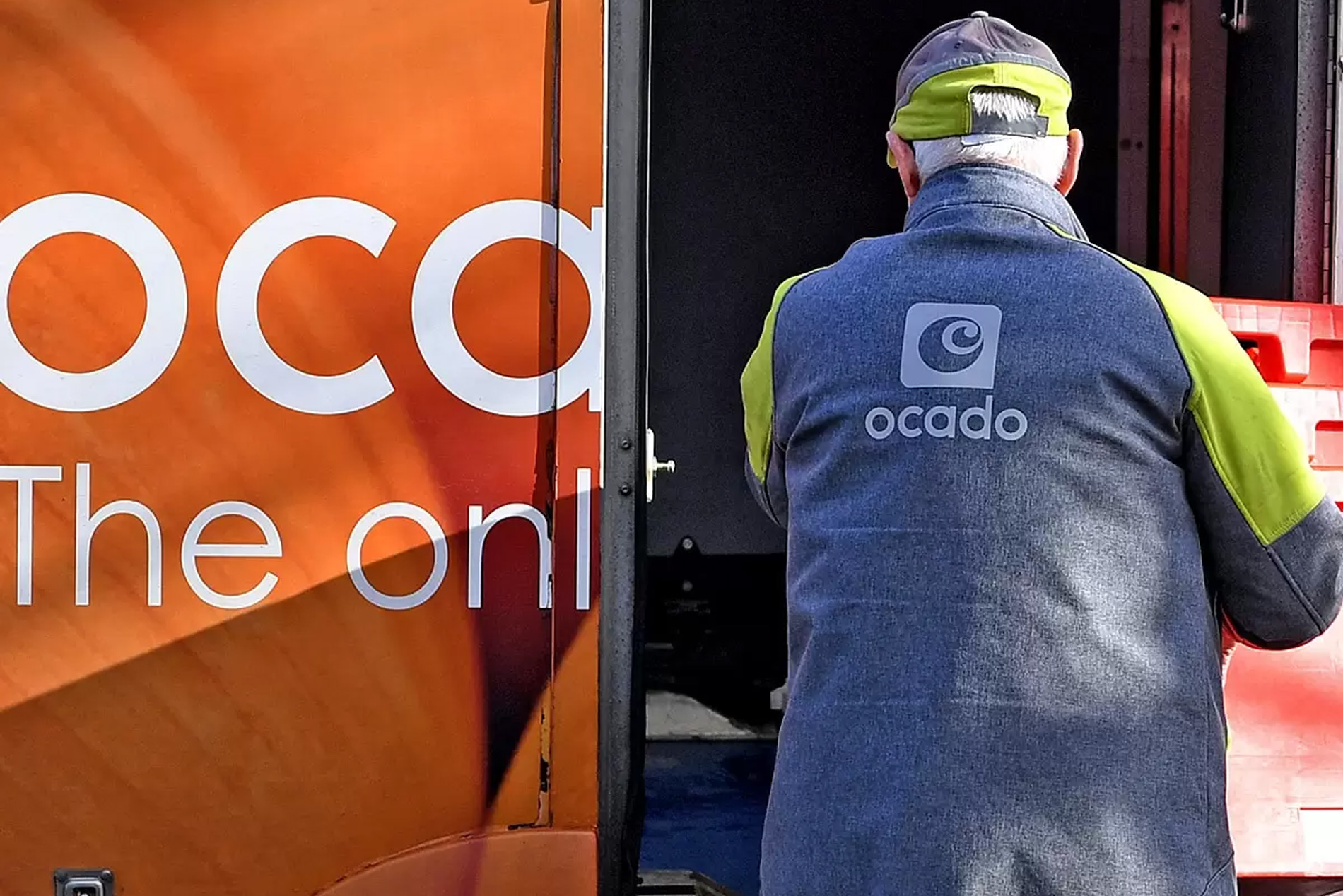 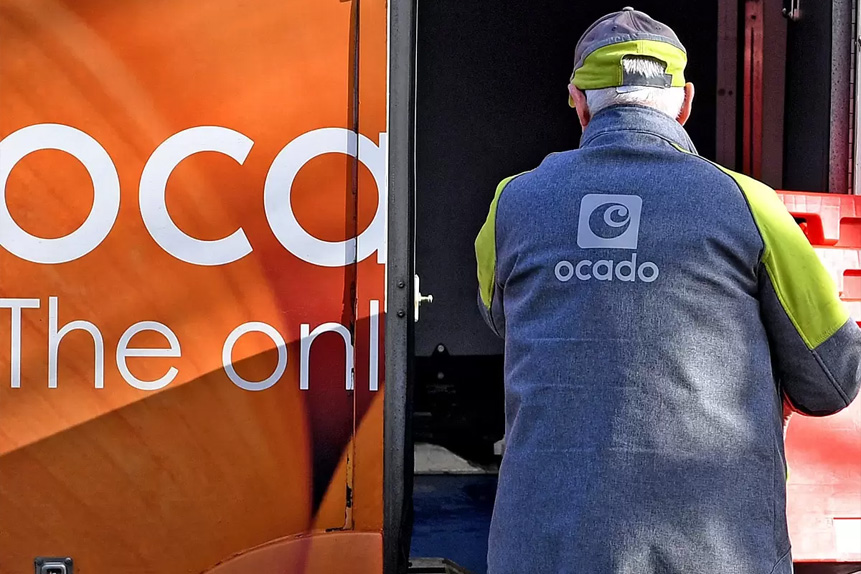 Ocado has announced a partnership with Korean supermarket giant Lotte shopping, taking its first step into the lucrative Korean market. It’s also the first new deal the company has struck since 2019, which is a positive sign for some analysts.

Ocado Group’s [OCDO.L] share price bounced after news that the online grocery specialist has secured its first new deal since 2019, breaking into the potentially lucrative South Korean market in the process.

On 1 November, Ocado announced a partnership with Lotte Shopping, the department store and supermarket arm of Korean giant Lotte Group. A network of Customer Fulfillment Centres (CFCs), automated warehouses built using Ocado Smart Platform technology, look to be boosting business for Lotte Shopping. The company plans to build six CFCs by 2028, with the first due to go live in 2025 as part of a “nationwide fulfilment network”.

Online sales account for more than 20% of all grocery shopping in Korea, compared to approximately 12% in the UK. While the partnership won’t generate any cash for Ocado before operations begin, it was described by CEO Tim Steiner as promising “significant long term-value to the business.” Investors seem to share the enthusiasm, sending Ocado’s share price up 27.8% following the announcement last week.

Despite last week’s gains, the Ocado share price is still 62.2% down through 2022. During the pandemic, its business lost competition to rivals like Tesco [TSCO.L] due to demand for online shopping exceeding the group’s capacity to increase supply. Now, the fallout of Russia’s invasion of Ukraine and the subsequent inflation in energy prices is squeezing its margins.

While recent pressures have increased Ocado’s costs, they have also hampered the business’s top line. Despite Ocado growing its customer base this year, the UK’s cost of living crisis has meant that shoppers are, on average, spending less. Average basket size fell 6% during the third quarter, offsetting a nearly 23% increase in shopper numbers and prompting Ocado to forecast a “small sales decline” for the year.

Ocado remains focused on improving its fundamentals to deliver long-term value. “As consumer spending stabilises,” said Steiner in a third quarter Trading Update, “we expect Ocado Retail will again deliver attractive and accelerating growth in sales and a strong recovery in profitability.”

A post-pandemic contraction of the UK’s online grocery market prompted Ocado to scale back its UK expansion earlier this year. International partnerships are likely, therefore, to form a key component of the group’s forward strategy.

Its existing partnerships have been the source of most of Ocado’s good news in 2022. The group’s largest partnership is with Kroger in the US, who earlier announced that capacity at its six CFCs was increasing, and revenue had more than doubled to £59m. On 14 October, news that Kroger was acquiring Albertsons lifted the Ocado share price by 4.6%.

Similarly, Australian supermarket giant Coles, a major Ocado partner, announced in August that it intends to invest further in its Sydney-based CFCs and its Witron distribution centres, as part of its “smarter selling transformation” strategy.

Closer to home, Marks and Spencer Group [MKS] has said it is aiming to increase the range of its food offerings available on Ocado, from around 75% to “closer to 100%.” The supermarket also aims to almost double its weekly online orders from 367,000 to 700,000.

The sales warning issued by Ocado in September prompted analysts at Credit Suisse and HSBC to downgrade their ratings for the stock, while Morgan Stanley lowered its price target from 480p to 420p.

However, Bernstein’s William Woods felt that the stock was undervalued, and posted a 1,500p price target. Following news of the Lotte Shopping partnership, Wood added that it would “quell the bears’ argument that there aren’t enough new deals being signed.”

The spread of price targets captured by the Financial Times only highlights the disagreement among analysts. From the 18 analysts polled, 12-month price range from 485p, 23.5% below the recent closing price, to a high target that sees the stock more than quadrupling in value to 2,900p. The median target is a 16.3% upside on the recent close of 737.50p.

Among 21 analyst ratings, seven rated the shares a ‘buy’, two an ‘outperform’, six say to ‘hold’, five rate it an ‘underperform’ and one a ‘sell’.

Source: This content has been produced by Opto trading intelligence for Century Financial and was originally published on https://www.cmcmarkets.com/en-gb/opto/ocado-share-price-soars-after-expanding-into-south-korea-market.