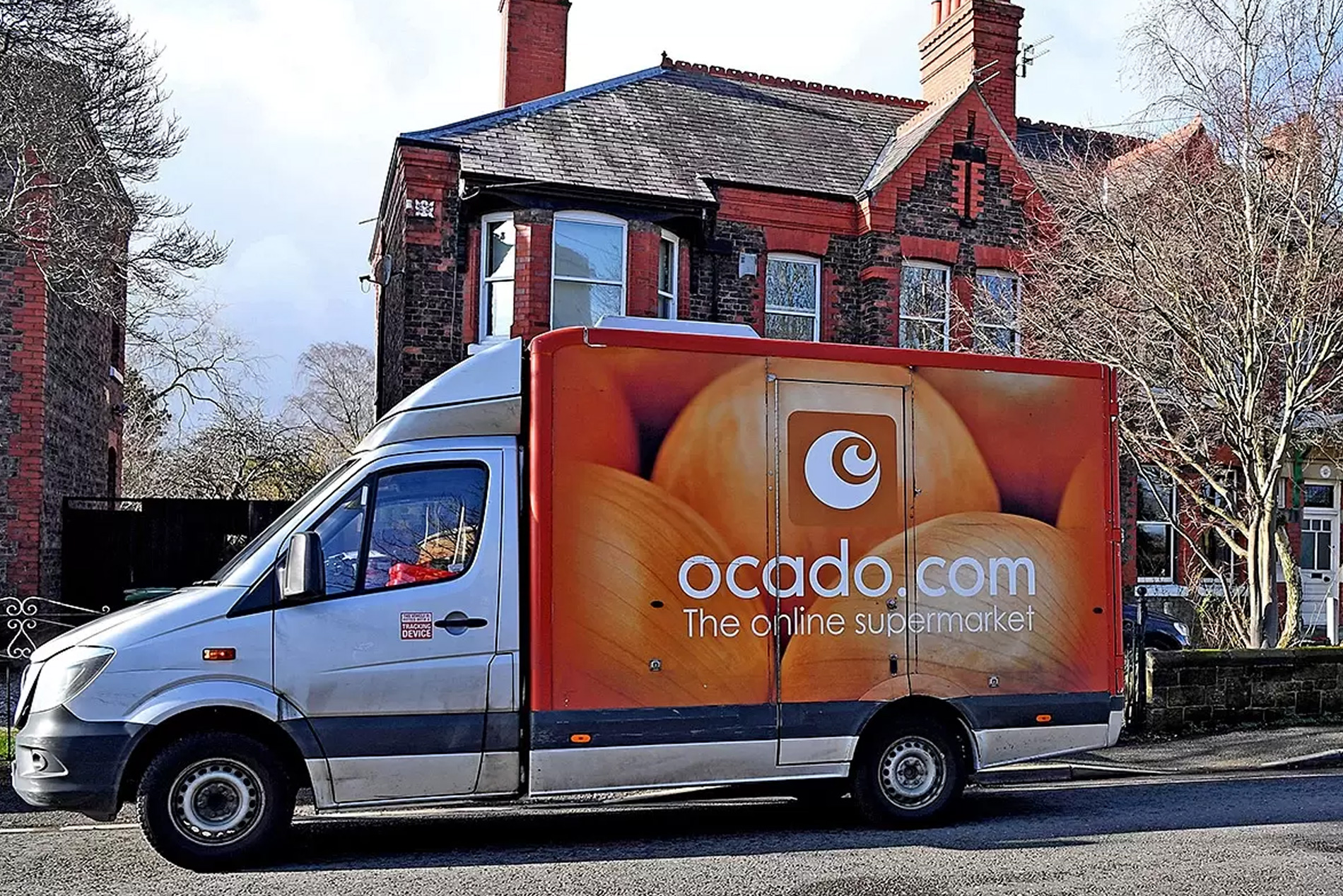 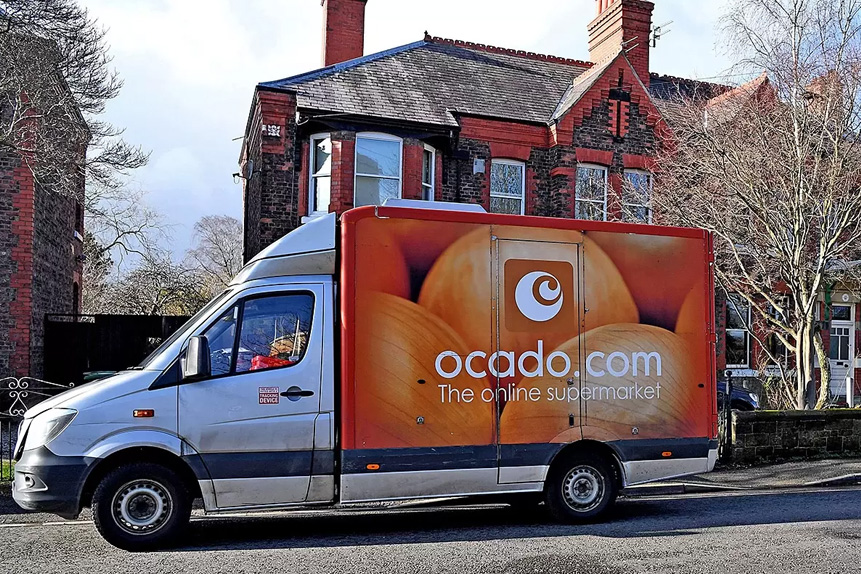 Like many other growth stocks, the Ocado share price has been heavily beaten down over the past year, with inflationary fears at the forefront. This has driven the company to issue more shares to raise money, putting further pressure on the group. However, the online grocer has its half-year earnings set for 21 July, which could help overturn the negative sentiment.

Ahead of its H1 earnings update on 21 July, the Ocado [OCDO.L] share price has been trending downwards as the online grocer grapples with the impact of rising inflation and the cost of living crisis.

This underperformance has been driven by a few factors. Firstly, Ocado is still unprofitable, meaning that it does not have earnings to back up its $6.4bn valuation. Secondly, to propel its future growth, the company has had to issue more shares, which has a dilutive effect on shareholders, leading to a slight decline in the Ocado share price. Finally, the cost of living crisis is affecting the behaviour of consumers, meaning that the company has had to scale back short-term expectations.

While the outlook is still uncertain, the upcoming earnings announcement should shed some light on Ocado’s expectations for future growth amid these difficult conditions.

In the first quarter trading update in May, Ocado estimated that revenue growth for the company should be in the high teens, yet conceded that issues such as food inflation and reduced customer demand may lead to the actual figure being closer to 10%.

However, since then, the trading environment has deteriorated further. Consequently, Ocado retail sales fell around 8% in the second quarter, which was higher than what the company estimated in the May update. Further, for the full year, sales growth is expected to be within the low digits, down from the 10% previously predicted.

In addition, slower than expected sales growth, alongside increased fuel prices and other utility costs, is expected to result in low single digit EBITDA margins for the full year. This is far lower than previously expected.

Other areas of the trading update are likely to be slightly more positive. For example, according to the company, customer numbers are still growing. At the same time, the recent secondary offering was well subscribed by shareholders, raising £578m. At the end of November 2021, it was announced that the group had a cash balance of £1.5bn. Therefore, an improvement on this figure may be forthcoming.

Unfortunately for Ocado, the company has been reporting losses over the past few years, despite the increased demand during the pandemic. For example, in the full-year trading update in 2021, the group reported a loss before tax of £176.9m. This was mainly due to the increased costs arising from ramping up the international solutions division, where the company shares its warehouse technology with supermarkets in other countries. Analysts from Credit Suisse only expect Ocado to turn cash flow positive in 2026.

The recent equity fundraising has also been met with scepticism. In fact, to ensure that it received enough subscribers, Ocado priced its shares at 795p, which was a 4.4% discount to its last closing price on 15 July and a 72.8% decline from its peak of 2,800p in February 2021. Although the company believes that it will “allow the company to capitalise on the opportunity set over the medium term”, Shore Capital analyst Clive Black stated that these promises had been made before. He also stated that “this is a placing that reflects material cash burn and concerns about liquidity”.

After the recent uncertainty for the UK online grocer, the Ocado share price has been subject to several downgrades. For example, Credit Suisse recently downgraded the company from ‘outperform’ to ‘’neutral’. At the same time, the rating agency Fitch downgraded Ocado to ‘negative’ from ‘stable’, highlighting that its business outlook may have weakened.

Overall, analysts are moderately confident. According to the Financial Times, the group has seven ‘buy’ ratings, six ‘hold’ ratings and seven ‘sell’ ratings. It has an average price target of 1,062p, implying an upside of 28.4% on the 15 July closing price.

Source: This content has been produced by Opto trading intelligence for Century Financial and was originally published on https://www.cmcmarkets.com/en-gb/opto/ocado-shares-squashed-after-trimming-h1-revenue-outlook.