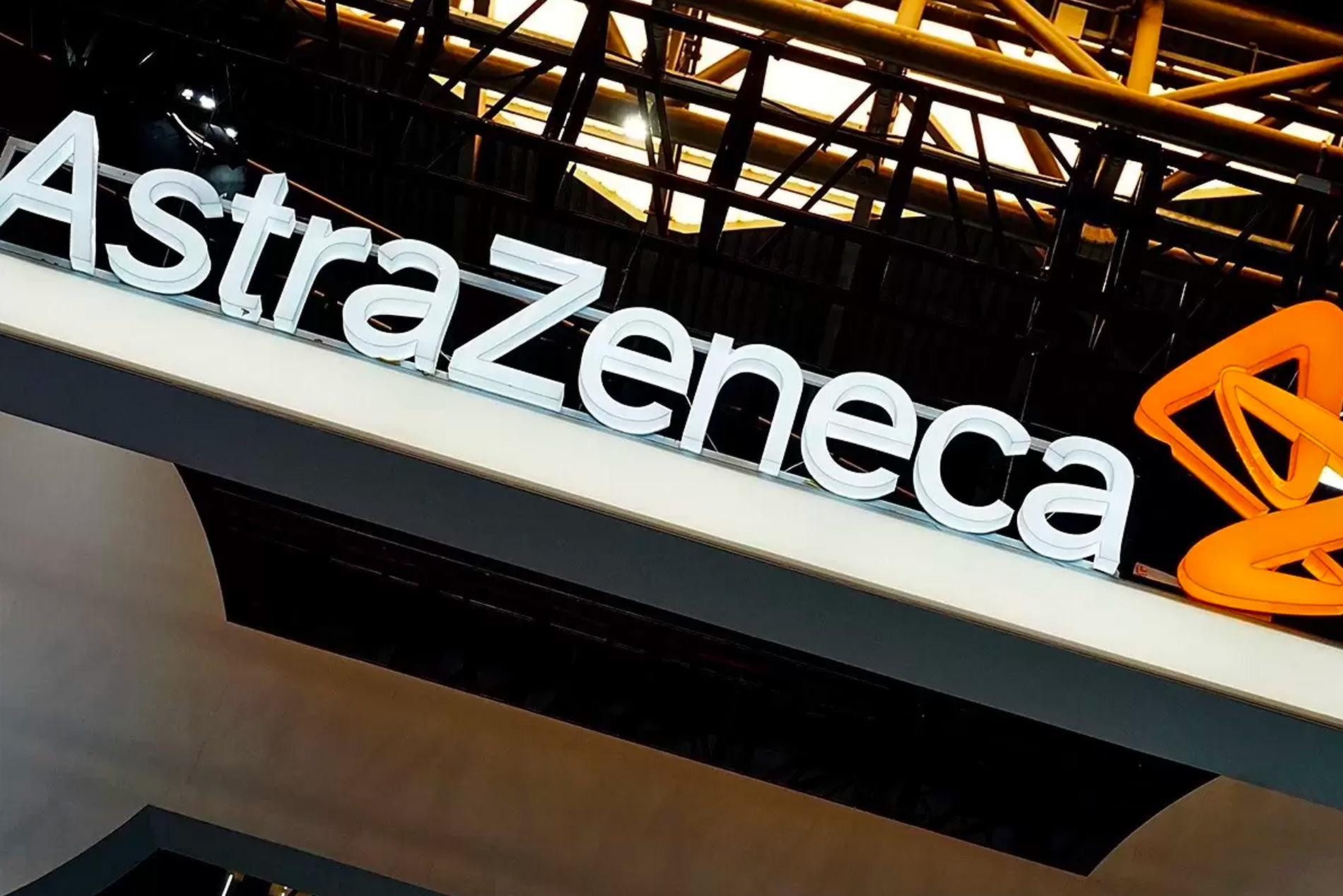 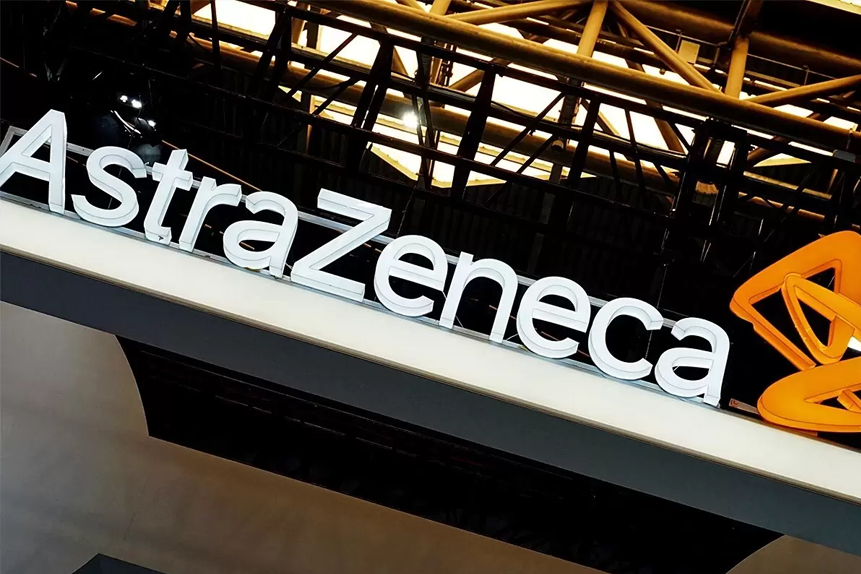 The AstraZeneca [AZN] share price has slumped since the start of 2022, but the pharmaceuticals giant is expected to post improved profits despite a fall in revenue when it announces fourth-quarter and full-year results on 10 February.

The improved profitability is an outcome of higher margins on its vaccines, a new Covid medicine and efforts to enter high-end segments.

Though the AZN share price has jumped 17% in the past 12 months through 8 February, it has been underperforming so far this year. Since the start of 2022, its shares have dropped 3.0%, while peers Johnson & Johnson [JNJ] and Merck [MRK] have eked out gains of 0.3% and 0.4%, respectively.

After its earnings miss in Q3, investors may be wary of another round of mixed results — which could explain the relative weakness in the AstraZeneca share price despite the positive expectations. The UK-Swedish biotech company has been taking steps to strengthen its position through a series of deals, including the $39bn acquisition of Alexion in July 2021.

Investors will try and assess how AstraZeneca’s recent deals and acquisitions have been faring so far from the management commentary after the result announcement.

The three months to 31 December will be the first full quarter to reflect contributions from Alexion. In the preceding quarter, operating expenses were 20% higher than before due to the acquisition. Overall AZN made a $2bn loss over that period, but the company’s management said it was confident the integration progressed well. When the deal was first announced in December 2020, CEO Pascal Soriot said the purchase would deliver “double-digit growth through 2025” for the company.

AstraZeneca bought rights to Ionis Pharmaceuticals drug Eplontersen for $3.1bn in December. Eplontersen is used to treat a rare disease called transthyretin amyloidosis. AstraZeneca will develop and commercialise the drug.

Although these deals impacted the company’s profitability in Q3, analysts are hopeful it will pay off. In December Fitch Ratings revised its outlook for AstraZeneca as its acquisitions and partnerships were helping “AZ’s transition towards becoming a leading innovative specialist pharma player,” said a note.

In Q3 2021 AZN beat sales estimates but fell short of its forecast earnings.

Total revenues excluding the Covid-19 vaccine grew by 32% to $8.8bn. It posted double-digit revenue growth across oncology, cardiovascular, renal and metabolism, and respiratory and immunology.

Profit margins, however, were hit by rise in operating expenses due to spends on product launches, R&D for the Covid-19 vaccine and Evusheld (AZN’s Covid antibody drug), and oncology trials.

Core EPS was $0.54 per American depositary share (ADS), which missed analysts’ estimates of $0.62, according to MarketWatch. The company continued to supply Covid-19 vaccines at no profit for most of the first nine months of 2021.

The medicine maker maintained its guidance for the full year. The annual revenue for 2021 is expected to increase by around 20% (excluding Covid-19 vaccines) including Alexion’s contribution, while core EPS is estimated to grow to $5.05–5.40.

In the Q3 earnings call, Soriot confirmed “we expect to deliver our guidance for the year and there is absolutely no concern in our mind. The Covid assets are delivering no profit overall. But the good news is we’re moving progressively into a profitable mode for the vaccine.”

For Q4 2021, consensus is forecasting a rebound in core EPS of more than 40% to reach $0.77 per ADS (average), MarketWatchreported. Analysts are citing the transition to profitability for its Covid-19 vaccine as one reason for this improved performance, as Q4 should reflect an increase in vaccine sales from new orders.

Sales of Evusheld are also expected to kick in. AZN received emergency use authorisation for the drug in early December 2021 from the US Food and Drug Administration. Evusheld is the only antibody therapy authorised in the US to prevent Covid-19 symptoms before exposure to the virus at the moment.

The company’s efforts to strengthen and diversify its portfolio are expected to continue. Analysts from Morgan Stanley remain bullish on the company’s oncology drug pipeline, which has seen rapid sales growth in the past two years driven by cancer drugs such as Calquence and Farxiga.

Damien Conover of Morningstar is bullish on the stock, with the view that AZN has a wide moat that is supported by strong pipeline of next-generation drugs. The Street maintains a ‘buy’ rating with average target price of $70.14 on the US deposit share up from $56.65 on 8 February’s close, based on a poll of 26 analysts collated by MarketWatch.