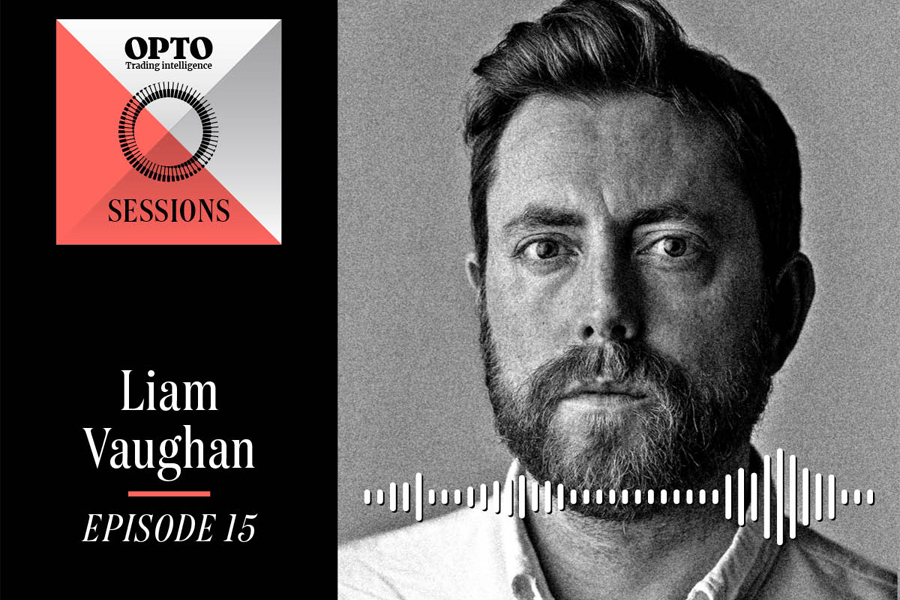 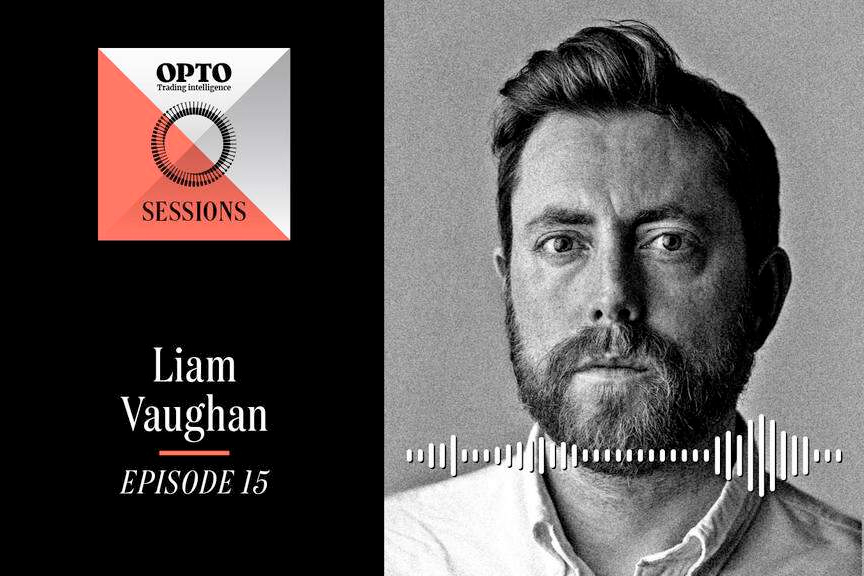 Liam Vaughan’s recently published Flash Crash: A trading savant, a global manhunt, and the most mysterious market crash in history has been highly anticipated in the financial and business worlds.

As an investigative business journalist at Bloomberg, Vaughan has been chronicling high profile white-collar crime for the publication since 2011. One story that never left him was Navinder Sarao’s.

In his book Vaughan explores “how this very unlikely character, who was about as far away from high finance as possible, goes from a standing start to being worth $70m — and then ends up in the crosshairs of the US government”, he told Opto.

Listen to the full episode here:

London-based Sarao, operating from his bedroom, had quickly made a name for himself as a gifted futures trader. He specialised in a type of trading called scalping, which aims to profit off small price changes.

Immediately after the downturn, stocks began to trade in very weird ways, Vaughan explains, but had mostly recovered within half an hour.

The flash crash led to Sarao being arrested for manipulating the markets. It also increased pressure on institutions and traders that were accused of similar wrongdoings.

For Vaughan, the purpose of his investigations was to shine a light on the markets and hopefully make them a better place. Ultimately, he said, it was about “writing a great story”.