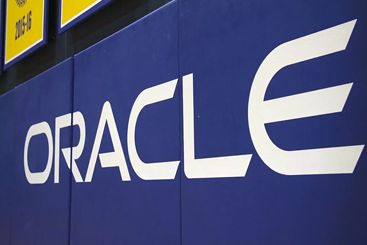 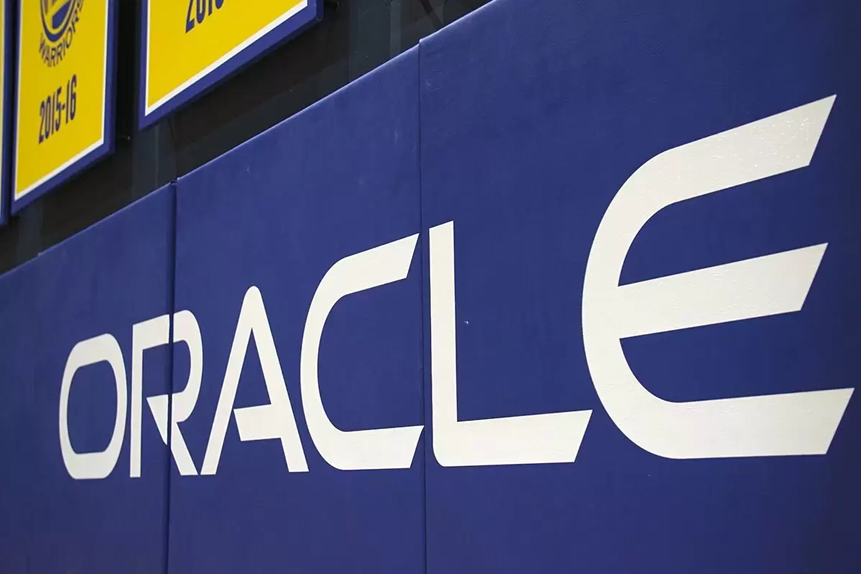 Oracle [ORCL] is anticipated to report a 4.2% year-over-year rise in revenues and a 4.7% increase in earnings when it reports its second quarter figures on 9 December. The company follows a fiscal year ending on May 31.

Analysts at Zacks forecast that the tech giant will report revenues of $10.21bn and earnings of $1.11 per share, boosted by customers moving to the cloud and hosting their online data in Oracle’s databases. Oracle, which is striving to add to its legacy offerings, is also likely to have benefited from its investments in Enterprise Resource Planning services.

It has added customers such as Telefonica Espana, which recently announced a multi-year partnership with Oracle to accelerate its cloud adoption and to develop new communication services for consumers and businesses. Biotech firm Oxford Nanopore [ONT] also chose Oracle in September to speed up medical breakthroughs in diseases such as Ebola and COVID, by running genomic sequencing on its cloud infrastructure.

In its first quarter, Oracle reported a 4% climb in total revenues to $9.7bn with cloud services and license support revenues up 6% to $7.4bn.

“Oracle’s two new cloud businesses, IaaS and SaaS are now over 25% of our total revenue with an annual run rate of $10billion,” said chief executive Safra Catz at the results announcement. “Taken together, IaaS [Infrastructure as a Service] and SaaS [Software as a Service] are Oracle’s fastest growing and highest margin new businesses. As these two cloud businesses continue to grow, they will help expand our overall profit margins and push earnings per share higher.”

Chairman and chief technical officer Larry Ellison said Oracle was delivering truly innovative infrastructure services, stating that its customers viewed its My SQL cloud service to be “much, much faster”, less expensive and easier to use than Snowflake [SNOW] or Amazon [AMZN] products Aurora and RedShift, as well as other commonly used cloud databases.

Indeed, Oracle scored 78% in the 2021 Gartner Solution Scorecard, up from 62% in 2020. Oracle wants to expand its capabilities such as building its data platform, enhancing cloud security and introducing new autonomous services.

Its cloud focus has helped Oracle’s share price drift higher. Over the last 12 months it has soared around 50% compared with rivals Snowflake, which has fell 10%, and Google owner Alphabet [GOOG] up 56%. Oracle closed at $88.24 on 3 December.

Analysts at Credit Suisse have an ‘outperform’ rating on the stock, with a $110 price target compared with the $89.99 it reached on 2 December. Credit Suisse’s Phil Winslow sees Oracle being well positioned to emerge as the number three or four vendor in the platform-as-a-service market, and as the number two vendor in the SaaS market. As reported by The Fly, Winslow says Oracle has many advantages including its “massive entrenched on-premises installed bases”.

However, the majority of analysts are more cautious with, according to MarketScreener, a consensus hold rating on the stock and an average target price of $89.82.

Deutsche Bank is one of those with a ‘hold’ rating, but it has a much more optimistic price target at $110. According to The Fly, while believing that the market is “finally appreciating the durability of Oracle’s cloud database franchise, its pole position in cloud financial applications and optionality in cloud infrastructure”, analyst Brad Zelnick sees the current risk/reward balance on the stock as just right.

Although also highlighting the ongoing momentum across its cloud business, analysts at Zacks have cautioned that “stiff competition from other players in the industry and integration risks are likely to impact Oracle as it transitions from licensing to cloud”.

Oracle, however, keeps powering forward with plans to open 14 new cloud regions over the next year including Milan and Johannesburg. It plans to have at least 44 cloud regions by the end of 2022.

Analysts will be keen to hear more expansion plans when it announces its Q2 results as well as thoughts on competition and demand from businesses, especially SMEs, as the pandemic continues.

Oracle isn’t on Cloud Nine yet, but it is making solid progress in its embrace of the future.