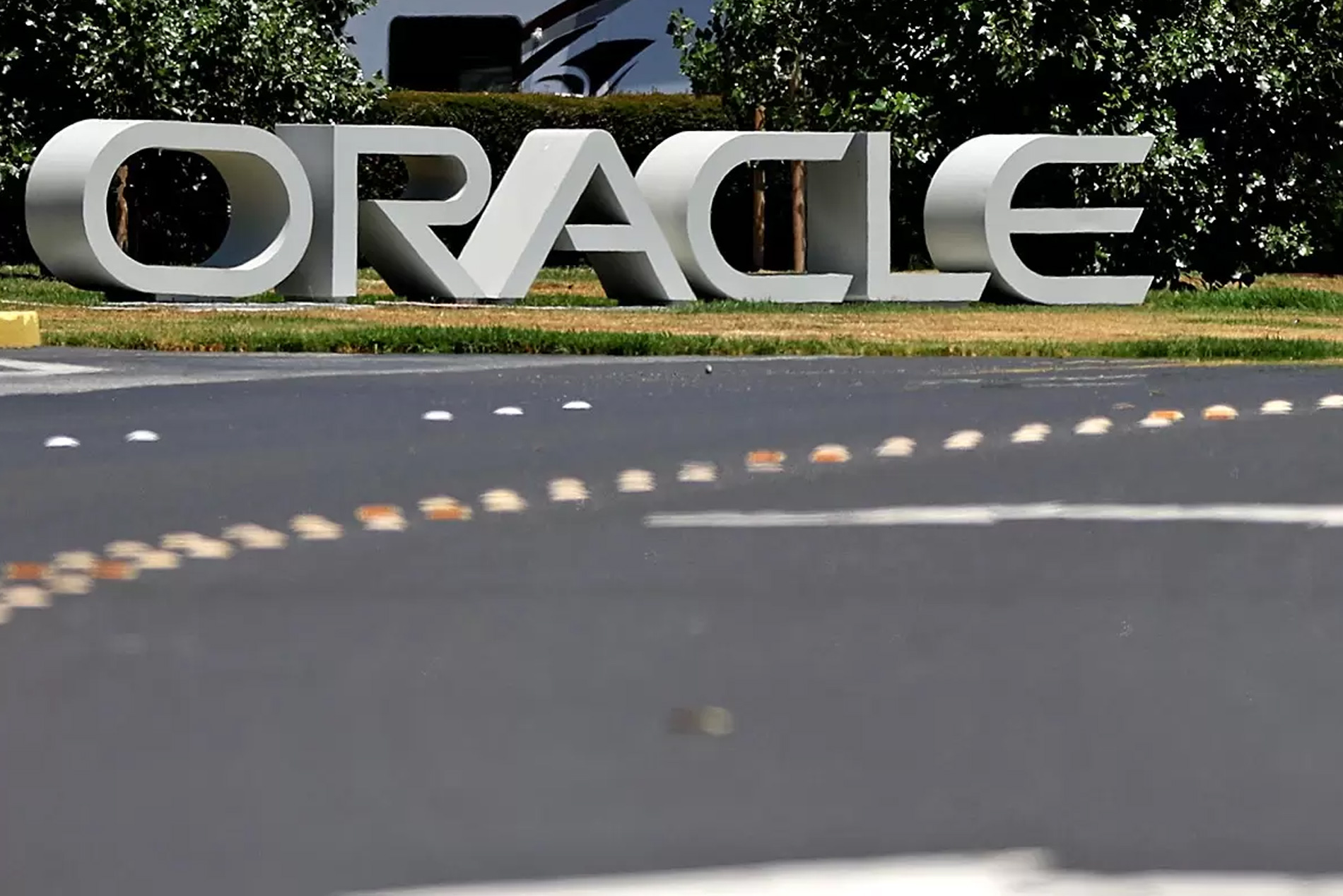 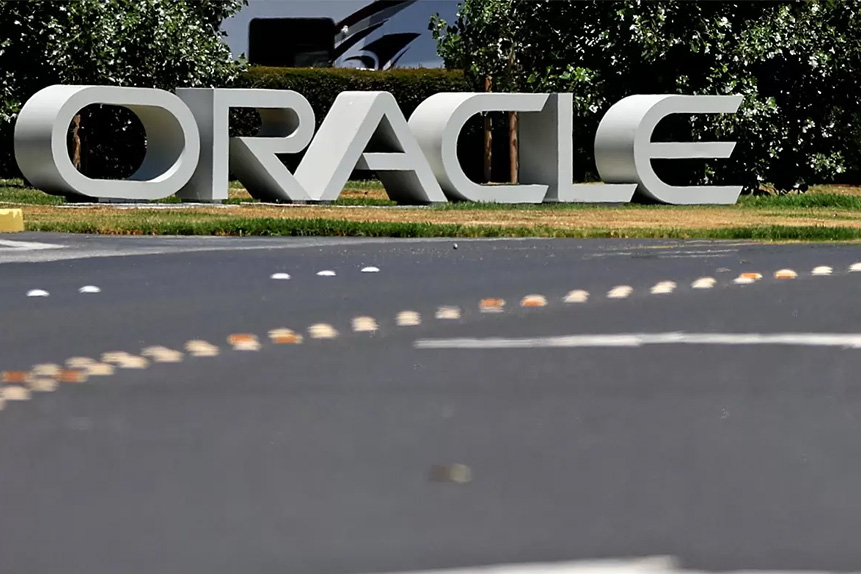 Off the back of being awarded part of a lucrative shared cloud service provider contract by the Pentagon, Oracle posted an earnings and revenue beat in its Q2 FY2023 results. Oracle's share price gained 2.9% in after-hours trading following the results.

Oracle [ORCL]shareholders received good news before this week's second-quarter earnings release for the fiscal year 2023, with the Pentagon naming Oracle as one of four providers to share a $9bn cloud computing contract.

Amazon [AMZN], Google [GOOGL] and Microsoft [MSFT] will share the Joint Warfighting Cloud Capability (JWCC) contract through 2028. JWCC's predecessor, the Joint Enterprise Defense Infrastructure (JEDI) contract, was initially awarded to Microsoft alone in 2019, but a protracted legal battle then ensued as Oracle and Amazon challenged the decision. Oracle argued that three Department of Defence officials had a conflict of interest with Amazon, which corrupted the process.

Three years later, the Pentagon decided to split the contract between the four companies.

Oracle's share price gained 1.64% on December 8, the day after the news broke. In a year full of struggle for big tech stocks, Oracle is holding up relatively well, falling just 5.2% in 2022 to December 12. The Nasdaq dropped 28.8% over the same period by comparison.

Oracle is seen as a winner among companies awarded the contract, given its relatively small standing in the cloud space. Oracle's cloud infrastructure revenue was $900m in the preceding quarter, for example, compared to AWS's $20.5bn.

Ahead of Oracle's second-quarter earnings release, analysts polled by the Financial Times expected Oracle to post revenue of $12.05bn and EPS of $1.18. Oracle beat expectations on both fronts with non-GAAP EPS of $1.21 and total quarterly revenue of $12.28bn announced after markets closed on December 12.

The results marked a 25% year-over-year increase in constant currency revenue, with total cloud revenue increasing by 48%. The strength of the US dollar significantly impacted the results, without which the report suggests, "Oracle's reported Q2 non-GAAP earnings per share would have been 9 cents higher."

Investors may be disheartened, however, by Oracle CEO Safra Catz's statements on guidance in the earnings call. For Q3, Catz expects earnings between $1.17 to $1.21; analysts polled by Refinitiv were expecting Q3 earnings of $1.24. Catz anticipates 17%–19% year-on-year revenue growth, the mid-point of which would beat analyst expectations of $12.34bn.

Taking healthcare to the cloud

Much of Oracle's sales growth was driven by its acquisition of the digital health records unit Cerner, which it completed in June. Cerner generated $1.5bn in revenue this quarter, and Oracle chairman and CTO Larry Ellison highlighted the contribution. "Since the acquisition, Cerner has contributed to Oracle's growth — and Oracle has helped Cerner improve its technology," he said in the earnings release.

While Oracle attempts to make further inroads into the healthcare market, the potential growth of its cloud business is likely to be a focus, especially with the positive news about the JWCC contract. Catz told the earnings to call that most of Oracle's $2.4bn capital expenditure during the quarter was on new data centres to meet rising cloud demand.

The cloud computing market, globally, is set to be worth $1.55trn by 2030, according to an October report by Grand View Research. The report forecasts a compound annual growth rate (CAGR) of 15.7% between 2022 and 2030. Infrastructure as a Service (IaaS) is tipped to be the fastest-growing segment within the cloud market during this period; Oracle's IaaS revenues grew 48% in constant currency this quarter.

The iShares Expanded Tech-Software Sector ETF [IGV] comprises Oracle at 7.35% of assets under management (AUM) as of December 12, making it the fund's fourth-largest holding. Microsoft is the largest at 9.04% AUM. IGV has fallen 33.2% in the year to December 12, reflecting the challenging year that software companies have faced.

Alternatively, investors interested in tapping into Oracle's position in a growing cloud market could select the Direxion Daily Cloud Computing Bull 2X Shares ETF [CLDL], which seeks to provide 200% of the daily returns of the Indxx USA Cloud Computing Index. Oracle is the largest individual stock held by the fund at 5.65% as of December 13. The fund has fallen 69.7% year-to-date due to big tech's woes.

Following earnings, Oracle's shares gained 2.9% in after-hours trading. Analysts polled by the Financial Times yield a median 12-month price forecast of $88.50 for Oracle, implying an 8.9% upside for the stock over the next year.

Source: This content has been produced by Opto trading intelligence for Century Financial and was originally published on https://www.cmcmarkets.com/en-gb/opto/oracle-share-price-soars-on-earnings-and-revenue-beat.