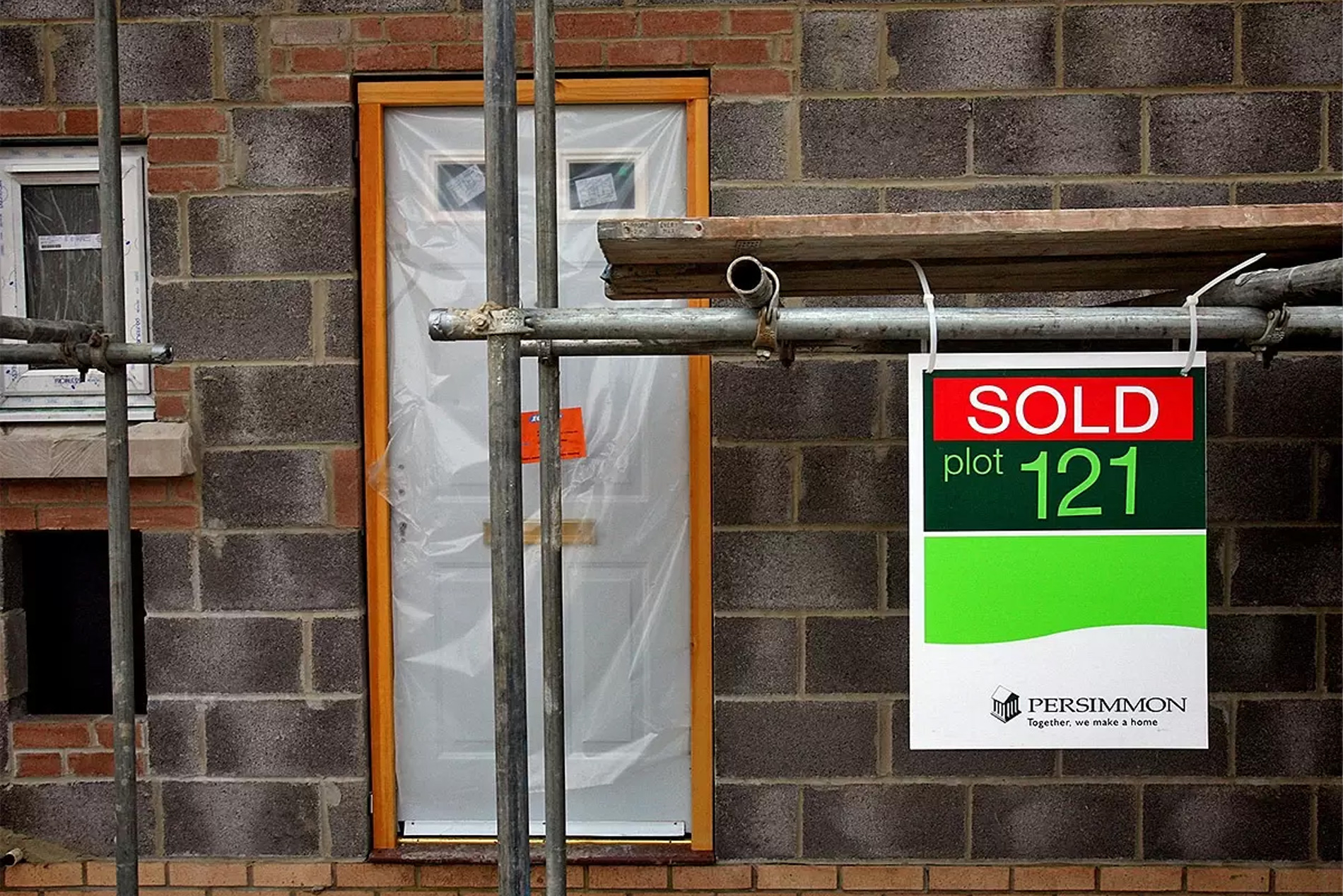 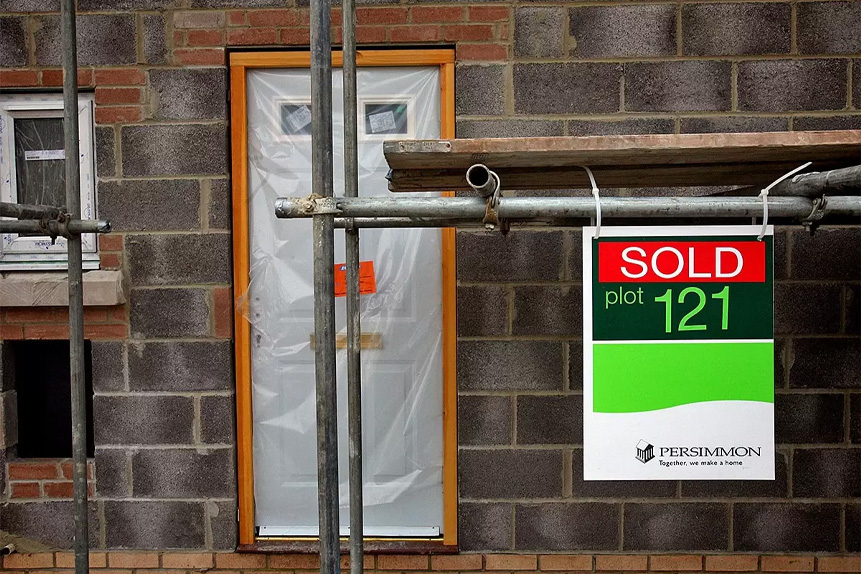 The Persimmon share price has struggled amid a difficult macroeconomic environment, sinking 28.1% year-to-date to 12 August. As UK house prices decline in August for the first time this year, the house builder is expected to post underwhelming H1 results. The company had already indicated in a July trading update that it had seen lower turnover in the first half of the year.

After recording upbeat revenues and profits during 2021, UK house builder Persimmon [PSN.L] has started to experience a slight downturn amid challenging economic conditions. The reverse in demand has resulted in far fewer house completions in the first half of 2022 and lower revenues, which is expected to be reflected in the company’s H1 trading update on Wednesday 17 August.

Although the coronavirus pandemic was a major hurdle for house builders like Persimmon, the low interest rate environment, combined with government measures such as the suspension of stamp duty, meant that house prices have been able to soar over the past couple of years. This has been hugely beneficial for house builders, who have been able to post excellent profits.

However, things have been far more difficult in recent months, with the Bank of England raising interest rates, which are currently set at 1.75%. This has reduced demand for housing and led to several uncertainties in the sector.

There were several negative factors in the housebuilder’s July trading update, which sent the Persimmon share price down 4 9% on the day of the announcement. For example, legal completions fell to 6,652 from 7,406 the year before. This was lower than the group expected, due to delays in the planning system and material and labour shortages. As a result, revenues were also lower, falling to £1.69bn, down from £1.84bn in the previous year.

Like many other house builder companies, the group has also suffered from cost inflation, driven by rising energy costs, supply constraints and increased labour costs. Considering the lower number of completions, this means that operating margins are expected to fall slightly.

Persimmon could also be affected by the recent reverse in UK house prices. For the first time this year, data from Rightmove showed a decline of 1.3% in UK house prices so far in August. As a result, UBS analysts predict that pre-tax profit will be £447m, in comparison to £480m in the first half of last year.

Persimmon dividend among highest in FTSE 100

Unfortunately, with the prospect of a recession on the horizon, house prices are expected to fall over the next few months. This will limit the ability of Persimmon to offset cost inflation, which is likely to strain profit margins.

At the same time, the company’s forward order book as of 30 June comprised of 8,800 homes, down from 9,550 in the same period last year. The declining order book, alongside the risk of house prices falling, may be set to lead to the Persimmon share price sliding further.

Despite these negatives, Persimmon continues to maintain a very strong dividend, among the highest in the FTSE 100. In respect of its 2021 results, it had a dividend per share of 225p, representing a yield of over 12% at the 12 August Persimmon share price. Based on its results from 2021, the dividend was also well covered by profits. For this reason, Persimmon may remain very attractive to income seekers at the moment. However, in the case of a recession, the dividend may also have to be cut.

Although there have been many challenges in the first six months of the year, Persimmon still expects that it will achieve between 14,500 and 15,00 legal completions for the year, while also retaining very strong margins and profit growth.

Despite the stock being down 28.1% year-to-date (through 12 August), analysts are confident about the future for the Persimmon share price. According to the Financial Times, the group has 14 ‘buy’ recommendations, five ‘hold’ recommendations and zero ‘sell’ recommendations. It also has a median price target of 2,564p, implying upside potential of 38.8% from Persimmon’s closing share price on 12 August of 1,847p.

Source: This content has been produced by Opto trading intelligence for Century Financial and was originally published on https://www.cmcmarkets.com/en-gb/opto/persimmon-shares-struggle-as-uk-house-prices-begin-to-fall.