Pfizer share price claws back its gap with competitors 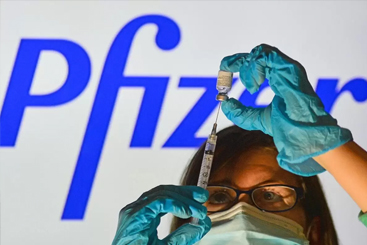 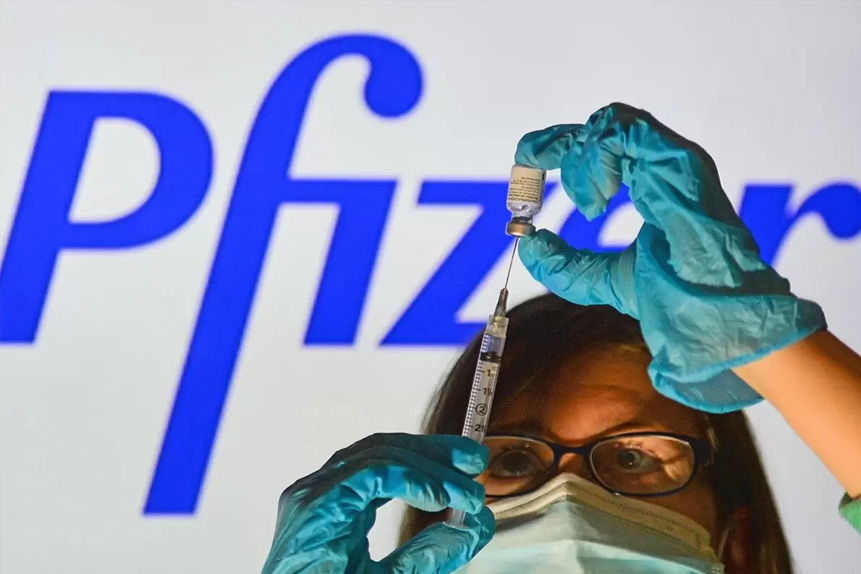 Pfizer [PFE] plans to ride the success in early trials of its oral antiviral COVID-19 pill Paxlovid to expedite its time to market. On Friday, the company said it would stop recruiting new patients for the study and submit results from the existing group to the US Food and Drug Administration for emergency use authorization.

The drug could reduce hospitalisations and deaths in high-risk patients such as the elderly by 89%. It was hailed by Pfizer chief executive Albert Bourla as a “game-changer” and the company is now set to seek emergency use authorisation from the US Food and Drug Administration.

The Pfizer [PFE] share price has climbed almost 20% since mid-October, buoyed by positive pill news in its battle with rival Moderna [MRNA].

Pfizer’s other competitor Merck [MRK] has submitted data for its anti-COVID-19 pill which will be considered for emergency use by the US FDA on November 30.

The company is already in negotiations of supply contracts for the pill and has clinched one for 70,000 courses with South Korea.

Pfizer’s share price was hit when it trailed in the race for the COVID-19 booster shot and its vaccine was declared less effective against the delta variant than Moderna’s. So, when the Centers for Disease Control and Prevention in the US gave a green light to its Pfizer-BioNTech vaccine to administer to a younger age group of 5 to 11, the shares clawed back some it the sluggishness.

Moreover, Pfizer’s US market share for the COVID-19 vaccine has grown to 74% from 56% in April, reported The Motley Fool. In Europe, its market share has surged to 80% from 70%. Margin’s in the US market tend to be higher than developing nations where much of the demand is now coming from.

In its third-quarter results, the company said it expects to deliver $36bn revenue from its COVID-19 vaccine this year, up 7% from its forecast in July. In 2022, it expects global vaccine sales to hit around $29bn.

The Pfizer share price had soared 50% between the end of February this year and the middle of August as vaccine shots began to be delivered into arms around the world.

However, this rise was not as impressive as that experienced by Moderna, whose share price rocketed 163% over the same period.

Moderna, unlike Pfizer, is also waiting on news of its application to administer its vaccine to 12- to 17-year-olds. There have even been reports linking its vaccine to heart problems in adolescents.

Moderna is also reeling from disappointing third-quarter figures, stating that it now expects annual COVID-19 vaccine sales to be between $15bn and $18bn, down from previous expectations of $20bn. The Moderna share price has dropped by 47% from 23 September to 8 November.

SVB Leerink analyst Mani Foroohar, as reported by Investors.com, sees Moderna's vaccine as "largely equivalent" to Pfizer's BioNTech-partnered product, but its main drawback is that it is selling at a premium price.

This, Foroohar said, will "drive further deterioration of the [Moderna] vaccine franchise… We see the sizable miss on [Moderna] vaccine sales as reflecting continued share loss to Pfizer, and operational challenges on distribution and supply chain, which were not evident in the beat/raise results for Pfizer in the same end markets during this quarter. Pfizer now runs the table in Covid.”

Matt Linley, lead analyst at Airfinity, as reported by The Times said Pfizer has “dominated the market because of its high efficacy and safety, as well as how they’ve been able to scale production”.

According to MarketScreener, a consensus of 20 analysts have an Outperform rating on Pfizer and a target price of $46.16.

Morgan Stanley has a $48 price target, while Cantor Fitzgerald is particularly bullish with $61.