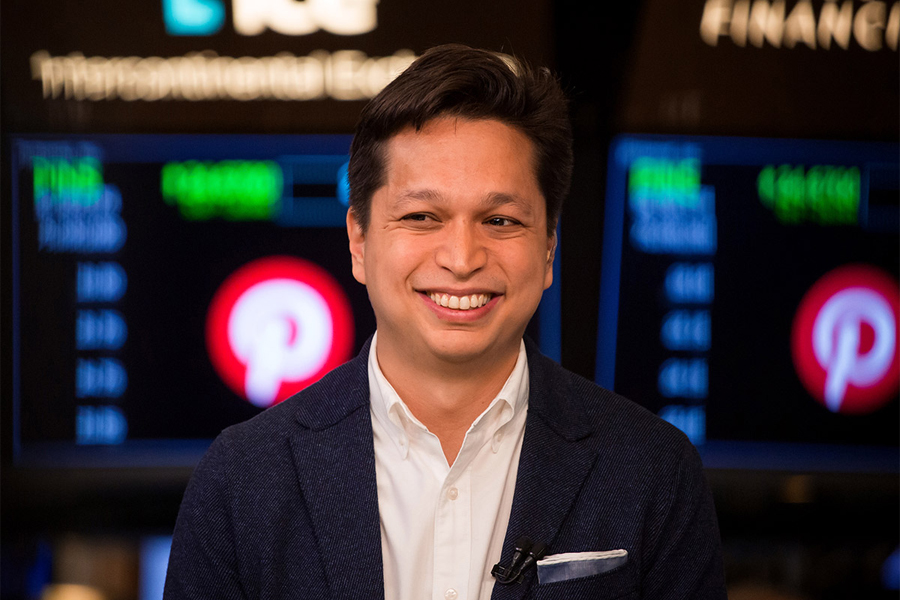 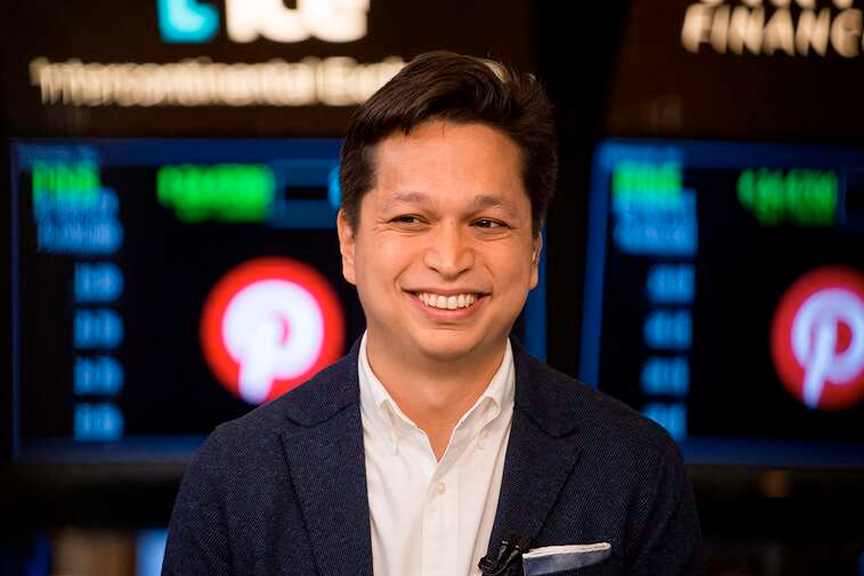 By 7 July, Pinterest’s [PINS] share price had climbed for a six session straight to close at $25.85. 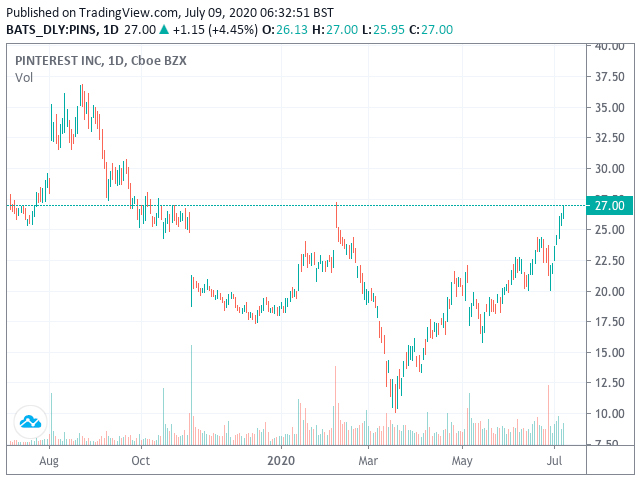 Pinterest’s isn’t the only social media stock to have seen a share price rally recently.

The renewed optimism in digital advertising spend — what social media stocks rely on for revenue — is one of the likely catalysts behind the rally.

Daniel Knapp, chief economist at IAB, told Digiday that while digital display ad spending in Europe was down 38% year-over-year in April, it improved slightly in May, declining just 25—28% on the year prior.

Knapp expected it to continue to improve on the basis that both GDP and consumer confidence sustains demand.

However, according to a second quarter report from eMarketer, global digital ad spending is expected to decline 4.9% this year, compared to last year’s 6.3% growth.

In the company’s first quarter earnings report in May, Ben Silbermann, CEO of Pinterest, cited the impact of COVID-19 on the businesses of its advertisers. However, revenue still came in at $272m — a 35% year-over-year increase.

However, the company reported a net loss of $141m, a 241% year-over-year change. The results release sent Pinterest’s share price down 2.89% on 5 May.

It’s unclear whether the company has a path to profitability but with a strong balance sheet of $1.7bn in cash, Pinterest has strong financials in line with its tech giant peers.

The recent partnership with Shopify [SHOP] to create a Pinterest app on Shopify’s platform will allow merchants to turn their products into shoppable “Product Pins” is expected to be a major tailwind for Pinterest’s advertising revenue.

Lloyd Walmsley, analyst at Deutsche Bank, believes the partnership has improved the platform’s shopping experience significantly, according to SmarterAnalyst.

He expects that for every 10% of Shopify merchants that onboard, $117m could be generated in ad revenue.

“We see new ad product setting the stage for a strong H2 as the company's automated bidding for traffic objectives, which was rolled out in 1Q 2020, scales over the course of the year and the product rolls out for performance objectives,” Walmsley said.

Walmsley rated the stock a buy and raised his price target from $20 to $27 on 8 July.

Its renewed focus on boosting ad revenue has attracted more bullish calls from investors and traders.

During Mad Money in mid-June, market commentator Jim Cramer made a buy call on Pinterest after noting that the stock had gone down “unnecessarily”. The tech stock is rumoured to be one of Cramer’s favourites, according to Market Realist.

Looking at the bigger picture, among 27 analysts polled by CNN the consensus is to hold the stock. This rating was given by 16 analysts, while 8 rated it a buy, two and outperform and one a sell.