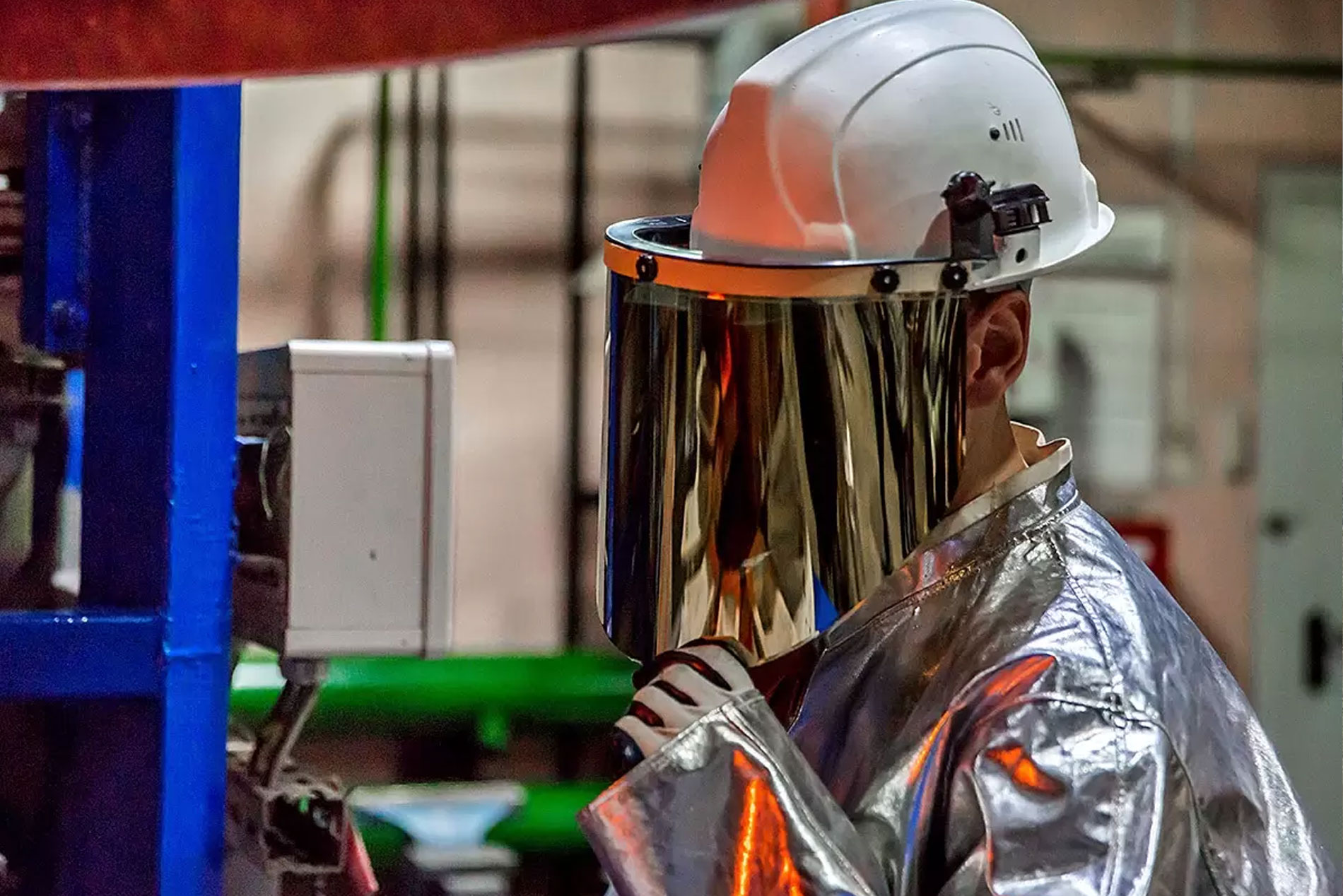 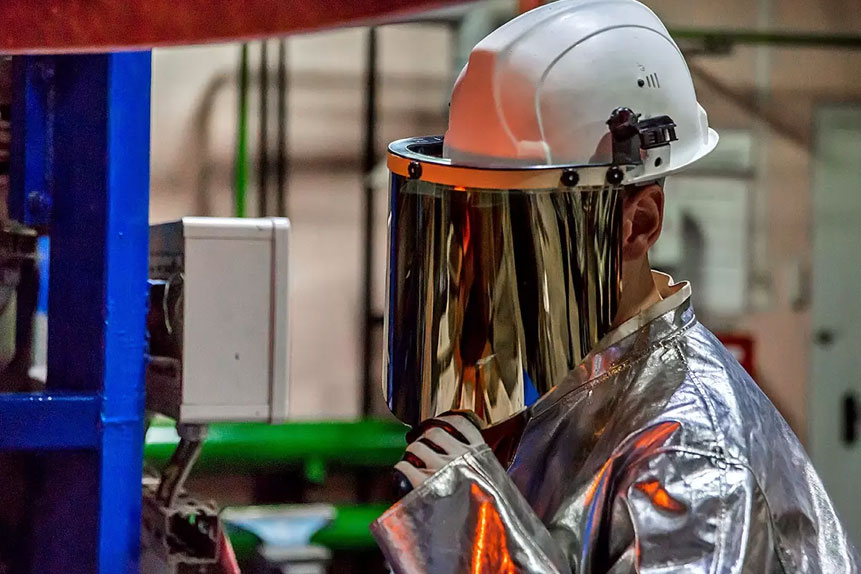 The share price of gold and silver producer Polymetal has been heavily beaten down since the start of the year, due to the Russian invasion of Ukraine and resulting sanctions. As Polymetal operates in Russia, this has negatively impacted the company. Production results were down year-on-year as a result, leading to further downside in the Polymetal share price.

Polymetal’s [POLY.L]share price is one of the worst-performing UK stocks so far this year, with its shares down 84.7% year-to-date (through 2 August). The distressed stock has been under pressure since the Russian invasion of Ukraine and the Western sanctions that have followed.

Although the gold and silver producer has not been directly targeted by these sanctions, it has still suffered major impacts as Western banks started to stop dealing with Russian companies.

Polymetal’s recent Q2 production results, which reiterated the struggles international sanctions have had on its sales and logistics, sent shares in the company down another 15.7% over the past two weeks.

In its Q2 results, which were published on 21 July, Polymetal managed to achieve gold output of 326,000 ounces, helping to push its revenues up for the period to $433m. Although this was in line with the company’s estimations, it was still 9% lower than in previous years. In the same period in 2021, the company’s gold output was 339,000 ounces, more than 6% lower year-on-year. Revenues in the second quarter of 2021 also reached $681m, 6% higher year-on-year.

Nonetheless, for the full year, the group expects that it will be able to meet its previous guidance, despite international sanctions on Russia continuing to have a negative impact on sales. Further, in Q3 it plans to close the gap between sales and production as it ramps up sales in Asia.

At the same time, the company announced that its net debt had increased by $800m to reach $2.8bn. This was due to inventory accumulation, accelerated purchases of equipment, increased funding to contractors and suppliers and the significant strengthening of the rouble during the period.

Polymetal could pull out of Russia

This news was met with positive investor sentiment due to the disruption caused to Polymetal’s Russian operations. For example, after Russia’s invasion of Ukraine at the end of February, the company was ejected from many equity indices. At the same time, many companies are refusing to deal with Polymetal due to its Russian ties. Therefore, a decision to dispose of its Russian assets is regarded as a way of de-risking its ongoing operations.

The assets in Kazakhstan also produced more than 500,000 ounces of gold per year and in 2021 amounted to revenues of $984m. This makes up over 30% of the group’s total revenues. The mines in Kazakhstan are also low-cost and generate large amounts of free cash flow each year.

With the Russian invasion of Ukraine showing little sign of abiding, uncertainty remains for Polymetal. There remains the possibility that its London-listed shares may be suspended from the London Stock Exchange or even delisted altogether.

Despite these worrying headwinds, analysts remain confident about the future for Polymetal shares. For example, Berenberg Bank placed a 300p target for the company, indicating a potential upside of 51.5%. According to MarketBeat data, the company has three ‘buy’ recommendations and three ‘hold’ recommendations, with an average price target of 1,161.67p, representing an upside potential of 486.7%.

Source: This content has been produced by Opto trading intelligence for Century Financial and was originally published on https://www.cmcmarkets.com/en-gb/opto/polymetal-share-price-challenged-by-russian-assets.