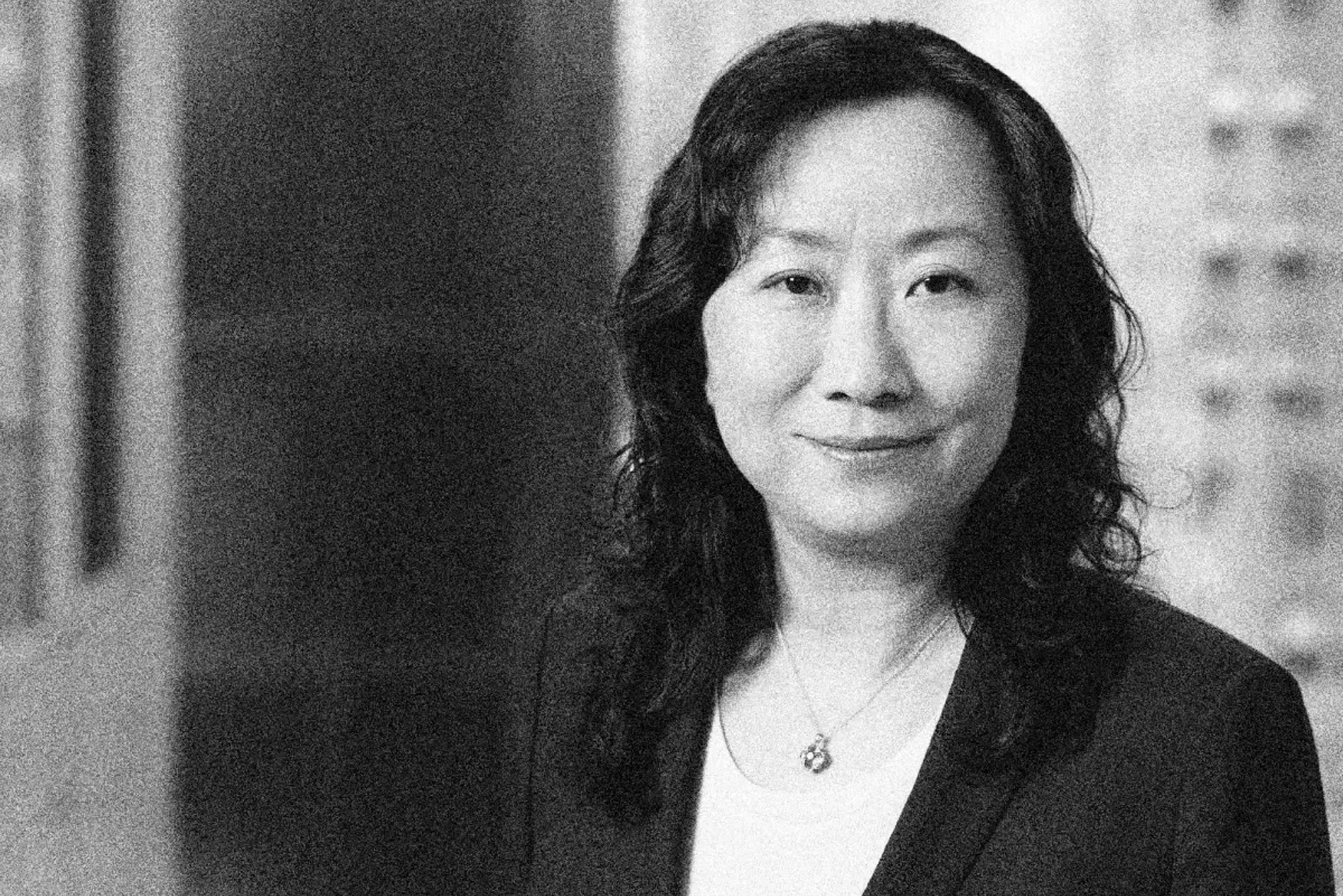 In this week’s episode of Opto Sessions, Caroline Cai, executive vice president at Pzena Investment Management, considers whether emerging markets are seeing a looming debt crisis. Cai, who is also the co-portfolio manager of the firm’s global, international, European and emerging markets strategies, also highlights where the firm’s portfolio is currently most overweight in.

Caroline Cai is an emerging markets value investing expert. She has been a portfolio manager at Pzena Investment Management for more than 18 years, working on the firm’s Global, International, European and Emerging Markets strategies and was appointed to executive vice president in February 2019.

Prior to Pzena, Cai had worked in analyst roles at asset management firms including AllianceBernstein and McKinsey. Over the years, she has focused on investing in emerging markets — an area that has become increasingly under pressure amid a rising dollar, debt, inflation and interest rates.

“First of all, the impact of a rising dollar and inflation has a huge humanitarian impact on the poorest economies and populations. Already, we're seeing a very catastrophic impact in countries like Sri Lanka playing out,” Cai told Opto Sesions in a recent interview.

“If you look at the latest estimate from the International Monetary Fund, 30% of emerging market countries, and 60% of the poorest countries, are already close to debt crisis mode. The issues are fairly significant in terms of the populations it covers. However, when you look at it from a capital market perspective, which is more exposed to middle income economies in emerging markets, it’s a slightly different picture.”

Is a debt crisis brewing in emerging markets?

Looking at the general state of interest policy rates in emerging markets, Cai points out that many of these economies have already been on the monetary tightening path with rates rising by a little over 3% on average, which is about double the rate that the developed world has suffered. In comparison, the developed world is at 1.5% on average.

“I bring this up to illustrate the point that in emerging markets, people are used to higher inflation than what we've seen in the developed world,” she explains, adding that a lot of the businesses in these economies have built coping mechanisms to operate in such environments.

As a result, while emerging markets are dealing with the pain of rising interest rates and inflation, Cai doesn’t expect the type of external debt crisis that we witnessed during the Asian financial crisis in the 1990s or Latin American debt crises in the early 1980s.

Cai’s investment strategy at Pzena relies on a deep value investing approach. The firm’s propriety screening model helps it to identify the cheapest 20% of emerging market companies based on a series of characteristics, such as current earnings being below its long-term potential.

“We’re seeing opportunities across a really diverse set of industries and economies,” she says, adding that “it’s the most broad-based set of opportunities that we have seen in a while”.

The firm is currently overweight in Asian equities, particularly in China given the market’s recent correction in valuations. “There are also selective opportunities in some countries like Brazil, but by and large, it's not an area where we find a huge number of new opportunities.”

Source: This content has been produced by Opto trading intelligence for Century Financial and was originally published on https://www.cmcmarkets.com/en-gb/opto/portfolio-manager-caroline-cais-take-on-an-emerging-markets-debt-crisis.