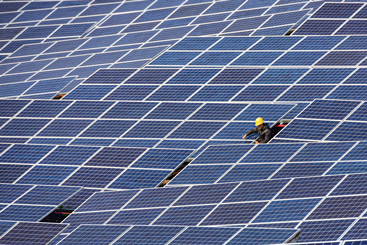 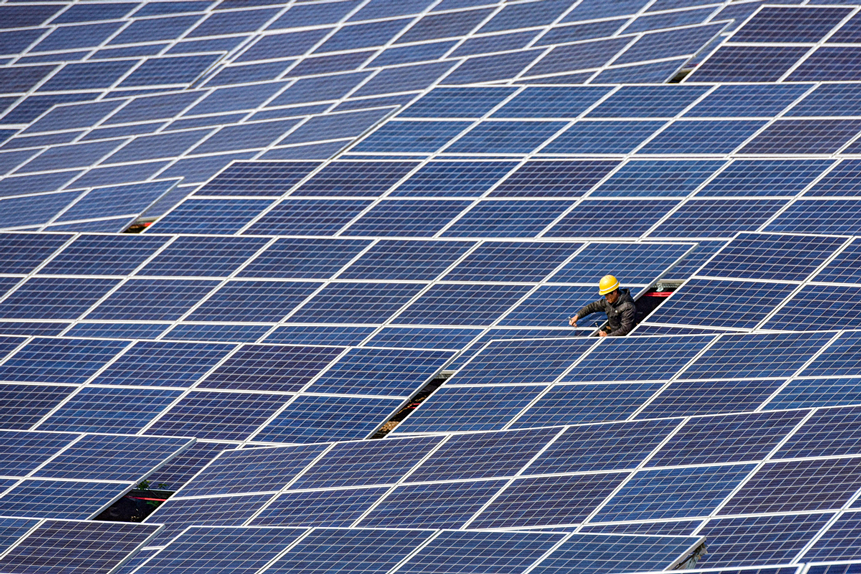 First Solar’s [FSLR] share price has been a top play among investors looking to tap into the clean energy trend.

However, shares in the solar panel manufacturer have reversed course since then. First Solar’s share price fell 18.3% in February and closed the first quarter down 11.7% at $87.30.

First Solar was the fourth-largest holding in the Invesco Solar ETF, with a 6.0% weighting as of 12 April. The ETF also had the biggest exposure to the stock, according to ETF.com. Circa 17.2 million First Solar shares are held across 136 ETFs in the US.

According to the International Energy Agency’s (IEA) World Energy Outlook 2020, solar is “the new king of electricity” after analysis showed that it had become the cheapest energy source in history.

The IEA noted that the average cost of capital for international solar projects was cheaper than previously expected. Europe had the cheapest at between 2.6% and 5%, while the US was between 4.4% and 5.5%.

Government subsidies and tax breaks for renewable energy projects have been a major growth driver in the past decade. However, as the cost of electricity declines, solar companies could see a reduction in revenue.

Despite First Solar producing 6.1 gigawatts (GW) of energy in 2020, an increase from 5.7 GW posted in 2019, the company reported a decline in revenue for the year.

First Solar’s fourth-quarter 2020 results revealed that it had missed Wall Street earnings expectations, according to TheStreet, which the company said was partly due to the coronavirus pandemic.

According to Trefis, an increase in energy production may not translate into revenue growth for the company.

“In that case, we believe this could lead to the stock seeing its P/S multiple decline from the current level of 3.4x to around 2.7x, which combined with a drop in revenue per share, could result in the stock price shrinking to as low as $70, a downside of 20% from the current price around $87,” the company’s research team wrote in a Forbesarticle on 5 April.

“The future is definitely a renewably powered one”, Ben Goldsmith, chair of The Conservation Collective and the Conservative Environment Network, told Opto Sessions. But, the declining cost of solar is a headwind for investors, he noted.

As renewable energy continues to get cheaper, Goldsmith believes it will affect not only stranded coal or gas assets but earlier versions of itself. Solar projects built this year will outcompete solar projects constructed in 2012, which would have cost much more at the time.

“If the price of power continues to go down, in line with the tumbling cost of installing solar… to the extent that suddenly solar power becomes ubiquitously cheap, then you don’t want to be left holding assets which are trying to make a return on a much higher amount of capital invested in earlier years,” he said.

“The declining cost of solar and wind becomes an issue for those who hold assets built in earlier years, in our view. So, we are concerned a little bit from that regard in owning what is effectively a piece of infrastructure selling a commodity.”

However, companies like First Solar that have a diversified business are likely to remain competitive. According to Mark Widmar, CEO of First Solar, its copper replacement programme, warranty services for cell cracking and responsible solar strategy are recent examples “of innovations enhancing our competitive position in the market”.

First Solar's share price had a consensus hold rating among 13 analysts polled by TipRanks, with an average price target of $90, representing a 14.3% rise from its 12 April close.