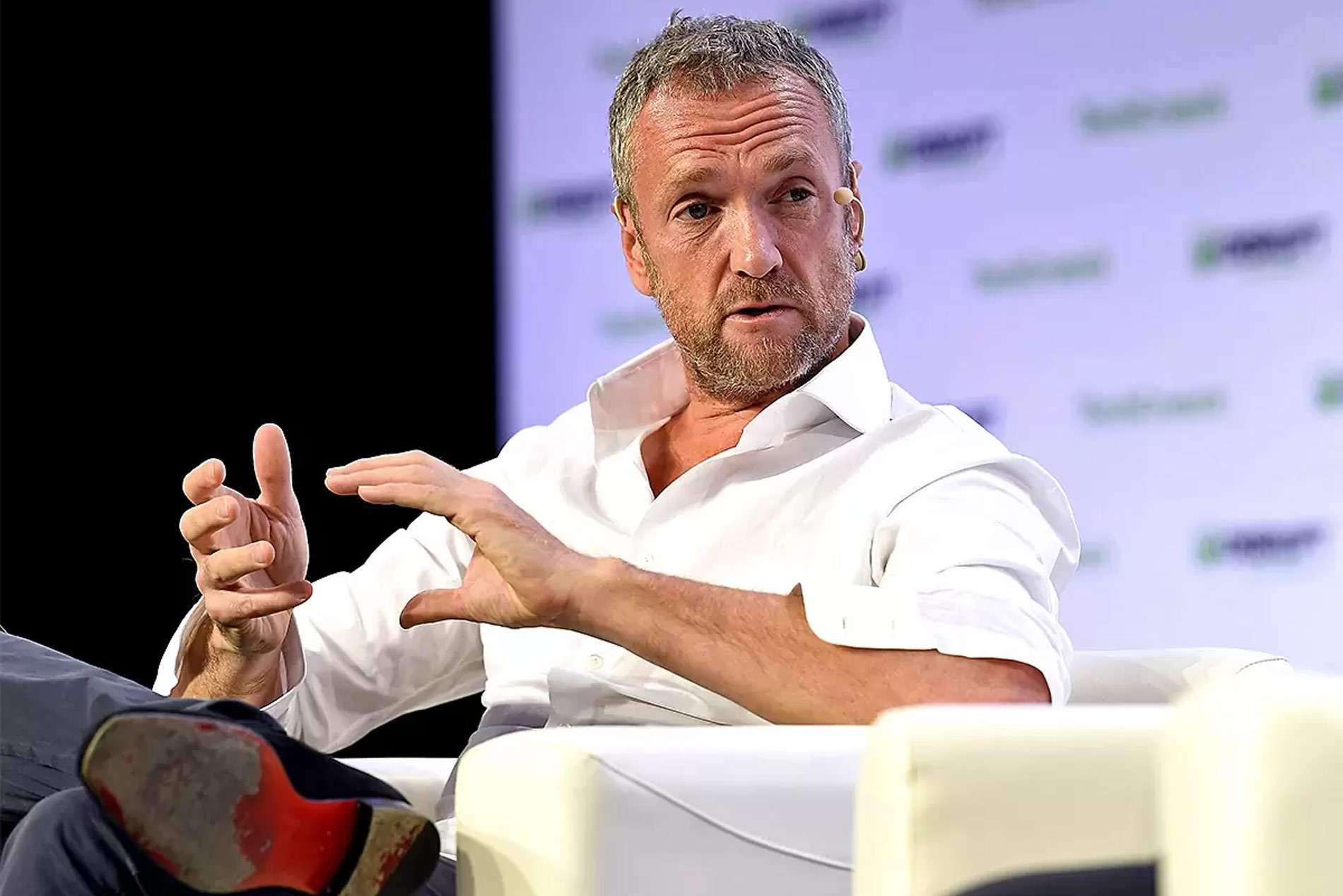 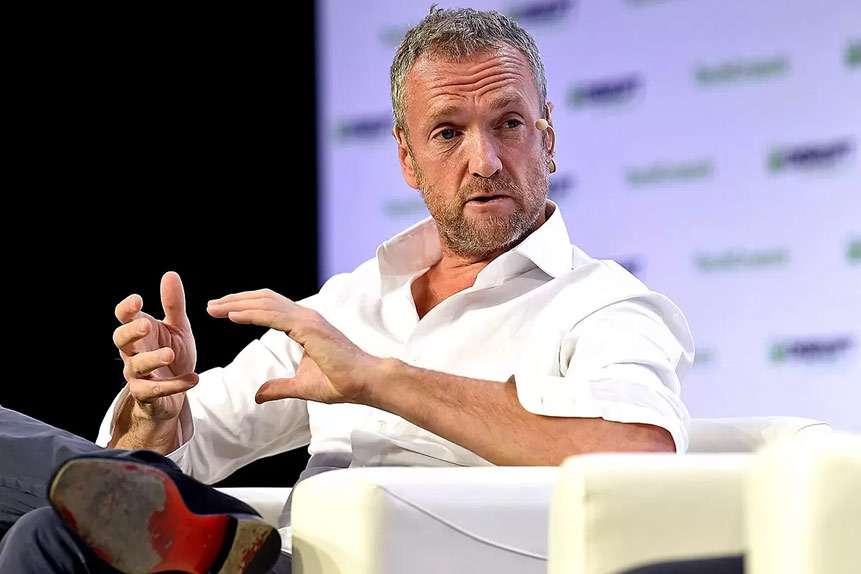 The Prosus share price has struggled over the past year as tech stocks have crashed, but the Dutch internet firm has seen its stock climb since the start of June, helped by its recent sale of Tencent shares to launch a stock repurchase programme.

The Prosus [PRS.AX] share price has had a difficult past six months amid the broader tech slump, but the company’s plans to sell some of its investment stakes to fund a stock buyback has helped provide a boost.

On 27 June, the technology investor and its parent company Naspers [NPN.JO], of which Bob Van Dijk (pictured) is the CEO of, revealed plans to sell off some of their stake in Tencent [TCEHY] to fund a stock buyback programme. The company also announced that it had sold $3.6bn worth of JD.com [JD] shares received as dividends from Tencent, in order to strengthen its investment grade credit rating. Prosus shares ended the day 15.7% higher than its 24 June close, while Naspers was up 22.5% over the same period. Tencent shares, on the other hand, slid 4.2%.

While Prosus has been caught in the tech selloff, the past month has been very positive for the group. At the close on 28 June, the stock was up 25.1% since the start of June, helped by a recovery in Chinese stocks as Covid-19 restrictions eased.

Prosus had a net asset value (NAV) per share of $166.3bn as of 28 June, which equates to a NAV per share of €111.30. With the Prosus share price standing at €60.42 on this date. In its annual results released on 27 June, the group stated that “the discount to the group’s sum of the parts increased to an unacceptable level”.

This is where the share buyback programme comes in because it is expected that it should help narrow the gap between the valuation of Prosus and the valuation of its Tencent stake. The buyback is also expected to help align the Prosus share price towards its NAV per share.

The scope of the share buyback programme is also extremely large. Naspers stated that the scheme “will run as long as elevated levels of the trading discount to the group’s underlying net asset value persist”, which could result in the group buying back up to half of its outstanding shares.

Prosus has a 28.9% stake in Tencent, making it the largest shareholder in the company. With such a large holding, the future performance of the group is heavily dependent on the Chinese tech stock. In this regard, there will certainly be challenges. For example, with the Chinese government starting to crack down on large tech companies, alongside macroeconomic uncertainties, the group’s recent first quarter operating profits decreased 15% year-on-year to $5.8bn. However, according to MarketBeat, the company has four ‘buy’ ratings, four ‘hold’ ratings and one ‘sell’ rating. The consensus price target is also $148.50, indicating a potential upside of 225.3% from its 28 June closing price.

Although Tencent is Prosus’ largest holding, the firm is also active in a range of other segments. As of June 2022, it had invested $3.8bn in education technology and around $7bn in food delivery companies such as iFood (which operates in Brazil and Colombia) and Wolt (which operates in Europe). Food delivery companies have struggled post-pandemic as demand has slowed, but the market is still ripe for growth. According to Research and Markets, the online food delivery services space is expected to expand at a compound annual growth rate of 11% to reach $192.2bn by 2025.

According to MarketScreener, the 19 analysts covering Prosus are very confident on the stock’s outlook. It has 15 ‘buy’ ratings and four ‘hold’ ratings, with an average price target of €85.70, which implies an upside of 41.8% from its 28 June closing price.

Source: This content has been produced by Opto trading intelligence for Century Financial and was originally published on www.cmcmarkets.com/en-gb/opto/prosus-shares-climb-after-selling-tencent-stake-to-fund-buyback.