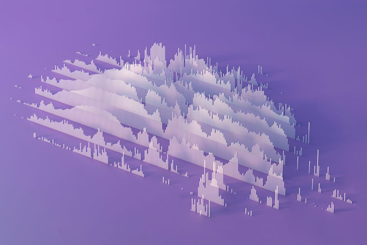 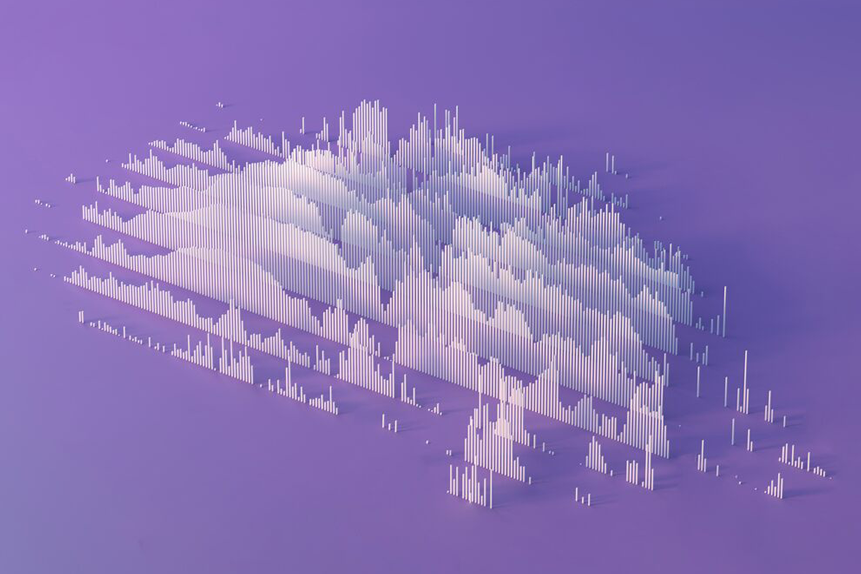 Software as a Service (SaaS) special purpose acquisition companies (SPACs) are the flavour of the month for many investors, with a growing number of the blank-cheque acquisition organisations being formed with a view to taking SaaS-focused firms public.

SaaS – a distribution model where software is licensed and hosted on a company’s platform – negates the need for a company to install hardware and run applications on their own systems, facilitating cloud computing and offering businesses greater accessibility, security and connectivity.

How is the SaaS investment theme performing?

Despite falling back by 4.01% over the last month (as of 2 March’s close), our thematic ETF screener shows that SaaS is still up an impressive 88.84% over the last year.

Of the six SaaS ETFs tracked by the screener, the strongest performer over the last month is the Invesco Dynamic Software ETF [PSJ], which is up a modest 4.50% over the period but has secured a more impressive rise of 79.25% over the last year.

There’s little doubt that the shift to home working, accelerated as a consequence of the pandemic, has fuelled the advancement of SaaS. With firms increasingly set to rely on innovative data technologies to increase productivity and efficiency, and as “new SaaS trends continue to emerge, this young, groundbreaking industry can only go from strength to strength”, says datapine’s Sandra Durcevic. The way we work has likely changed for the long-term, so SaaS companies – and indeed SaaS SPACs – should be primed to benefit.

Numerous surveys reinforce the popular view that the SaaS market has plenty of room for growth. Durcevic cites Gartner’s forecast that the “service-based cloud application industry will be worth $143.7bn by 2022 – a level of growth that will shape SaaS trends in 2021.” Another report, from Betterbuys, predicts specific expenditure in the US SaaS industry will be $55bn in five years’ time. These surveys, and others, provide compelling reasons for the emergence of SaaS SPACs.

The Rocket Internet Growth Opportunities Corp SPAC, unveiled last month, plans to raise $250m via an IPO, before going public on the New York Stock Exchange. The SaaS SPAC’s aim is to “support the disruption of outdated business models, with a particular focus on marketplaces, e-commerce, enterprise SaaS, fintechs, health techs and artificial intelligence”, according to its S-1 filing, reports PYMNTS.com.

The new SPAC’s chairman is Berlin-based Rocket Internet co-founder and CEO, Oliver Samwer, while the SPAC’s CEO, Soheil Mirpour, is part of Rocket Internet’s board. The SPAC is yet to select a specific merger target.

Last week, the Starboard Value Acquisition Corp SPAC agreed to merge with Cyxtera Technologies, in a deal that would value the data centre provider at $3.4bn, according to reports. The tie-up, which will help Cyxtera to accelerate product and technology innovation across its 61 global data centres, is predicted to complete in mid-2021. Cyxtera is expected to launch on the NASDAQ under the symbol CYXT.

One SaaS SPAC on the brink of completion is Apex Technology Acquisition Corp’s deal to take Microsoft [MSFT] partner AvePoint public. The deal is expected to close by the end of March, when AvePoint will be listed on the NASDAQ under the ticker AVPT.

The Apex SPAC is led by former Oracle [ORCL] CFO, Jeff Epstein, and Brad Koenig, the former chief of Goldman Sachs’ global technology investment banking arm. In its partnership with Microsoft, Avepoint helps organisations to manage their data in the Microsoft 365 cloud, and serves the largest SaaS user base in Microsoft 365, including over 7 million Microsoft cloud users.

Investors may well be seeing more SaaS SPAC deals to emerge in the not-too-distant future.