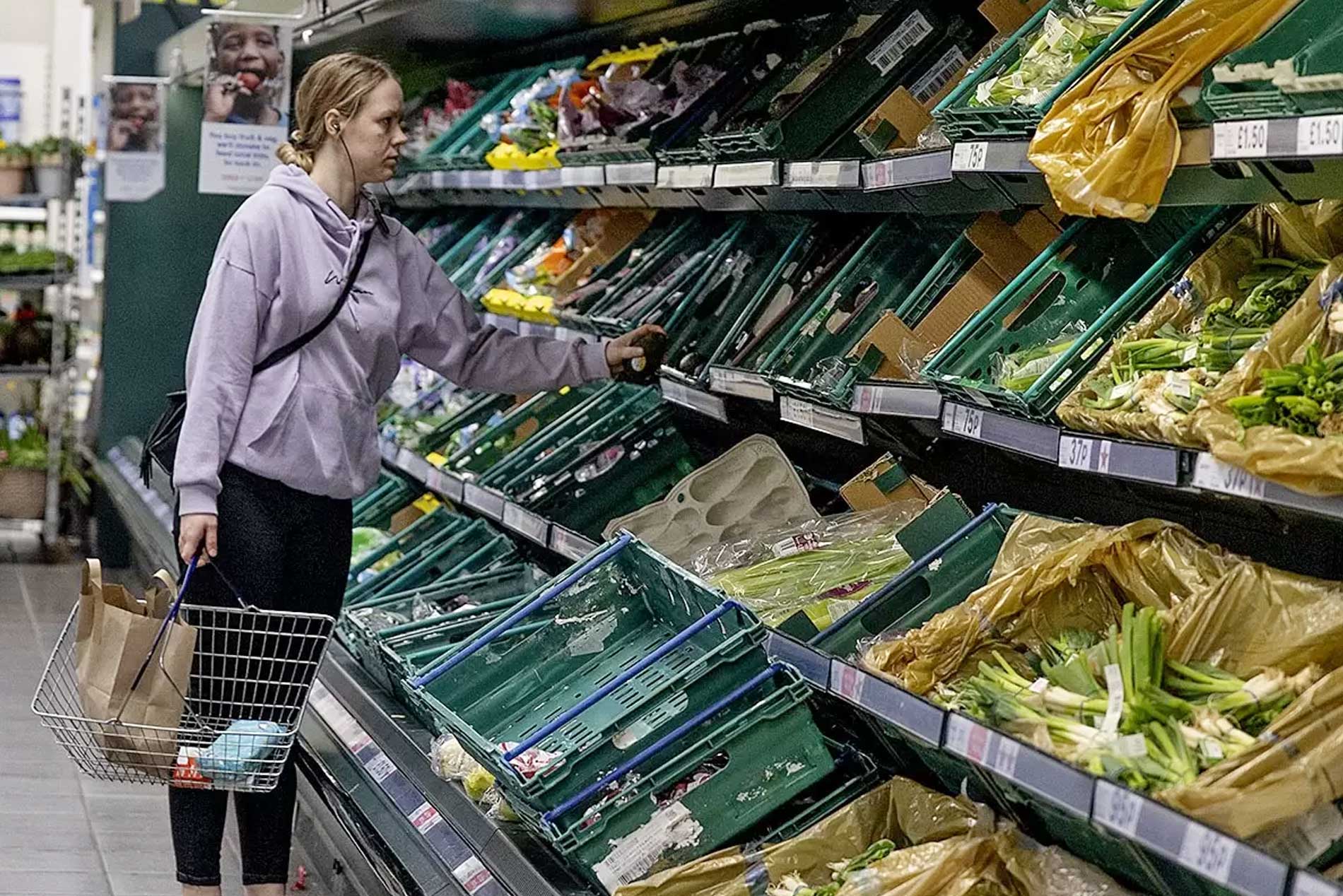 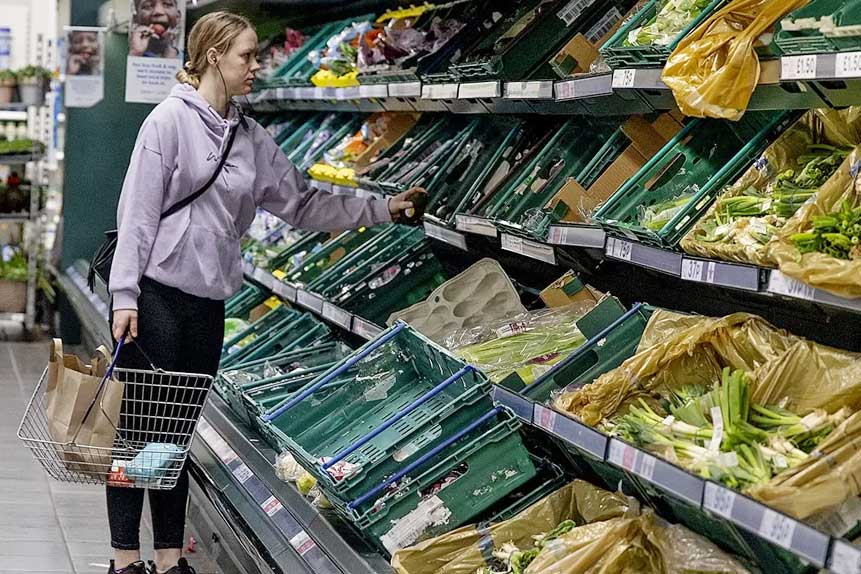 The rising cost of living is squeezing disposable income and could see shoppers less reluctant to open their wallets. This could bring challenges for supermarkets such as Sainsbury's, Tesco and Marks & Spencer.

With grocery price inflation climbing to its highest level since December 2011 in March, Sainsbury’s [­SBRY.L], Tesco [TSCO.L] and Marks & Spencer [MKS] are under pressure to maintain profits.

According to Kantar, food prices in the UK increased by 5.9% between March 2021 and March 2022. The market insights consultancy has forecast that the average household will likely see an extra £271 added to their shopping bill this year.

Consumers are pushing for grocery retailers to lower prices, and they’re obliging — even premium players like Waitrose. The increasing competition is seeing a rush for cheaper alternatives such as Aldi and Lidl.

Amid this challenging environment, the UK’s big three supermarkets — Sainsbury’s, Tesco and Marks & Spencer — are taking steps to ensure their prices still entice customers while remaining conscious of profits.

Tesco had a huge slice of the grocery market share in the 12 weeks to 17 April, according to Kantar. It accounted for 27.3% of sales. Meanwhile, its competitors Sainsbury’s, Morrisons and Ocado [OCDO.L] made up 15%, 9.5% and 1.8%, respectively.

Analysts at Hargreaves Lansdown pointed out in a research note that its promotions including Aldi Price Match, Low Everyday Prices and Clubcard Prices have helped Tesco to gain its huge market share. The promotions could also influence consumer decisions as shoppers look for affordable products and better value for money.

Despite this, the supermarket has warned “the year ahead will be impacted by significant external pressures and uncertainties”. It has forecast underlying profit before tax for fiscal 2022/23 to fall year-over-year to a range of £630­–690m.

According to its CEO Simon Roberts, “customers are clearly watching every penny and every pound”. In April, the supermarket announced a £50m investment to roll back prices on staples, including fresh fruit and vegetables, dairy and meat.

“We have a clear long-term focus on keeping prices low and we remain committed to helping everyone eat better, whatever the external environment may bring,” Roberts said.

The analysts at Hargreaves Lansdown praised the decision to lower prices but warned profits may suffer if volumes were to drop off. “That’s not a problem at the moment, but something we're wary of in the medium-term,” they wrote in a note.

M&S hasn’t yet posted its full-year results for 2021/22 — the company is scheduled to make an announcement on 25 May. In the run-up to the earnings call, the upmarket retailer has been hit with a slew of downgrades over the past couple of months.

Most recently, on 25 April, Deutsche Bank analyst Adam Cochrane lowered his rating from ‘buy’ to ‘hold’. He said the squeeze on consumers would hurt retailers the most, especially those with a high exposure to lower income households. Though M&S doesn’t fall into this category, it won’t be immune from sales weakness.

The company has been cutting prices of staple foods in its affordable ‘Remarksable’ range, which launched in August 2020 at the height of the pandemic. The range is focused on “delivering trusted value for its customers”.

Hargreaves Lansdown analysts noted: “M&S food is also more protected from rising inflation. [Its] core customers aren't as sensitive to price, which is a more defensive area to be in when people don't feel like they have as much spare cash.”

Source: This content has been produced by Opto trading intelligence for Century Financial and was originally published on www.cmcmarkets.com/en-gb/opto/sainsburys-tesco-and-marksspencer-shares-battle-rising-consumer-prices.