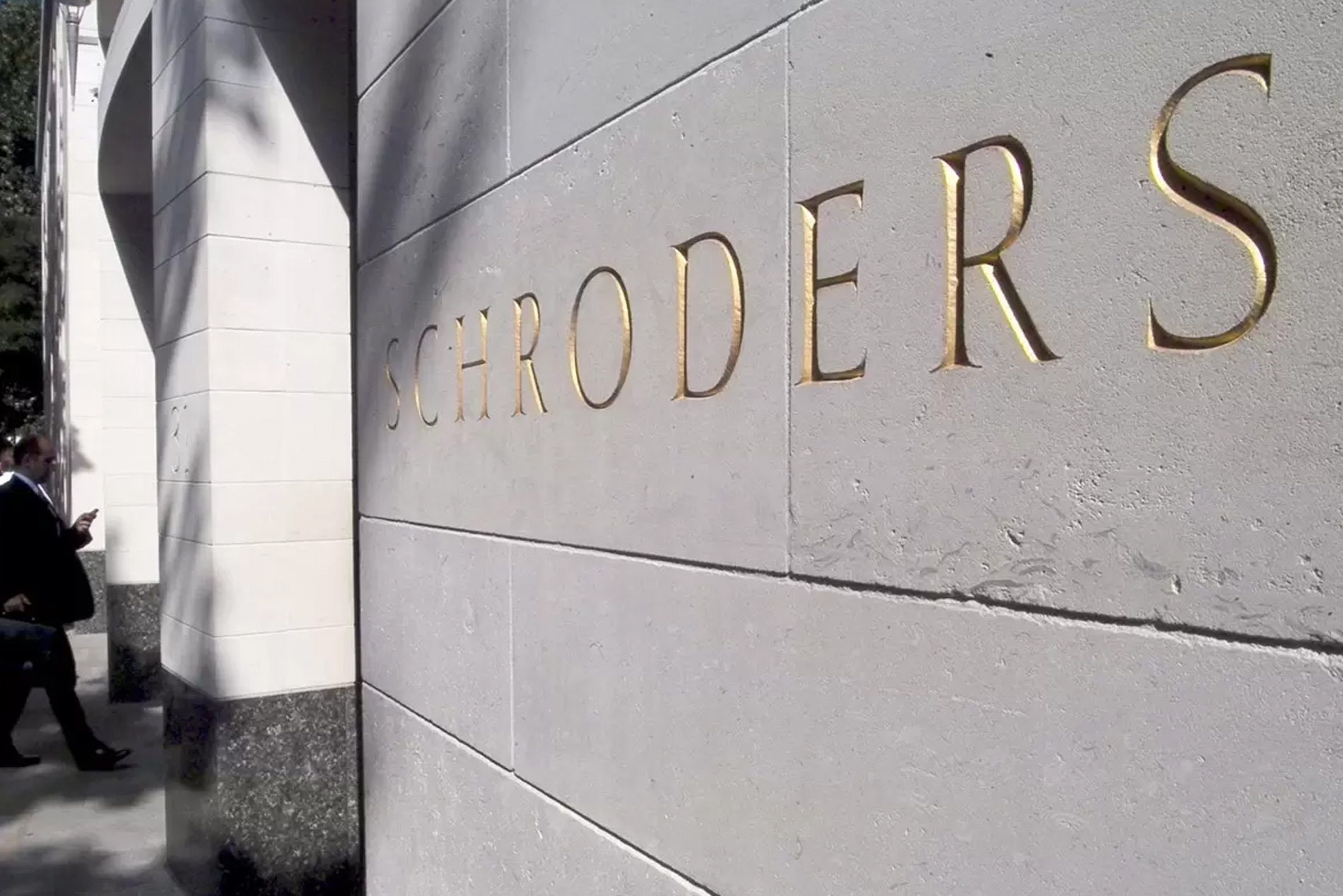 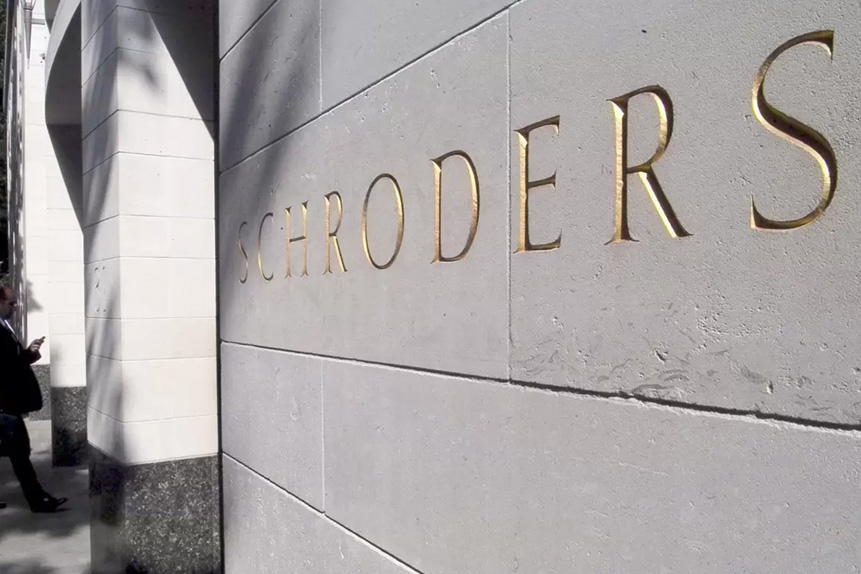 While the Schroders share price is down year-to-date, this includes the impact of a recent share split to enfranchise shareholders. Analysts generally expect to stock price to rise over the next year, despite the prospect of worsening economic conditions ahead for the UK market.

As Schroders’s [SDR.L] share price has underperformed the UK market, due in part to a recent share price simplification.

Shares in the UK-headquartered asset manager have fallen 28.7% year-to-date, marking its lowest close in almost two years at 414.8p as of 26 September. Over the same period, the FTSE 100 has fallen 5.2%.

The three-step simplification of the previous dual-class share structure granted full enfranchisement to the holders of 56 million previously non-voting ordinary shares. As a result, Schroders no longer has any non-voting shares in issue.

The simplification is thought to have reduced the influence of the Schroder family on the firm it founded. Schroders reportedly confirmed to Portfolio Adviser that the family’s stake had fallen from 48% to 43.1%.

Again, while markets responded favourably to the completion of the proposal, the Schroders share price decreased markedly in the following days. Between 21 and 23 September, the stock contracted by 6.6%, cancelling out the boost from the announcement and leaving the Schroders share price at its lowest close of 2022. This means that the newly-simplified shares now trade on the charts at lower prices than at any time since October 2020.

However, given that the share split and bonus issue diluted the value of individual shares, a decrease of only 6.8% during 21-26 September could be considered rather small.

Other factors have impeded stock performance

An encouraging set of half-year results, for the six months to 30 June, boosted the Schroders share price by 8.8% between 27 and 29 July, despite a fall in earnings per share over the year-ago period.

The results press release highlighted the challenging global environment in the backdrop. “The first half of 2022 was dominated by sharp market declines caused by a combination of the war in Ukraine and a shift in the outlook for inflation and interest rates,” the statement read.

Market conditions contributed to £2.9bn of net outflows from Schroder’s mutual funds business, according to the press release. “The first half of the year was characterised by a ‘risk-off’ environment which, along with significant market falls, resulted in curtailed demand from retail investors.”

With fears brewing over an emergency interest rate hike from the Bank of England, following a 23 September announcement of a so-called mini-budget that includes tax cuts, conditions may yet become more challenging in the market. The worsening economic situation could prompt similar behaviour once again in the months ahead.

Analysts are largely upbeat about the prospects for the Schroders share price, although the share price simplification has created a superficially large drop in some stated price targets. For instance, Barclays analyst Michael Sanderson offers a 520p price target, down from 3,050p, and an unchanged rating of ‘equal weight’ for the stock.

The Financial Times panel of 13 analysts offering 12-month price targets for Schroders yielded a median target of 510p, a 23% increase on the 26 September close of 414.8p. The low target of 433.50 would represent a slight gain of 4.5%, while the high target of 620.50 envisages the Schroders share price gaining 49.6% over the coming year.

Source: This content has been produced by Opto trading intelligence for Century Financial and was originally published on https://www.cmcmarkets.com/en/opto/schroders-stock-split-initially-boosts-shares-before-resuming-selloff.