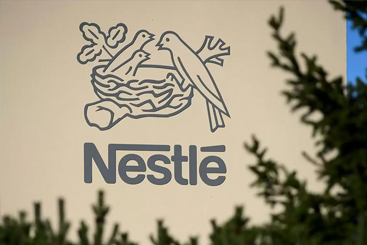 Share prices rise as Nestlé cuts its stake in L’Oréal 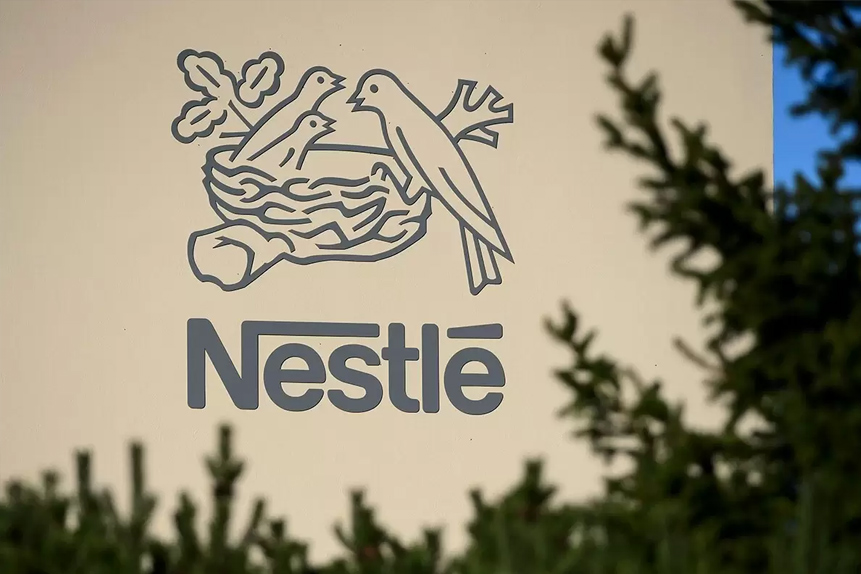 Nestlé [NESN] has cut its stake in L’Oréal [OR], the French cosmetics business that it has been a major shareholder in for almost five decades.

In a deal worth $10bn, Nestlé agreed to sell 4% of its shares back to L’Oréal. The Swiss company will retain a 20.1% stake and keep two members on the board.

Nestlé announced that it will use the proceeds to kick-start its new $21.6bn share buyback programme. L’Oréal said it would cancel the shares at the latest on 29 August 2022.

Jean-Paul Agon, chairman and CEO of L’Oréal, said: “This transaction … constitutes a new strategic milestone in reinforcing the shareholder stability of L’Oréal around the Bettencourt Meyers founding family and Nestlé.” As a result of the deal, the family will see its stake in the firm rise to 34.7%, up from 33.3%. However, they will not be required to launch a takeover offer, as normally occurs for passing ownership thresholds above one third of capital.

A spokesperson for Nestlé said that the sale left the company in the “best of both worlds. On the one hand, we monetise around CHF9.3bn [$10bn]. On the other hand, it keeps us involved with a very successful company."

The Swiss food and drink conglomerate has been one of L’Oréal’s top shareholders for decades, in an alliance dating back to 1974. According to analysts at Vontobel, this has proved a great investment. The French company’s shares have yielded a total return of 11% on an annualised basis, excluding dividends.

However, Nestlé has faced pressure from analysts and investors to sell its shares over the years. In 2014, it reduced its holding in L’Oréal from 29.4% to 23.3%. The situation intensified in 2017 when activist investor Daniel Loeb’s hedge fund Third Point took a stake in Nestlé and called on its CEO Mark Schneider to sell L’Oréal shares, saying the position wasn’t strategic.

"Good business for both”

Analysts and investors appeared to welcome the deal. Martin Deboo, analyst at Jefferies, said that the deal is “good business for both". “It reduces Nestlé’s exposure to L'Oréal, which [at about 16%] of its market cap pre-transaction, was becoming troublingly high. It makes L'Oréal's balance sheet somewhat more efficient, while keeping ownership ‘in the family’,” he said.

Deboo added that the deal “puts another tick on the scoresheet of Mark Schneider’s seemingly inexorable transformation programme at Nestlé”. Schneider has reshaped the company’s portfolio by selling off divisions such as skincare and US bottled water, while pushing into consumer health, petcare and medical nutrition.

“The question on our minds,” said Deboo, “is whether this is merely a one-off, or the start of a phased exit from L’Oréal by Nestlé, unfolding over the coming years.”

Jean-Philippe Bertschy, an analyst at Vontobel, said the proposed transaction is a smart move for Nestlé, pointing out the opportunities it opens up for the Swiss company, in terms of takeovers and boosting returns for its shareholders.

Analysts upbeat on Nestlé and L’Oréal

The deal has benefited both companies. At close 9 December, Nestlé shares had risen 0.5% on the previous day, to CHF 124.40: L’Oréal’s shares hit a record high of €433.65 on the day of the announcement.

According to MarketScreener, analysts remain positive for both companies. Tom Sykes, analyst at Deutsche Bank, considers L’Oréal as a buy opportunity, increasing his target price from €430 to €450. Celine Pannuti from JP Morgan, retains her positive opinion of Nestlé with a buy rating. The target price remaining at CHF 145.

Bruno Monteyne, senior analyst at Bernstein, in a note on 8 December, wrote that the move benefits both businesses. “This transaction was well-expected by the markets; it is entirely amicable and planned across the two parties.”

Referring to Nestlé, Monteyne added: “When your financial investment reaches all-time highs, it is not surprising that you monetise some of it, especially when there is no strategic partnership and when it can continue to fuel your equity story of strong cash returns.”