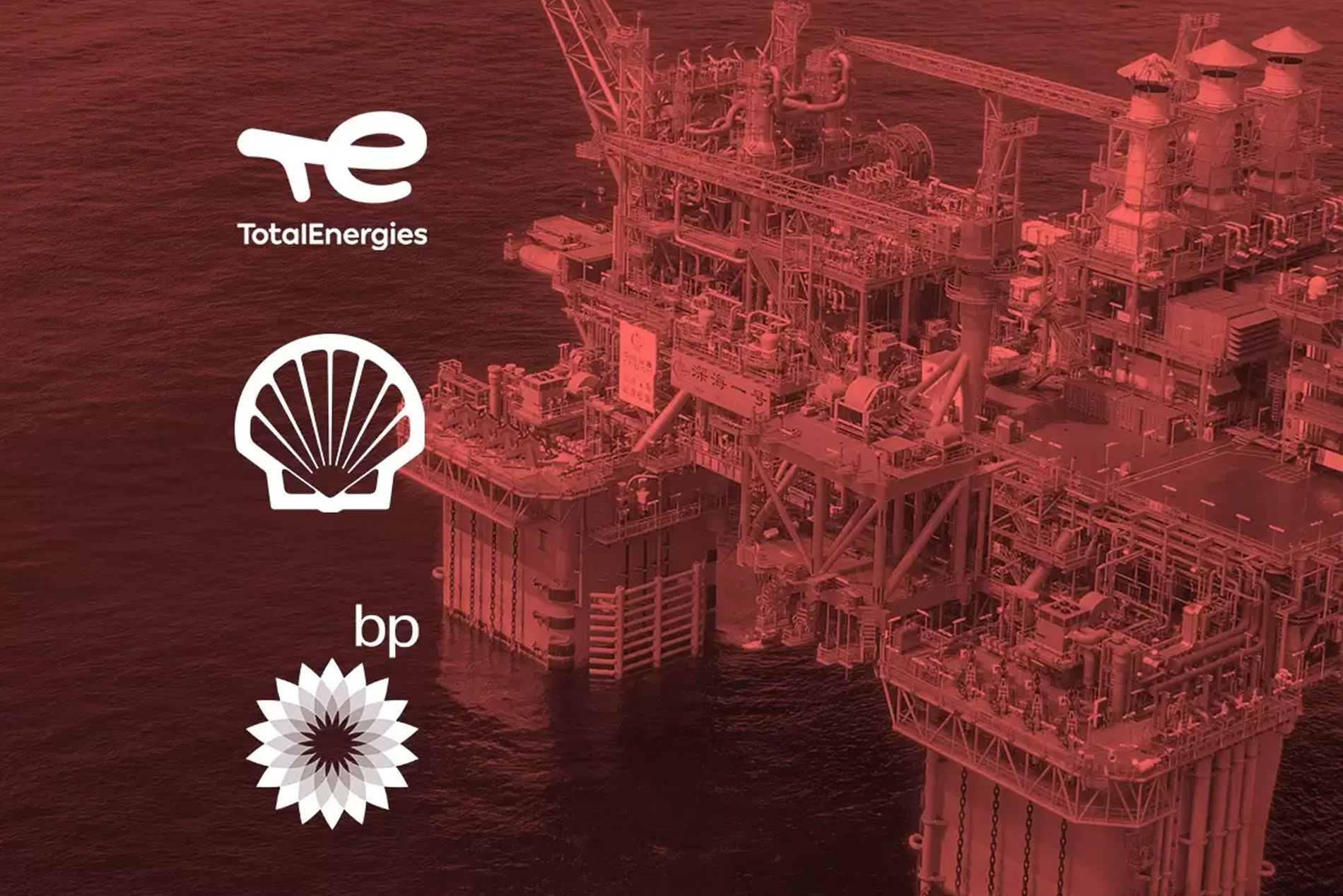 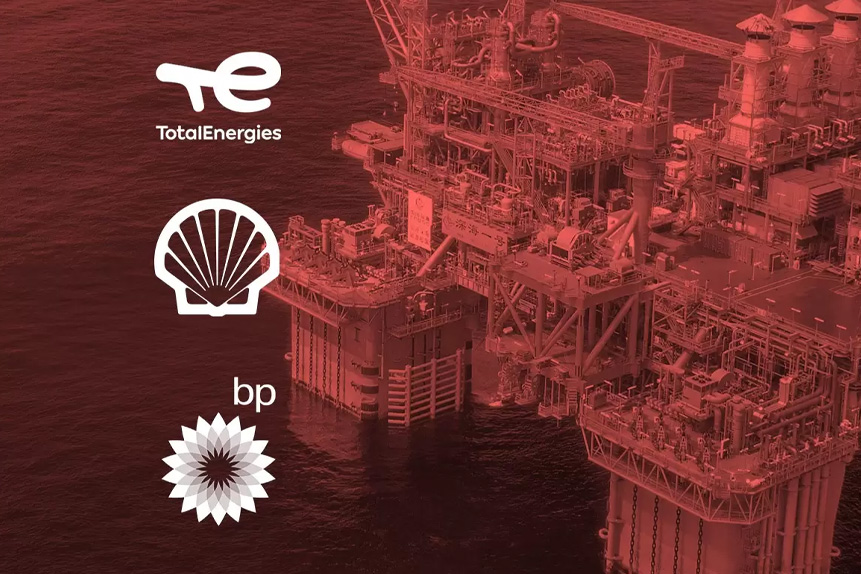 Soaring oil and gas prices have benefitted the share prices of Shell, BP and TotalEnergies, with analysts anticipating further upside on energy stocks as price hikes continue into the winter.

Energy supermajors Shell [SHEL.L], BP [BP.L] and TotalEnergies [TTE.L] have performed extremely well so far this year as a result of rising oil and gas prices. The companies make up the three largest holdings of the iShares MSCI Europe Energy Sector ETF [ESIE.L], which has recorded year-to-date returns of 29.2% as of 6 September.

The Shell share price has performed the best out of the three major European oil players, rising 46.3% since the beginning of the year. BP shares are not much further behind, up 41.6% over the same period, while French energy giant TotalEnergies has slightly fallen behind the pack at 20.7% growth. All three UK-listed stocks have considerably outperformed the broader market though, with the FTSE 100 slumping 1.1%.

The energy sector’s growth looks set to continue as prices are likely to stay elevated well into the winter. Europe’s benchmark gas price recently soared to record highs after Russia suspended gas supply to the continent from its Nord Stream pipeline. Prices peaked at almost €340 per MWh (megawatt hour) at the end of August, despite trading at just under €80 at the beginning of June and below €4 at the start of the coronavirus pandemic.

On 28 July, Shell broke its profit record by reporting adjusted earnings of $11.5bn for the second quarter. Alongside the bumper profits, Shell announced it was launching a $6bn share buyback scheme. It expects the buyback scheme to help return more than 30% of cash flow to shareholders.

Since the second quarter earnings were released, the Shell share price has continued to climb 12% (through 6 September). Rising gas prices have helped to boost the outlook for the company’s gas division. Shell already made $7.85bn in the first six months of 2022 from its integrated gas business.

With CEO Ben van Beurden planning to step down after a decade in the role, Shell’s board is preparing for his successor. The appointment will mark a new era for the company as it attempts to cut down emissions and adapt to a greener economy.

Out of 25 analysts polled by the Financial Times, six gave ‘buy’ ratings, 17 believed shares would ‘outperform’, while the remaining two gave rated shares a ‘hold’ rating. The median price target of 2,815.45p represents a 18.3% upside on its 6 September closing price.

BP reported its highest quarterly profit for 14 years back in August, with underlying earnings of $8.5bn in the three months ending 30 June. This was again thanks to higher oil and gas prices that helped to boost margins.

The company has recently faced pressure to cut prices at the hundreds of petrol stations it operates in the UK. The RAC noted that the wholesale petrol cost fell by 20p per litre since the beginning of June, while the average price of petrol paid by drivers only fell by 9p. BP said, however, it has no plans to lower prices as it is already preparing to pay an energy profit levy set by the government.

Looking ahead, BP has been preparing for a shift towards renewable energy by acquiring a 40% stake in an Australian solar, wind and green hydrogen project. BP has pledged to cut emissions to net zero by 2050 and plans to shift its focus away from hydrocarbons.

Out of 28 analysts polled by the Financial Times, five gave the shares ‘buy’ ratings, 15 ‘outperform’, seven rated shares a ‘hold’ and the remaining one believed shares would ‘underperform’. Its median price target of 513.02p implies a 13.3% upside on its 6 September closing price.

The TotalEnergies share price has grown slightly less than Shell and BP since the start of 2022. While a strong trading environment has boosted profit for the French giant this year, the company has faced criticism over its joint projects with Russian energy firms. It took until two weeks ago for the company to announce it was selling its 49% stake in a Siberian gasfield, resulting in a $4.1bn writedown.

In an alternative approach to BP, TotalEnergies agreed to cut fuel prices in France by €0.20 per litre in September and October and then by €0.10 in November and December. It was done in a move to try and avoid a windfall tax from the French government. However, plans for an EU-wide windfall tax on energy companies have since grown, with the French government recently supporting the policy.

Out of 29 analysts polled by the Financial Times, nine rated the shares a ‘buy’, 14 ‘outperform’ and the remaining six gave ‘hold’ ratings. One analyst offered a price target of 63.71p, which would represent a 21.4% upside on its 6 September closing price.

Source: This content has been produced by Opto trading intelligence for Century Financial and was originally published on https://www.cmcmarkets.com/en-gb/opto/shell-and-bp-shares-outpace-totalenergies-as-gas-prices-surge.