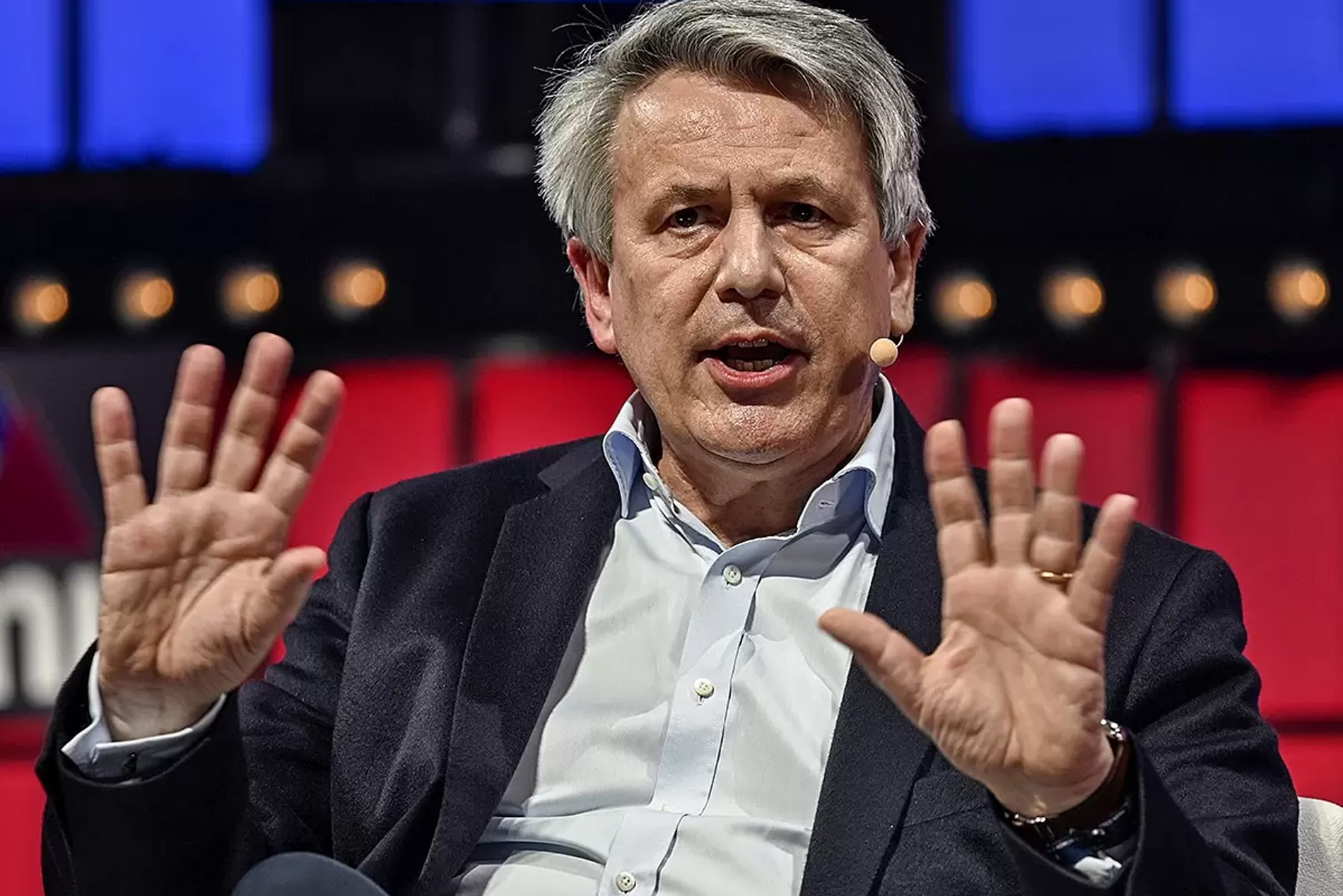 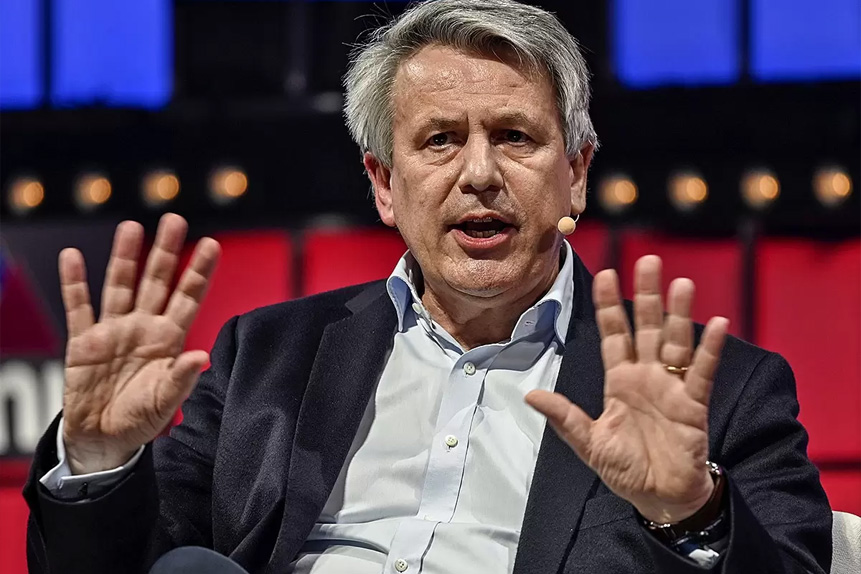 The share price of Shell has made solid gains on the back of surging oil and gas prices this year. However, early warning signs ahead of the release of its Q3 earnings report signal that market conditions may be weighing down profits.

As Shell [SHEL.L] prepares to report Q3 earnings alongside its interim dividend on 27 October, investors and traders are bracing for a dip in profits. The UK oil and gas company had issued a profit warning for the upcoming quarter following a drop in refining margins from $28 per barrel for the previous three months to $15 per barrel.

Shares fell 2.8% on 6 October after the company announced the news that the narrowing margin could have a “negative impact of between $1bn and $1.4bn” on its Q3 adjusted EBITDA. In the year-to-date, however, the Shell share price has gained 48.6%, buoyed by high oil prices following Russia’s invasion of Ukraine and the subsequent shortfall in oil and gas supply.

As one of the world’s largest oil producers, Shell is the third-largest holding in the iShares Global Energy ETF [IXC] with a 7.36% weighting as of 24 October. The fund has performed similarly well, with gains of 44% in the year so far.

Shell commissioned Vara Research to perform its own survey of analysts for the upcoming quarter, which was published on 20 October. These results yield a consensus forecast adjusted EBITDA of $20.72bn for Shell, 53.9% up year-over-year.

With the looming prospect of an upcoming windfall tax on UK energy companies, as well as a Competition and Markets Authority review of refining margins instigated in the summer by former chancellor Kwasi Kwarteng, investors will be watching more than reporting earnings.

On 15 September, Shell announced that CEO Ben van Beurden would step down at the end of the year, to be replaced by Wael Sawan. Shell’s share price fell by 1.1% on the day, but have since recovered to its current share price of 2,344p, seemingly in anticipation of its upcoming earnings statement.

In the oil company’s previous earnings announcement on 28 July 2022, it reported half-year revenue of $184.3bn, 58.6% up over the previous year, and quarterly adjusted earnings per share of $1.54. Analysts polled by the Financial Times had anticipated $1.41 in EPS in the report; the 9.2% upside surprise saw the Shell share price gain 0.3% on the day of the announcement. Since then, the stock has climbed up 12%.

The quarterly revenue figure of $100.1bn, however, fell slightly short of the consensus estimate of $100.9bn, and combined with the Q1 shortfall of 9.46bn, left Shell’s half-year revenue $10.26bn behind analyst expectations.

Shell’s recent profit warning was met with dismay by analysts. Biraj Borkhataria of RBC Europe described the news as “disappointing given the weaker integrated gas trading result, coupled with another working capital outflow.”

Russ Mould, Investment Director at AJ Bell, said that despite its strong performance during 2022, the company “is not immune from a slowdown which will impact demand for refined products.”

Source: This content has been produced by Opto trading intelligence for Century Financial and was originally published on https://www.cmcmarkets.com/en-gb/opto/shell-share-price-shook-after-issuing-profit-warning.