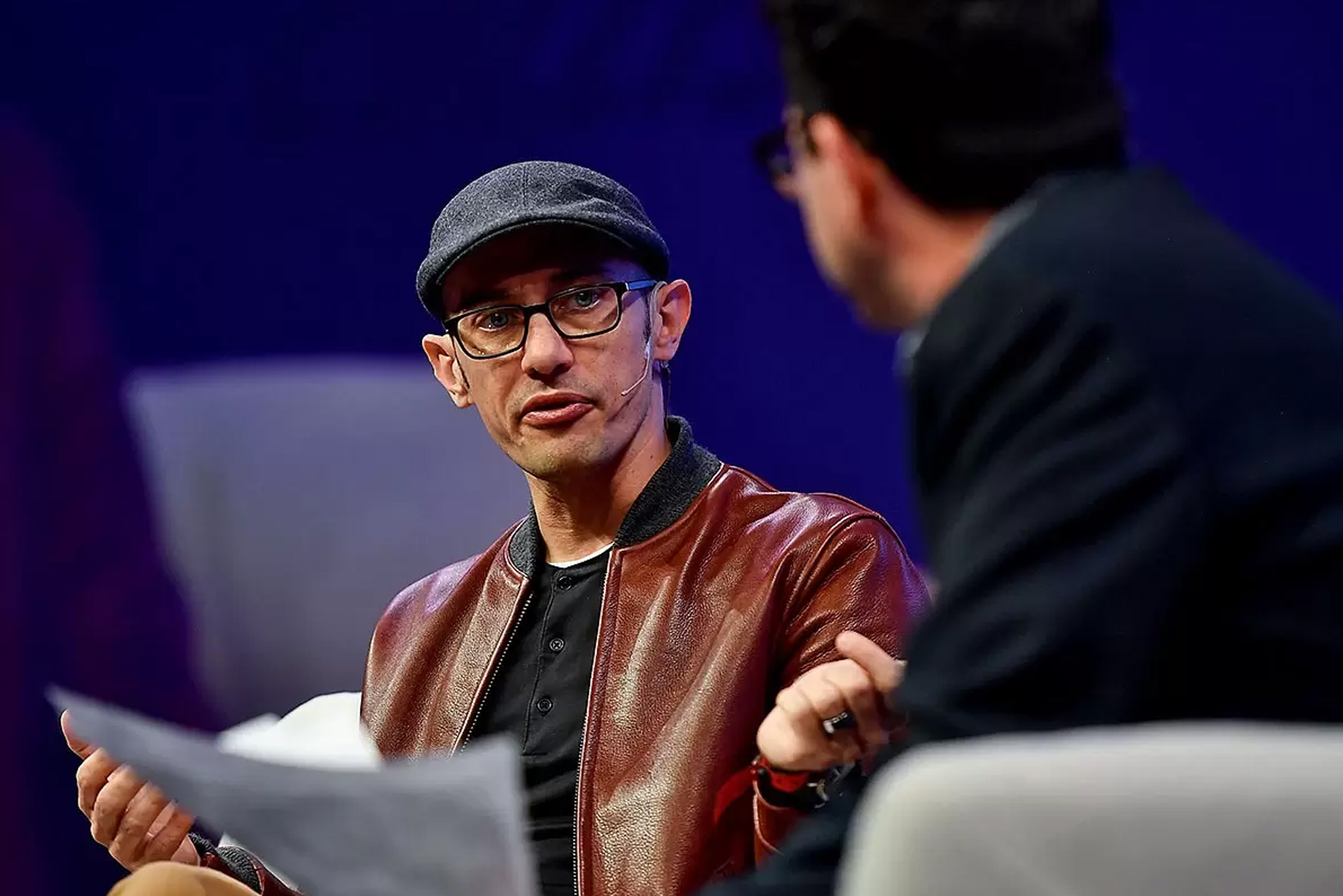 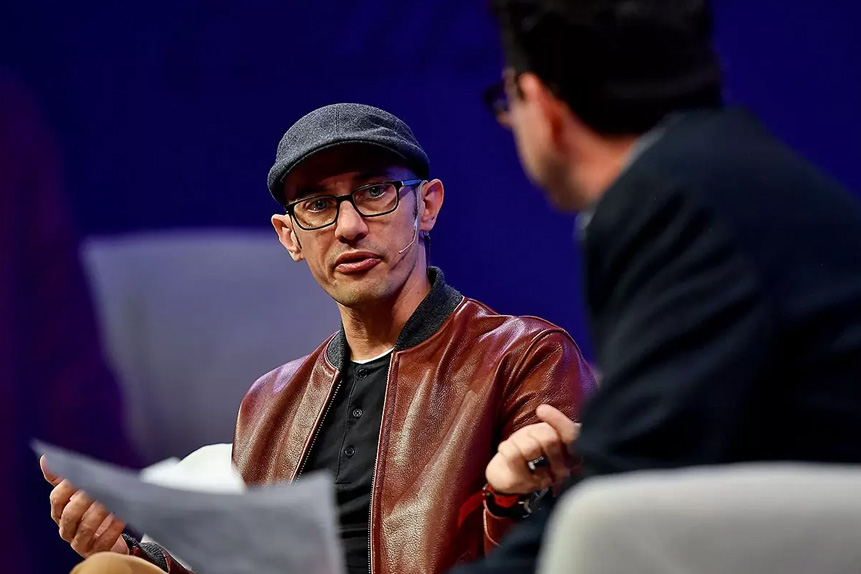 The Shopify share price has struggled so far in 2022 as ecommerce growth slows, but analysts remain optimistic about the stock’s long-term performance. The company, which helps ecommerce firms sell products online, settled a $2.1bn acquisition of Deliverr that is expected to help improve supply chain visibility in its fulfilment business.

The Shopify [SHOP] shares have tumbled back down to pre-pandemic levels after the group missed first-quarter revenue and earnings estimates.

The company reported a revenue rise of 22% year-over-year to $1.2bn on 5 May, which narrowly missed analyst expectations of $1.25bn. A significant drop in earnings, which came in at $0.20, also failed to reach forecasts of $0.63.

Shopify’s $1.4bn net loss for the first quarter joins other ecommerce stocks such as Amazon [AMZN] and Farfetch [FTCH], which have signalled slowing demand for online spending in recent earnings releases. Rising inflation, supply chain difficulties and the reopening of physical stores have impacted demand for the market.

However, there was still some cause for optimism. Monthly recurring revenues rose 17% year-over-year to $105.2m, helped by a growth in the number of merchants using its platform and increased use of its Point of Sale (POS) Pro service at retail locations. Merchant solutions revenues climbed 29% to $858.9m, with more demand for Shopify Payments, Capital and Markets as merchants looked to ramp up cross-border services.

Investor sentiment has likely been damaged further by Shopify’s forward-looking outlook, which stated that year-over-year revenue growth would be lower in the first half of the year and highest in the fourth quarter of 2022.

In addition, its change in terms and conditions for app and theme developers eliminated its revenue share from its partners’ first $1m of revenue per year. This system was also not in place in the first half of last year, the company pointed out.

The group also highlighted the impact of high inflation on consumer spending at the Q1 update — something that is likely to remain a headwind for the rest of 2022.

Shopify also failed to fire up its retail investors with last month’s news of a stock split. On 11 April, after its first quarter earnings call, the company announced a 10-for-1 split of its Class A and Class B shares to be voted on at its AGM and shareholder meeting in June. According to Bloomberg, retail traders almost doubled their daily average purchases of the stock to $8.3m in the two sessions after the split announcement.

While the stock opened 2.1% higher the day after the news, the prospect of a stock split did little to alter the Shopify share price’s downward trajectory. The stock fell 5.9% in the week following the announcement.

Its plan to give CEO Tobi Lutke (pictured) a special ‘founder share’ to preserve his voting power had, it appears, been given the thumbs down from investors. While stock splits have helped other companies to boost their share prices, the plan bounced back for Shopify. “Non-fundamental tricks like stock splits tend to boost prices more when stock price momentum is positive,” David Trainer, CEO of research firm New Constructs, told Bloomberg.

Despite these headwinds, analysts are still broadly positive about Shopify’s stock. According to 45 analysts polled by MarketScreener, the stock has a consensus ‘outperform’ rating and a target price of $748. That is largely down to its position in the ecommerce sector which, despite losing some of the momentum it saw in the early stages of the pandemic, remains the future of retail in both developed and developing markets.

As reported by The Fly, Baird analyst Colin Sebastian gives the stock an ‘outperform’ rating and a $630 target price. He said the missed Q1 expectations were not a surprise, given “weakening ecommerce trends since mid-February”. While he sees very compelling long-term growth opportunities for Shopify across ecommerce, payments, software and fulfilment, he remains cautious about its near-term outlook as “the macro environment and shifting consumer spending patterns likely remain challenging until later in Q3”.

Source: This content has been produced by Opto trading intelligence for Century Financial and was originally published on www.cmcmarkets.com/en-gb/opto/shopify-shares-fall-to-pre-pandemic-levels-as-ecommerce-slows.