Should greater cooperation with Japan give investors confidence in China tech stocks? 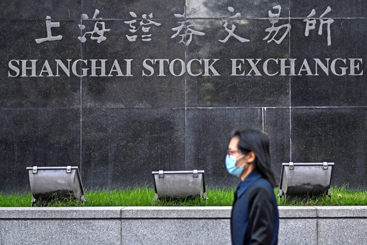 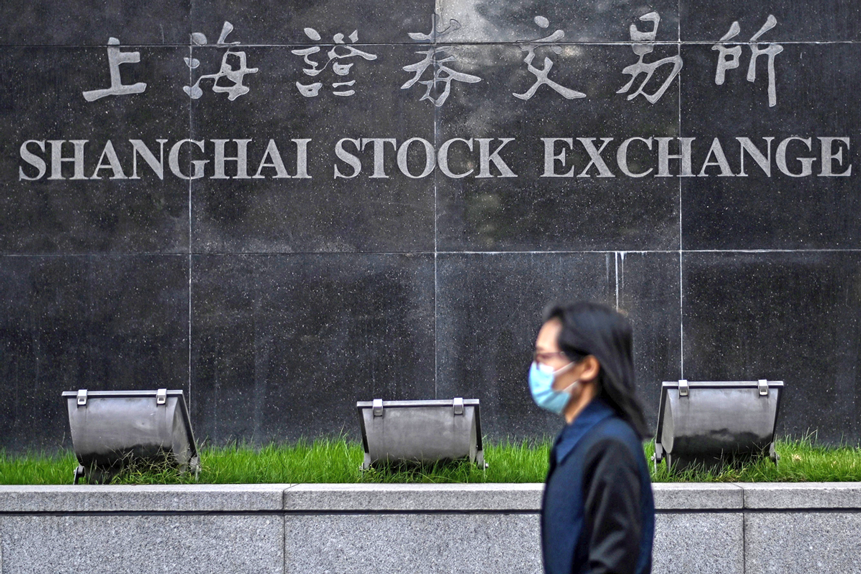 China and Japan are exerting effort to expand their ETF connectivity scheme.

As part of the joint ETF Connectivity scheme, launched 18 months ago, the Shanghai, Shenzhen and Japan Exchanges have moved to bolster their exchange-traded fund offering, the Financial Times reports. The Japan Exchange Group approved two new ETFs from Daiwa Asset Management, while the iFreeETF China STAR50 and iFreeETF China GBA100 were also introduced.

The iFreeETF China GBA100 follows the GBA100 Index, which consists of companies in the Guangdong-Hong Kong Greater Bay Area region. These are some of the most profitable companies in China, including Tencent [0700] and insurer Ping An [601318].

The unveiling of the new ETFs could herald stronger relationships between these two major economies with leading technology sectors. According to the FT, January saw Hideo Tarumi, Japan’s ambassador in China, meet with Yi Gang, , the governor of the People’s Bank of China, to discuss financial cooperation.

Investors will have to wait until 8 April this year before these ETFs list. When they do, they could be an ideal way to gain exposure to increased financial cooperation between the two countries.

For traders, these ETFs will offer exposure to China’s tech sector, which has experienced bumper growth over the past 12 months — despite state scrutiny.

Online giant Tencent's share price is up 87.37% over the past 12 months, and 24.37% in the past month alone as investors buy up Hong-Kong listed tech stocks (as of 1 February’s close). 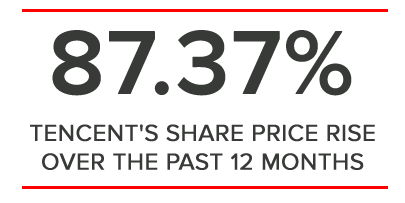 In January, the company was well on the way to becoming China’s third trillion-dollar company by market cap, after two bullish calls from analysts. Citi upped its price target from HKD734 to HKD876, while UBS lifted its target from HKD700 to HKD800.

With more people stuck inside due to international lockdowns, revenue from Tencent’s online gaming segment has seen increased profits. For fourth-quarter results, due in March, analysts are forecasting for CNY131.83bn, a 24.6% gain on the same period last year.

More broadly, the Hang Sen Tech index, which represents the 30 largest technology companies listed in Hong Kong, has rocketed 107.45% in the past 12 months. Among the index's constituents is China’s largest online retailer JD.com [9618], whose share price has climbed over 50% since.

Like Tencent, JD.com has seen an increase in sales as the pandemic accelerates the shift to online, although its share price suffered a steep selloff on 25 January. The next major date for those interested in JD.com’s share price will be upcoming earnings in the first week of March.

What are the risks for China tech stocks?

As with any investment, the China tech theme is not without risk. Tencent faces the possibility of an antitrust backlash regarding the online payments duopoly it enjoys along with Jack Ma’s Ant Group. 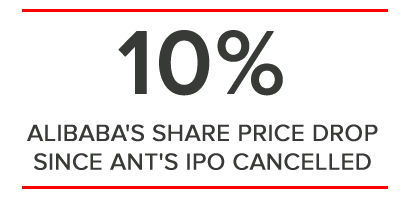 Investors got a reprieve when Ma thankfully made his first public appearance last month, but there are questions over how far China's Communist Party will go to pursue the company. Alibaba is also facing the prospect of having to shell out 10% of revenue (or $7.8bn) if it’s found to have abused its position of market dominance in the country.

However, it’s not all doom and gloom. Greater cooperation with Japan shows that China is serious about opening its markets — to a degree — while many of its big names are comparatively cheaper than their US competitors. After all, Alibaba's share price is up 10.4% so far this year, indicating that the opportunity could outweigh potential interference (as of 1 February’s close).