Should Investors be Chasing the JP Morgan Share Price Higher? 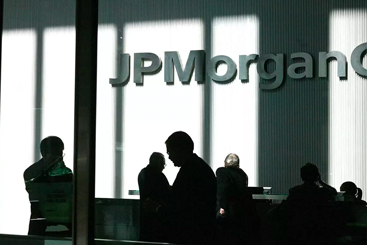 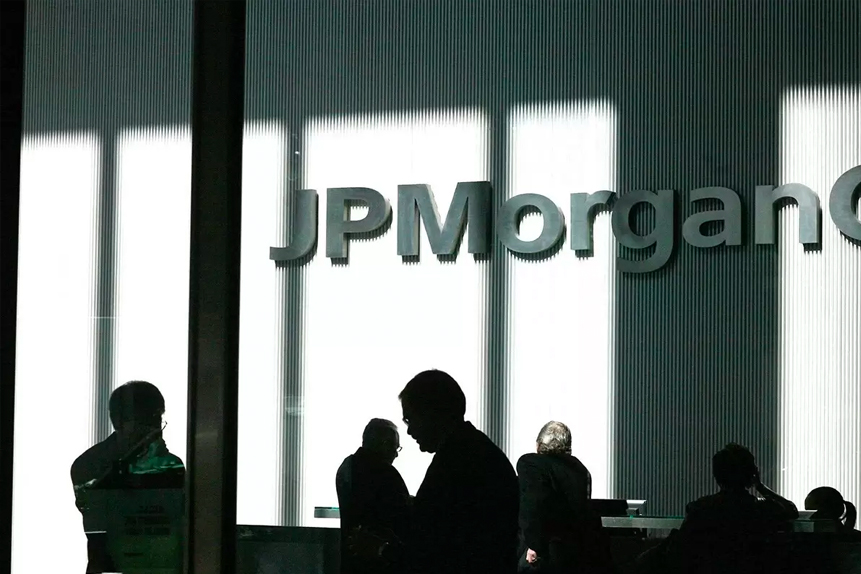 Despite a continued low interest rate environment, JP Morgan [JPM] has benefited from its own acquisitions of fintechs including ESG investing platform OpenInvest and an expansion of its online and digital operations including the launch of Chase, an app-only bank account in the UK.

In August, it received regulatory approval buyout the remaining shares of its China securities joint venture, JP Morgan Securities (China). Any cues on the future of this will be key to JP Morgan’s share price. The bank is trying to expand in China’s $53trn financial market, now open to foreign firms, said analyst firm Zack’s.

The JP Morgan share price has climbed 70.6% over the last 12 months, buoyed by strong momentum in its investment bank operations as the pandemic eases and M&A deals began to pick-up steam. It still trails the 93% rise of peer Wells Fargo [WFC] share price and 92% surge of Goldman Sachs [GS] shares.

Investors will be looking to see if the JP Morgan share price can catch up with its peers when it releases its third-quarter earnings on October 13.

In its second quarter, JP Morgan said it had benefited from improved economic confidence amongst its customers and clients.

Its performance was driven by a record quarter for investment banking with fees climbing 25% to a best ever $3.6bn. This was mainly down to the surge in M&A activity as the economy re-opened.

Rising demand for consumer and business banking and a 74% hike in its wealth management business had supported the strong results. Trading revenue had dropped as markets became less volatile.

Net income came in at $11.9bn, up from $4.7bn a year earlier. It did however include a one time $2.3bn boost from a write-back of potential bad loans caused by the pandemic.

Jamie Dimon, Chairman and chief executive said: “JP Morgan Chase [is] continuing to make significant investments in technology, people and market expansion… In particular, net charge-offs, down 53%, were better than expected, reflecting the increasingly healthy condition of our customers and clients.”

Co-head of JP Morgan’s consumer and community bank, Marianne Lake, recently told an investor conference that markets revenue in the third quarter would be down 10% from a year earlier. However, merger and acquisitions are driving up investment banking fees.

Analysts at Piper Sandler expect JP Morgan to post earnings of $3 per share, up from $2.92 this time last year.

Goldman Sachs has a ‘buy’ rating on JP Morgan shares with a $182 price target. BMO has a ‘market perform’ rating with a $141 target, and Wells Fargo has an ‘overweight’ rating with a $200 target.

A potential increase in interest rates by central banks in the face of high inflation could especially lift banks including JP Morgan.

Cues to look out for

There is likely to be a lot of focus on JP Morgan's acquisition drive including the recently bought 75% stake in Volkswagen’s payment arm.

Its attempts to boost its digital investing, brokerage and wealth management capabilities will be of particular interest.